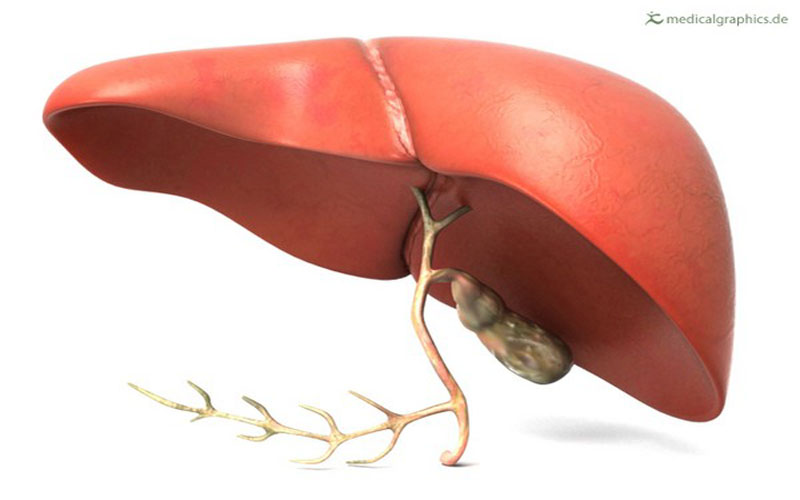 Washington: Fatty liver, or hepatic steatosis, which develops when the body produces too much fat or does not metabolise fat efficiently enough, affects around 138 per cent of the global population.

Excess fat is stored in liver cells, where it accumulates and can cause fatty liver and other diseases.

In a study just published in the journal Cell Reports, researchers reveal for the first time that SIRT6, a protein involved in regulating many biological processes such as ageing, obesity, insulin resistance, inflammation, and metabolism, also plays a crucial role in burning and regulating liver fat metabolism.

“SIRT6 is like a juggler that balances and coordinates between metabolic processes in the body,” says the study’s lead author Prof. Haim Cohen, of Bar-Ilan University’s Mina and Everard Goodman Faculty of Life Sciences.

“By working together with PPAR-alpha, SIRT6 can actually send a message to the body to burn more fat. This cooperation is one way in which SIRT6 protects against fatty liver and fatty liver disease, as well as obesity-related damage, ”said Cohen.

Previous research by Cohen and colleagues revealed that increased SIRT6 extends lifespan. To test how the protein might also extend the healthy lifespan the researchers in this study increased regular SIRT6 levels to counteract the decrease in SIRT6 found in a high-fat diet and fatty liver disease.

Using a computational tool developed with Prof. Ziv Bar-Joseph from Carnegie Mellon University, they looked at different metabolic states, such as fasting and regular diet, and found that a greater expression of SIRT6 leads to the burning of more fat, specifically in the liver.

“Not only does SIRT6 work with PPAR-alpha to prime the body to burn more fat and coordinate fat metabolism in the liver, but it can also regulate other metabolic pathways related to fat in the liver such as cholesterol and triglycerides metabolism, ”said Shoshana Naiman, a doctoral student at Bar-Ilan University’s Mina and Everard Goodman Faculty of Life Sciences, who co-authored the study. 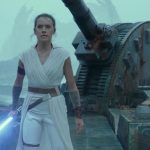