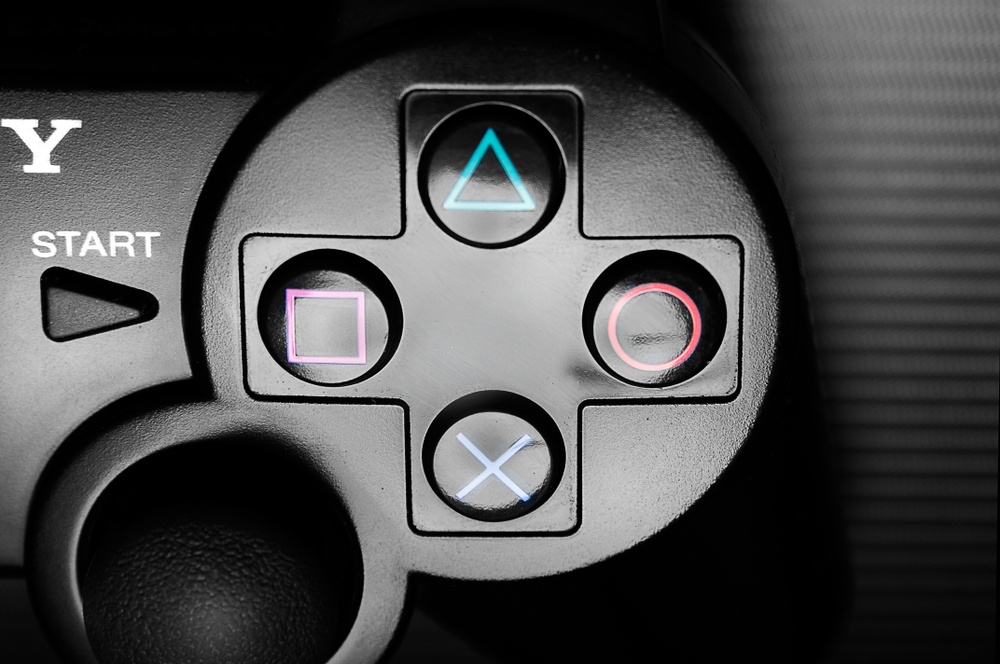 A new statement made by Sony suggests that the PS5 has a good chance at winning the next-generation console battle. For one good reason, the PS5 could possibly find itself with a huge sales lead over Xbox Project Scarlett.

Totoki also said Sony and its development partners will create “highly-engaging gameplay experiences that both current users of PS4 and potential new users have come to expect.”

While the CFO doesn’t give much away about whichgames are in development for the PS5, his comments suggest Sony isn’t just making a console for its core fans. Getting new users, those outside the typical sphere of PlayStation and gaming fandom, could be a large target for the company too.

This would be a move away from what the company had suggested in June 2019, before much about the PS5 had been revealed. A post byThe Wall Street Journalexplained that Sony would show the PS5 as the system for hardcore gamers who enjoy high quality graphics and prioritize specs. There’s likely going to be enough room in the PS5 repertoire to satisfy hardcore gamers.

Microsoft is also going after hardcore gamers with itsXbox Project Scarlett, as explained in the announcement video for the console at E3 2019. It was here that Microsoft spoke about teraflops and other specs that those who don’t follow gaming are unlikely to care about. Popular series with mass appeal like Halo have been confirmed as an Xbox Project Scarlett launch title, but it seems that Microsoft is sticking to the hardcore plan it started with the Xbox One X and its higher specs.

A move away from the hardcore could pay off for Sony and help to provide more contrast between the PS5 and the Xbox Project Scarlett. Huge sales may follow suit. Case in point: global appeal of the Nintendo Wii helped move more than 100 million units and thePS4 has become the second best selling consolein history by offering something for everyone too.

Totoki and Sony are offering just a tease of what the PS5 could possibly offer. However, fans and potential fans are expecting something major from the company and will have their fingers crossed that it will share more about these gameplay experiences soon. 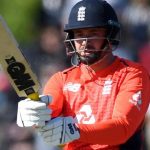