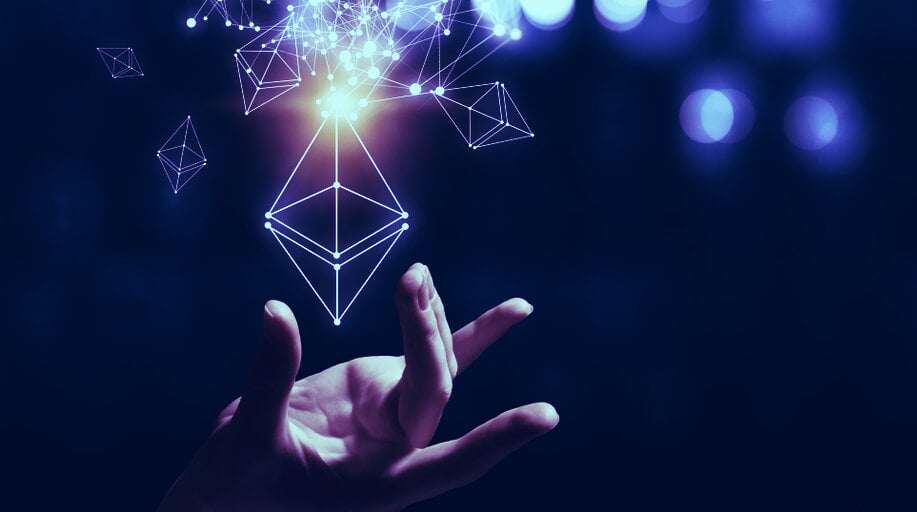 The announcement followed an audit of Teku, the Ethereum 2.0 client developed by ConsenSys.

Smart contract auditing company Quantstamp has stated that Ethereum 2.0 is almost ready for launch. The announcement followed Quantstamp’s completed audit of Teku, the Ethereum 2.0 client developed by ConsenSys (which funds an editorially-independent Decrypt).

“Ethereum 2.0 is on track to deliver Phase 0 in the very near future,” said Quantstamp CEO Richard Ma in a prepared statement.

Delivering Phase 0 of Ethereum 2.0 before the end of 2020 is a long-standing goal of the Ethereum community. Ethereum 2.0 researcher Justin Drake tweeted in July that “the community wants phase 0 genesis in 2020—not one day late. The goal is set; let’s ship.”

The community wants phase 0 genesis in 2020—not one day late. The goal is set; let’s ship.

The Quantstamp team seem to have heard the calls. “Client teams have spent countless hours coordinating, testing, and working with auditing firms to ensure that the foundation of Ethereum 2.0 is ready for delivery,” Ma added.

The Teku audit involved enforcing consensus rules, and maintaining the code and controls required for rewards and penalties.

Post-audit, Quantstamp made several findings, noting that the codebase was “of the highest quality.” When issues were discovered, the Teku development team reportedly resolved them quickly.

Resolved findings included an unlimited inbound messaging queue, which may have left individual nodes open to DDoS attacks, errors that may have led to clients falling out of sync, and missing validation logic.

Ethereum 2.0 is a long-planned update to the Ethereum network, aimed at addressing its scalability and security through switching to a proof of stake consensus mechanism. Following a series of testnet launches—Topaz, Medalla, Spadina and Zkinken—the full roll-out of Ethereum 2.0 will take place in three phases: Phase 0, 1 and 2.

The Beacon Chain, which will release with Phase 0, was assessed in the Zinken and Spadina testnets. Once launched, the Beacon Chain will exist in parallel with the current Ethereum blockchain. It is due to validate empty blocks, enabling developers to observe how it operates in practice.

Once the Beacon Chain is released, attention will shift to Phase 1 of the Ethereum 2.0 launch. Phase 1 will see the integration of proof of stake shard chains, with a view to scaling Ethereum’s transactions per second rate.