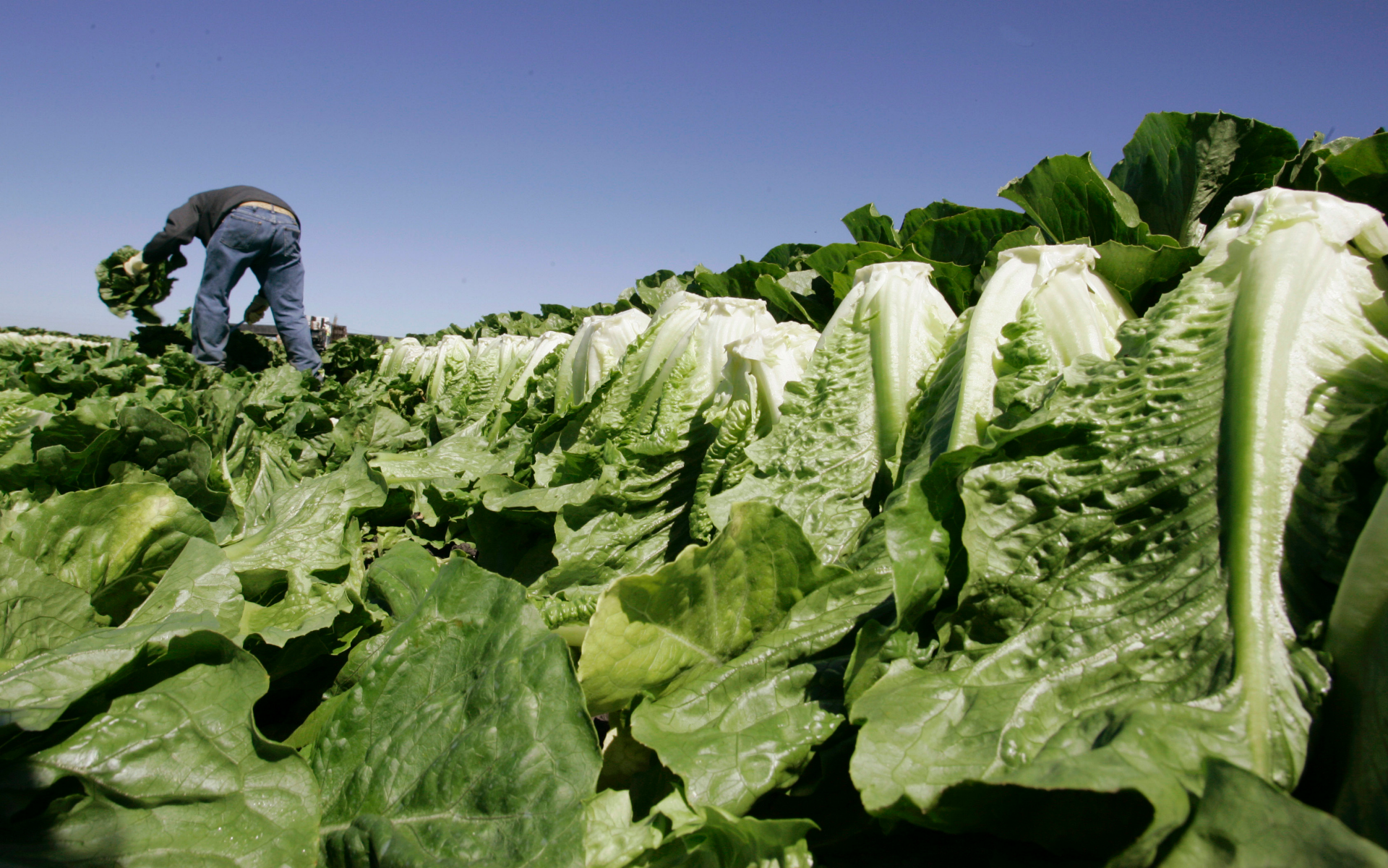 The number ofE. coli casestied to romaine lettuce from Salinas, Calif., has risen to 67 across 19 states, with the majority of cases occurring in Wisconsin.According to the Centers for Disease Control and Prevention (CDC),39 of those cases required hospitalization, and six patients developed hemolytic uremic syndrome (HUS), which is a type of kidney failure.

The updates mark a 27 – case increase since the last update on the outbreak was given on Nov. 22. The CDC said the first illnesses were reported back on Sept. 24, with patients ranging in age from 3 to 89 years old. No deaths related to the current outbreak have been reported.

“CDC advises that consumers not eat and retailers not sell any romaine lettuce grown in the Salinas, California, growing region,” the health agency said in an update. “This includes all use-by dates and brands of romaine lettuce from this region.”

The CDC said evidence gathered so far indicates that the romaine lettuce harvested from the Salinas region may be contaminated with E. coli 0 157: H7, which is what is making people sick. The health agency said the investigation is ongoing.

RAW PORK PRODUCTS RECALLED AFTER COMPANY FAILED TO INSPECT THEM

The agency also said to wash and sanitize draws or shelves in refrigerators where suspected contaminated lettuce was stored.

Symptoms of E. coli usually set in two to eight days after consuming the contaminated food, and is usually diagnosed by testing a stool sample. Patients may experience severe stomach cramps, diarrhea and vomiting while others may develop a fever. Most recover within five to seven days, but others may become severe or even life-threatening. About 5 to 10 percent of people diagnosed with E. coli go on to develop HUS, which requires hospitalization. 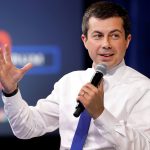