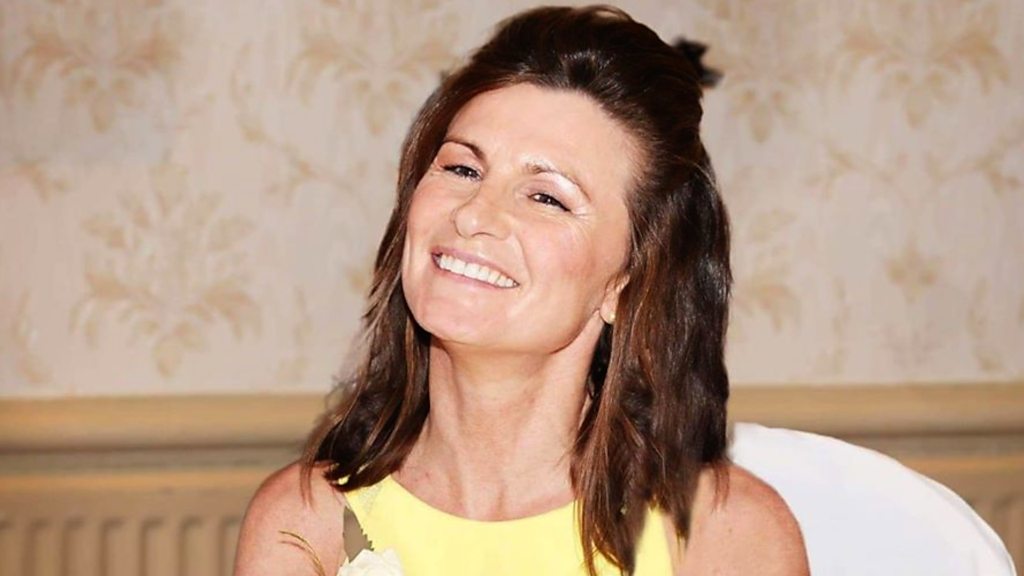 More than 93, 000 suspected violent criminals and sex offenders have been released without restrictions by police in England and Wales since 2017, figures obtained by BBC Newsnight show.

People suspected of offences including rape and murder have been among those “Released Under Investigation” (RUI).

Richard Miller of the Law Society said a “major scandal” was brewing over the way RUIs are being used.

The Home Office said the cases must be regularly reviewed and managed.

In 2017, therules on pre-charge bail changed,ma king it more difficult for police to keep suspects on bail beyond 28 days.

The overuse of RUIs, Mr Miller said, is the unintended consequence of the changes.

Unlike pre-charge bail, RUIs do not impose a limit on suspects’ movements, stop them from contacting certain people or require them report to a police station.

In September 2018, Alan Martin, 53, was released under investigation by police in Sunderland, after his estranged wife Kay Richardson had gone to the police accusing him of rape.

No conditions were imposed and the police gave Martin the keys back to the home he had shared with Ms Richardson.

Martin let himself into the house and waited for Ms Richardson, 49, before attacking her with a hammer and strangling her.

“They might as well have gone and opened the door for him, “said Audrey Richardson, Kay’s mother.

“He killed her,” she said. “We’ve got to accept this and the police is not taking a little bit of responsibility … We are haunted by what happened.”

Mr Martin had a history of domestic violence. But Northumbria Police said, because he had not been bailed, officers had no legal right to keep the keys from him. The force werecleared of misconductby The Independent Office for Police Conduct.

Newsnight’s data – obtained under the Freedom of Information Act – revealed there were 322, (RUI cases between April) to October this year. Of these, 93, 098 related to violence against a person and sexual offences cases.

The figures were provided by 20 of the 44 police forces in England and Wales – meaning the total number of RUIs since 2017 is likely to be much higher.

Caroline Goodwin QC, chairwoman of the Criminal Bar Association, said there were people being released without “any form of judicial control or indeed police bail control “which” can be dangerous “for victims.

Newsnight found 2, 772 of the cases involving violent and sexual offences had been classed as RUI for more than 12 months.

“It’s unfair on defendants and complainants if these cases are not resolved quickly,” said Mr Miller, head of justice at the Law Society.

“It also means that the quality of the evidence is impacted as the longer a case is left the more memories fade.”

Newsnight spoke to a man who was released under investigation for more than two years, after he was accused of rape.

He agreed to speak to the BBC anonymously.

“Your life is effectively put on hold. You’re put into this limbo where everything starts falling apart around you, you’ve got no control of it whatsoever,” he said. “I felt suicidal.”

He protested his innocence and was eventually told he would not be charged.

“I would expect, with the nature of the crime I was accused of, to have been placed under specific instructions,” he added.

“But there were no restrictions at all.”

The Home Office said the National Police Chiefs Council ( NPCC) released guidance to frontline officers this year stressing the importance of using pre-charge bail where necessary and proportionate, including in high harm cases.

“We will always give the police and the criminal justice system the full support and powers they need to protect the public from harm,” said Home Secretary Priti Patel.

“We launched a review of pre-charge bail legislation to prioritise the safety of victims and empower the police investigating all types of offences, whilst continuing to make sure cases are dealt with as swiftly as possible. “

You can watchNewsnighton BBC Two at 22: 30 on weekdays. Catch up oniPlayer, subscribe to the program onYouTubeand follow it onTwitter. 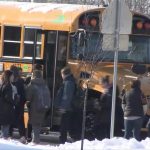 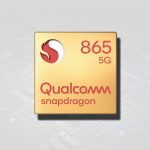