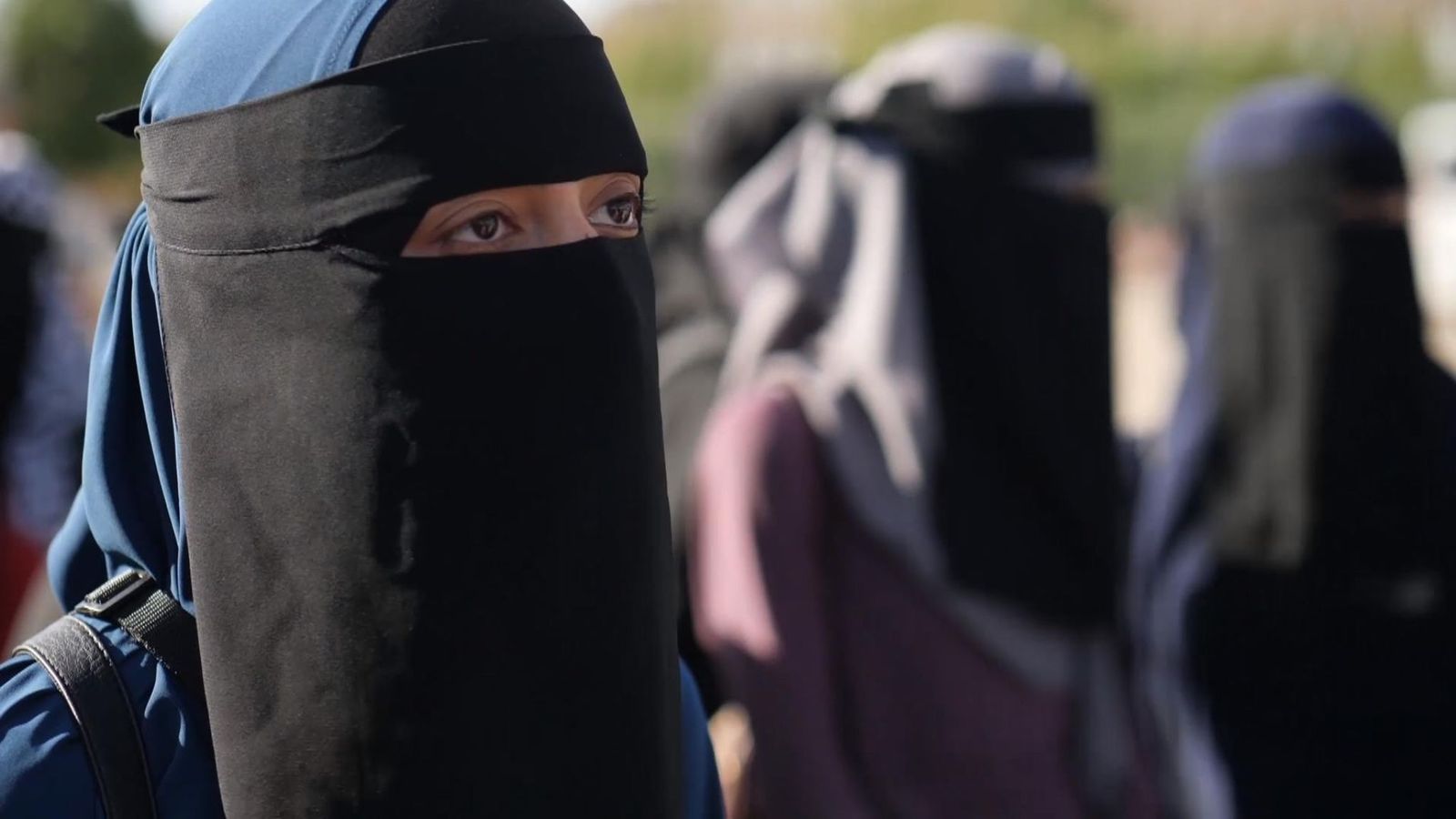 There has been a “significant spike” in Islamophobic incidents following Boris Johnson’s comparison between women in burkas and letterboxes, according to an anti-racism group.

Tell MAMA reported a 375% increase in anti-Muslim incidents from the week before Mr Johnson made the comments in August 2018 to the week after.

In the week after the publication of Mr Johnson’s Telegraph column in whichhe compared veiled Muslim women to “letterboxes “, 38 incidents were reported to police and Tell MAMA.

Of those incidents, 22 involved “visibly Muslim women who wore the face veil”, the organization said.

“Between August 5 and August 29, 42% of the street-based incidents reported to Tell MAMA directly referenced Boris Johnson and / or the language used in his column. “

In his newspaper article, Mr Johnson said full-face veils should not be banned, but it was “absolutely ridiculous” women chose to “go around looking like letterboxes”.

He also compared them to “bank robbers”.

Mr Johnson later defended his comments, insisting that the backlash against them was nothing more than “confected indignation” at his “strong views” on Brexit.

Tell MAMA said there was also a “significant spike” in activity after the ‘Punish a Muslim Day’ letters were sent to Islamic households, organizations and places of work.

Communities Secretary Robert Jenrick said he was “utterly appalled” by hatred aimed at Muslims in Britain or at those of any faith.

He said : “We have put millions into protecting all places of worship and we continue to fund education courses to tackle this scourge at its root. While it is welcome to see that reported incidents of abuse online and on our streets has fallen, it’s clear that there is more to do.

“Muslims, and people of all faiths, must feel safe in Britain. As communities secretary, I will do everything in my power to stamp out hatred in all its forms, wherever it appears. “ 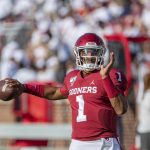 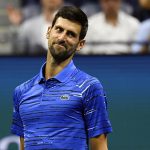