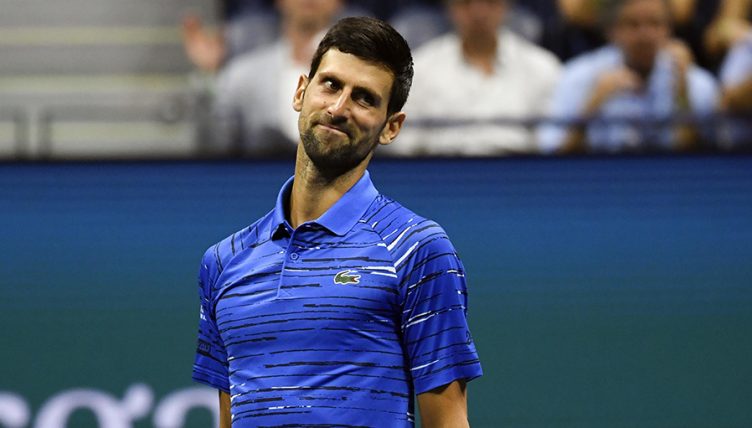 Novak Djokovic is OUT of the US Open after injury forced his retirement against Stan Wawrinka on Sunday.

The world number one and defending champion appeared to suffer a shoulder injury earlier in the tournament, and has remained suspiciously tight-lipped about it throughout.

And he never looked comfortable against Wawrinka, who was a serious step-up in class from the Serb’s previous opposition.

Wawrinka won the first two sets, even coming back from 0-3 down in the second, and Djokovic opted to retire after serving a double-fault to be broken in the third.

Feel better and see you next year, champ…

“It’s never the way you want to finish a match,” Wawrinka, who was leading 6-4, 7-5, 2-1 when Djokovic offered the handshake, said in an on-court interview .

“I feel sorry for Novak. He is a good friend and a great champion. ”

It’s the first time that Djokovic has lost before the semi-final stage of the US Open since 2006, when he was just 19. 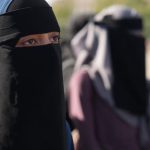