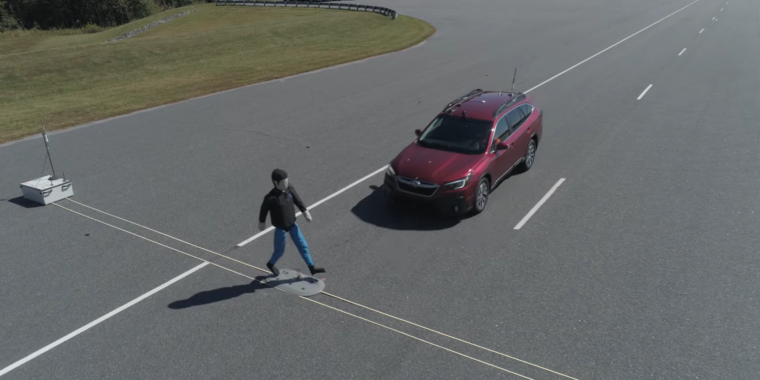 The top performers were made by Audi, Subaru, Nissan, BMW, Mercedes, and Volvo.

After reaching an all -time low in 2009, the number of pedestrian fatalities caused by cars has been on the rise in recent years. New technology has the potential to change that. Anew reportfrom the Insurance Institute for Highway Studies (IIHS) ranks 16 mid-sized cars on the performance of their pedestrian-detection systems.

Six of the cars earned “superior” ratings, indicating that they were able to stop — or slow down significantly— in each of the six scenarios tested by IIHS. These vehicles were the Audi A4, BMW 3 series, Subaru Outback, Mercedes-Benz C-Class, Nissan Maxima, and Volvo S 60.

Systems from Honda, Lexus, Mazda, Nissan, Tesla, and Toyota also earned an “advanced rating” —a sign that they passed some tests and failed others. The Chevy Malibu got a lower “basic” rating, while optional systems from Ford, Hyundai, and Kia failed to get any credit in the tests.

IIHS tested more vehicles than AAA, but with simpler scenarios

First, AAA only tested four vehicles: the Honda Accord, Chevy Malibu, Tesla Model 3, and Toyota Camry. IIHS tested these same four vehicles, and none of them achieved IIHS ‘highest rating. The Chevy Malibu was rated “basic,” while the other three were rated “advanced.”

AAA didn’t test any of the six systems that were rated as superior by IIHS. At least four of the top IIHS top performers are luxury vehicles, whereas AAA focused more on mass-market cars.

AAA also designed more difficult tests. All of the IIHS tests were done on a straightaway, while AAA conducted tests on curving roads. IIHS performed all of its tests in broad daylight. AAA tested vehicles in low-light conditions — and all four cars failed.

AAA checked whether cars could recognize two pedestrians standing close together on the road — none of them could.

So it’s possible that even the six vehicles that aced the simpler IIHS tests would fail some of the trickier tests AAA devised.

These trickier scenarios are particularly important on Halloween, which is the deadliest night of the year for car-related pedestrian deaths in the US . Halloween involves low-light conditions, people walking in groups, and kids wearing unusual costumes. We hope that eventually, car companies will develop pedestrian-detection systems sophisticated enough to stop even in unusual situations like those on Halloween. But until then, parents need to keep a close eye on their little ones. 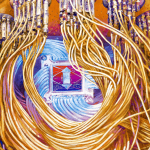 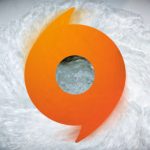