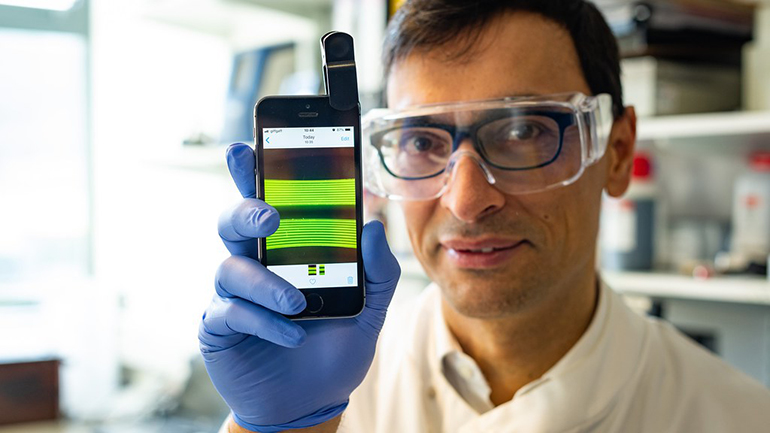 Researchers at the University of Bath have developed a simple point-of-care test for urinary tract infections That uses a smartphone camera. The system can rapidly detect the presence ofE. coliin urine samples and could guide doctors in their decision to prescribe antibiotics, ensuring appropriate patient care and avoiding the overuse of antimicrobial medication.

It can sometimes be difficult for clinicians to know whether to prescribe antibiotics. Unnecessary use of antibiotics is resulting in antimicrobial resistance, which will pose significant challenges to healthcare in the coming years. However, if a patient has an infection, such as a urinary tract infection (UTI), then antibiotics are undoubtedly warranted, but it can sometimes be difficult for a clinician to know for sure if a patient’s symptoms are caused by an infection.

“Currently, bacterial infections in UTIs are confirmed via microbiological testing of a urine sample. That is accurate, but time-consuming, taking several days, ”said Nuno Reis, a researcher involved in the study published in journalBiosensors and Bioelectronics. “We hope that giving medical professionals the ability to quickly rule in or rule out certain conditions will allow them to treat patients more quickly and help them make better decisions about the prescription of antibiotics.”

The new device consists of a plastic strip containing micro capillaries, over which a user can pass a urine sample. Antibodies present in the device will bind to bacteria, such asE. coli(present in approximately******************% of urinary tract infections), in the urine, immobilizing them. An enzyme then causes a color change that can be seen using a smartphone camera. The system can analyze the resulting image and provide an indication of the concentration of bacteria in the sample.

The process takes less than 25 minutes, and could be a game changer in remote or low-resource regions, where access to lab tests is impossible. The device may also be useful in surgeries and clinics in developed regions, as it can help a doctor in a clinic to make an informed decision about someone’s treatment, and could help to reduce unnecessary antibiotic usage.

“The smartphone solves one of the biggest problems of the decentralizing of diagnostics because their capabilities are actually very sophisticated in certain conditions, ”said Reis. “They offer the same functionality as sophisticated scanners that have until now been available only in labs. ” 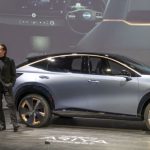 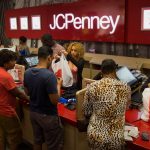