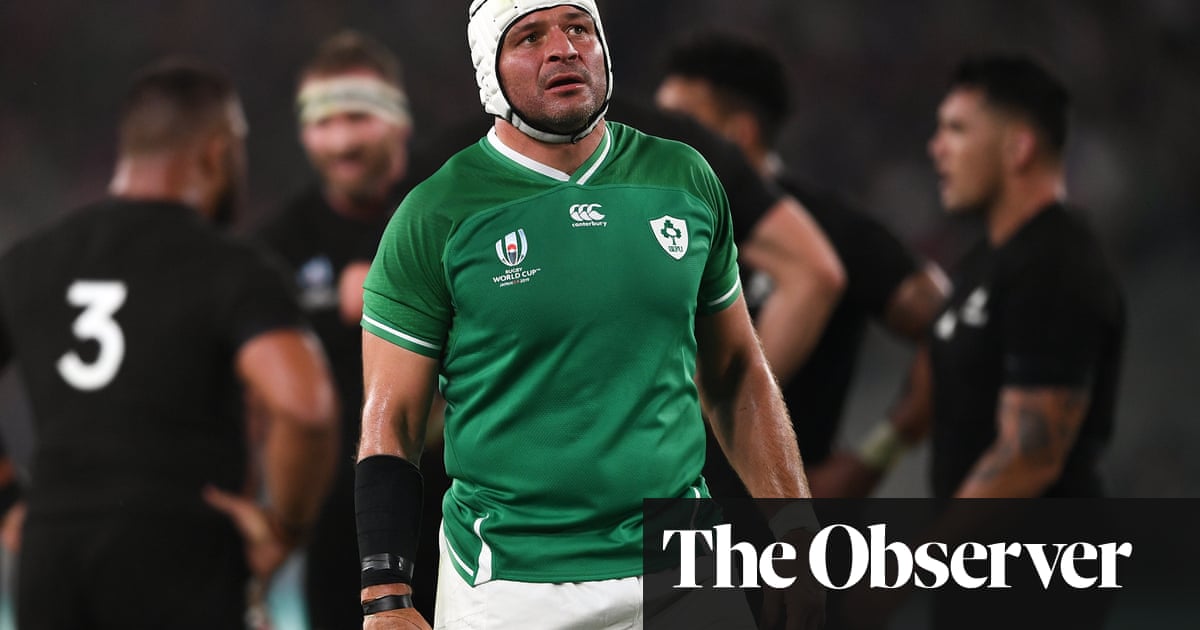 Rory Best admitted Ireland’s fixation with their World Cup failings proved their undoing in the record 46 – 14 defeat to New Zealand as they lost their seventh quarter-final in nine attempts.

Best’s Ireland career is now at an end after 124 caps, the 37 – year -old Ulster stalwart having retired straight after the crushing All Blacks defeat. Ireland long ago admitted experimenting in this year’s Six Nations in a bid to peak at the World Cup, but Best has now conceded that strategy backfired.

“There is a lot of pressure on them [New Zealand] and I think we allowed them to get a good start which took a little bit of the pressure off,” he said. “Everyone talks about the pressure that’s on the All Blacks before quarter-finals but when you haven’t won one and you feel you have a great coaching set-up and great group of players then maybe you put too much pressure on.

“Maybe we have been looking at this for too long and been so focused on it that we forgot to win some of the little battles along the way over the last 12 months. We wanted to set a bar that no Irish team has met before. We’ve done that numerous times over the six and half years with Joe [Schmidt]. It was an onus on us to win a quarter-final because then it becomes a habit. We talked about it years ago. I remember Paul O’Connell saying when we beat France three times in a row leading into the last World Cup that it then becomes a habit because you expect to beat France.

“With Joe, he helped take away a bit of the fear factor that the All Blacks held in the last three Tests. But when you do that they see you coming a lot more and when you get the best team in the world fully prepared and fully focused on you it becomes that little bit more difficult.

“And when you make a few errors and you let them get their tails up it becomes even more difficult.”

Ireland claimed a penalty try and a score for Robbie Henshaw but that proved scant consolation as the All Blacks ran riot at Tokyo Stadium to book a semi-final meeting with England.

Schmidt has now taken charge of Ireland for the final time, with defense specialist Andy Farrell due to step into the head coaching role. Schmidt had led Ireland to three Six Nations titles, including one Grand Slam, and the nation’s first two victories over New Zealand.

But Schmidt was simply not able to steer Ireland to World Cup history, and Best admitted that will hurt for some time to come. Asked to sum up his feelings in defeat, Best said: “Tired, sore, upset. Right now you focus on just what’s gone and we’re incredibly disappointed.

“We’ve got a lot of big characters in that changing room and it’s not often that you get deadly silence,” Best said. “There were some of those big men in tears. That’s what happens when everybody puts their heart and soul into something. ” 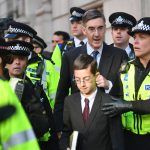 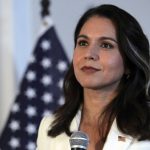