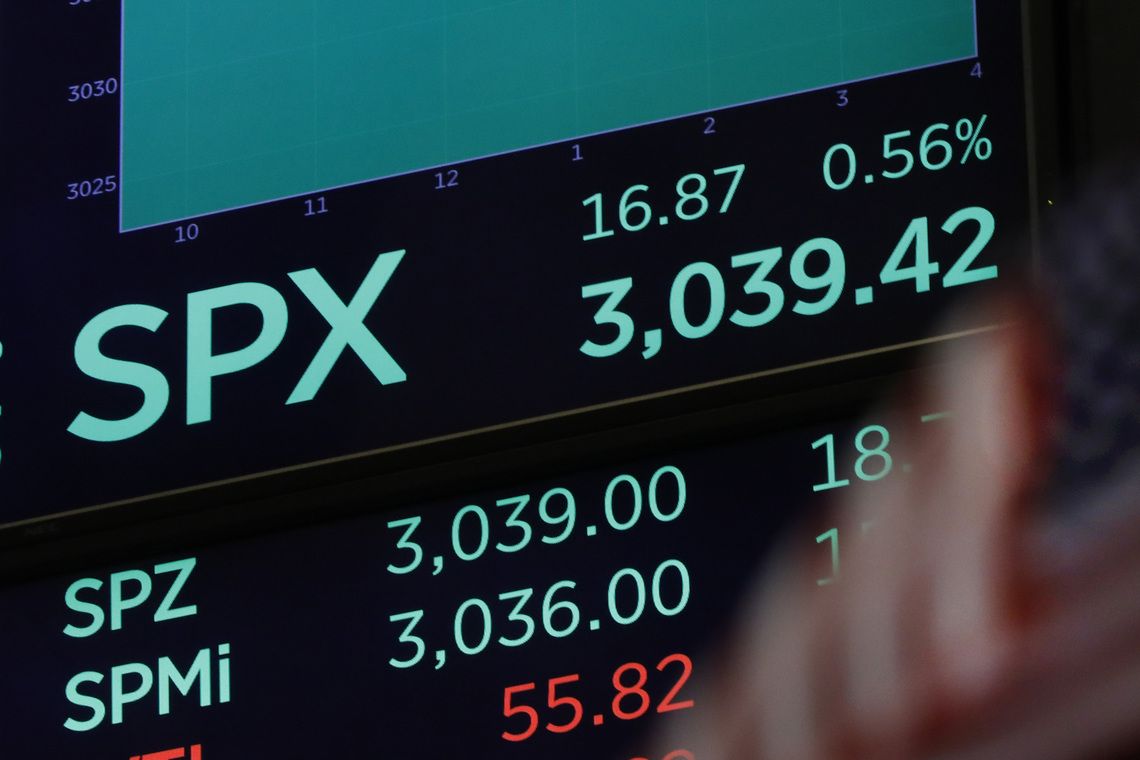 Halloween wasn’t too kind to stocks, but things could be looking up. Marko Kolanovic is JPMorgan’s global head of macro quantitative and derivatives research, and according to CNBC, he’s also the “man that moves the markets.” That’s why when he says that the broader market could have some runway for gains in the short-term, you may want to listen up.

According to Kolanovic, the S&P 500 is headed for 3, 200 by early 2020, which reflect about a 5% gain from where the broader market index is trading today. Kolanovic says JPMorgan is positive on the stock market, which should lead to a shift in sentiment, because of the following trends:

Kolanovic’s bullish take come even as corporate America is reporting its most difficult quarter of the year – Q3. As it turns out, however, things aren’t quite as bad as market prognosticators had imagined. According to The Wall Street Journal,S&P 500 sectors are overwhelmingly beating Q3 profit expectationsafter three-quarters of companies in the index have reported. The consumer staples sector is leading the charge. Not surprisingly, energy is at the bottom of the pack amid a one-two punch of weak oil prices and demand.

All three of them lifted their full-year outlook after a solid Q3. Having said that, S&P 500 company profits as a whole are still expected to fall vs. year-ago levels for the third straight quarter. The good news is the worst is probably over. ClearBridge Investments Portfolio Manager Peter Vanderlee is quoted in the WSJ as saying:

“Earnings… are truly better than expected. As a result, there hasn’t been a moment where you would say, ‘Look, it is upon us. A recession is nearing. ”

JPMorgan’s Kolanovic seems to agree, saying Q3 was probably the bottom for earnings.

Something to keep in mind is that Kolanovic’s stock market outlook is short-term in nature. There are far too many questions without answers to look too far into 2020, an election year, and try and predict where stocks will be trading. For now, thestars appear to be aligning for the S&P. 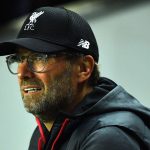 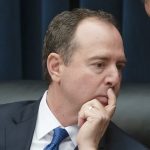