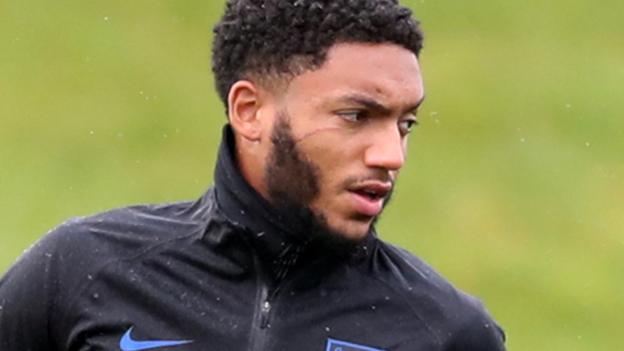 England manager Gareth Southgate has compared his squad to “a family” in the aftermath ofRaheem Sterling’s confrontation with Joe Gomez ,saying arguments are inevitable.

“I love all of my players. We are like a family. The important thing is for a family to communicate and work through problems, “said Southgate.

“I don’t expect as a manager to not have to deal with issues.”

Sterlingadmitted “emotions got the better of me” during the incident.

“Me and Joe Gomez are good, we both understand it was a five to 10 second thing … it’s done, we move forward, “he added in a statement on social media earlier on Tuesday.

The Manchester City forward, who was involved in a previous altercation with Liverpool’s Gomez in his side’s 3-1 Premier League defeat on Sunday, has been dropped for England’s Euro 2020 qualifier against Montenegro on Thursday.

Pictures from England’s training ground on Tuesday appeared to show Gomez with a scratch running from his right eye down his cheek, although Southgate refused to say if it was related to the altercation with Sterling.

) Southgate did, however, confirm that Sterling was the aggressor in the incident

“Raheem in his [social media] post last night explained for a very brief moment his emotions ran over. It would be correct to say that’s not the same for Joe, “he added.

At a team meeting on Monday night, Southgate, Sterling and Gomez all spoke as the manager decided on the appropriate action to take.

“In the end I have to find the right solution for the group,” added Southgate.

“That’s a difficult line, you try to be fair when dealing with all players. I won’t always get that right but I am the manager.

“Raheem is very important for us but I felt it was the right thing.”

England are already assured of at least a play-off spot to make Euro 2020 after five wins from their opening six matches in their qualification campaign. They need just a point to qualify for the finals automatically.

Leicester defender Ben Chilwell said that Sterling and Gomez spoke at a team meeting on Monday, as well as Southgate.

“Gareth spoke about the situation and spoke about wh at he thought, and he also wanted to know what we thought about it, “said Chilwell.

” Joe and Raheem got the chance to talk, which they both wanted to do. For Raheem, he wanted to apologize and Joe wanted to get stuff off his chest as well. That was it done then.

“[Sterling] was apologetic. He said it’s not in his nature, which it’s not. We all know as footballers that emotions can run high. There’s no-one trying to make excuses for him, including himself.

“Since then it’s not been spoken of. It got squashed yesterday [Monday]. We’ve moved on and trained as normal this morning. “

Gareth Southgate has often told us how they have worked on defusing club rivalries, because it has been a problem with England in the past. Sterling will remain with the squad and one of the things Southgate said was that the emotions from Sunday’s match were still raw and the decision to leave Sterling out has been made with the agreement of the entire squad.

Sterling has come on a storm in the last year or so, while his development has continued with Manchester City and England. He has scored 10 goals in his past 10 internationals and he did captain England when he won his 50 th cap against the Netherlands in June.

Time will move on and we will always refer to this, but he is such an important player for England, I would go as far to say he is the first name on the team sheet. So I would not rule him out of captaining his country in the future. 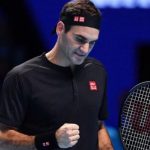 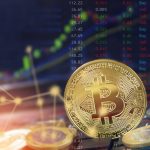