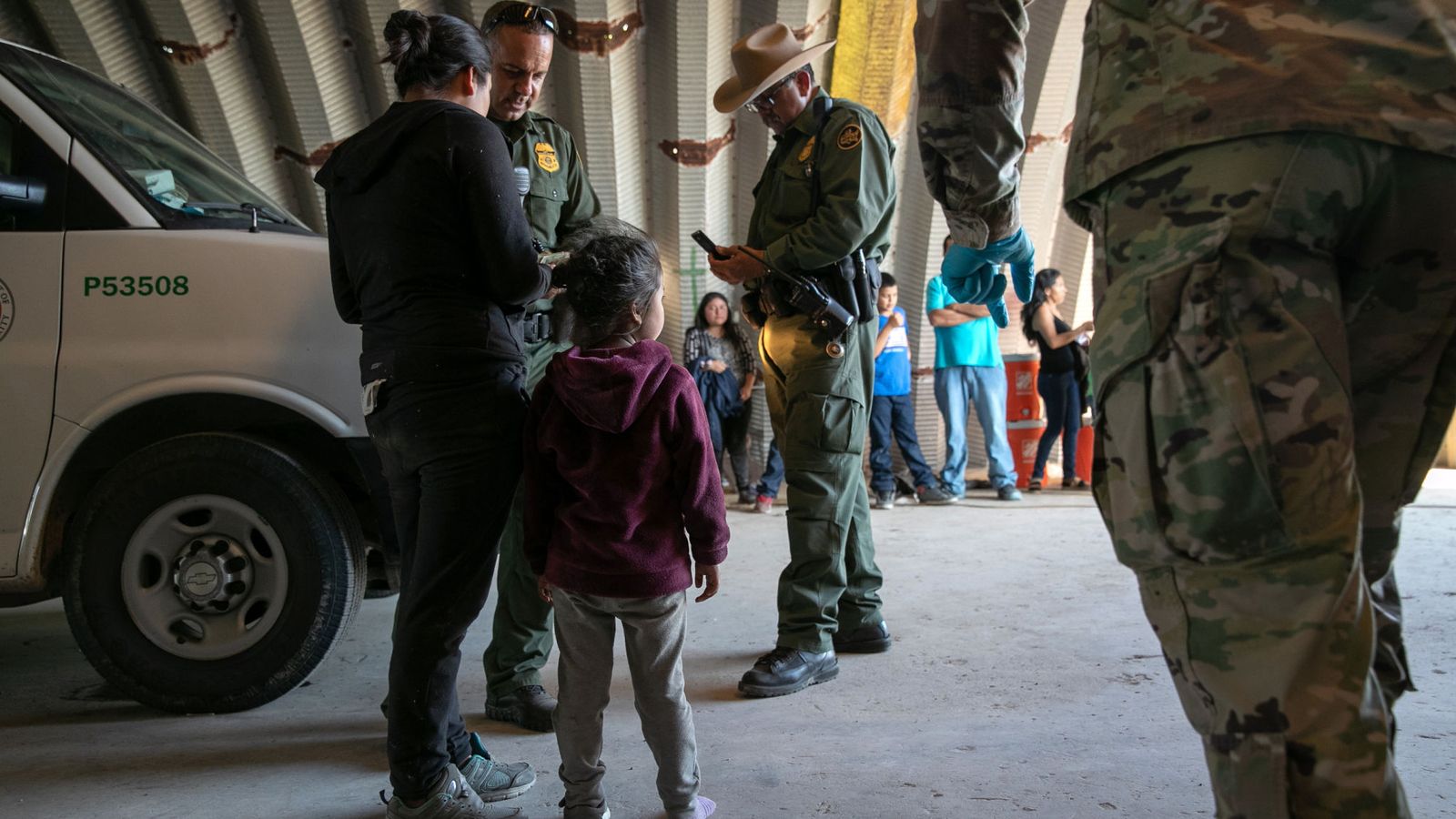 The Supreme Court has allowed the enforcement of a controversial measure that prevents most Central American immigrants from seeking asylum in the US.

The new Trump administration rule aims to deny asylum to anyone who passes through another country on route to the US along the southern border without seeking protection there.

Most people crossing the southern border are Central Americans fleeing violence and poverty.

They are largely ineligible under the new rule, as well as asylum seekers from Africa, Asia and South America who often arrive at the southern border.

“Once again, the Executive Branch has issued a rule that seeks to upend

It is not clear how quickly the policy will be rolled out, and how exactly it fits in with the other efforts by the administration to restrict border crossings and tighten asylum rules.

For example , thousands of people are waiting on lists at border crossings in Mexico to claim asylum in the US.

Meanwhile more than 30, 000 people have been turned back to Mexico to wait out their asylum claims.

Asylum seekers must pass an initial screening called a ” credible fear “interview, a hurdle in which a vast majority clear.

However under the new policy, they would fail the test unless they sought asylum in at least one country they traveled through and were denied.

Instead, they would be placed in fast-track deportation proceedings and flown to their home countries at US expense.

Lee Gelernt, the American Civil Liberties Union lawyer who is representing immigrant advocacy groups in the case, said: “This is just a temporary step, and we’re hopeful we’ll prevail at the end of the day. lives of thousands of families are at stake. “

Justice Department spokesperson Alexei Woltornist said the agency was” pleased that the Supreme Court intervened in this case “. added: “This action will assist the Administration in its objectives to bring order to the crisis at the southern border, close loopholes in our immigration system, and discourage frivolous claims.” 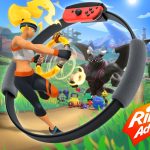 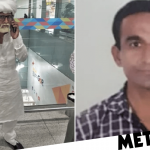