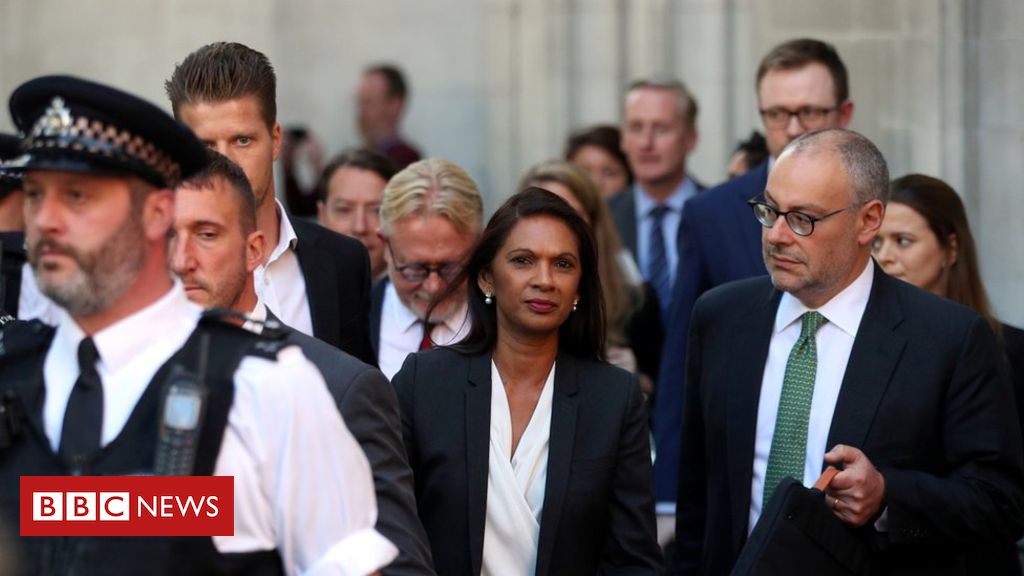 A ruling on the legality of Boris Johnson’s decision to suspend Parliament will be announced by the Supreme Court on Tuesday at 10: 30 BST.

Ministers say the five-week suspension – or prorogation – is not a court matter, but critics argue the PM wants to limit scrutiny of his Brexit policy.

Parliament is currently due to return on

October, with the UK scheduled to leave the EU on 31 October .

However, he did not rule out the possibility that Parliament could be prorogued again, if the government lost the case.

During prorogation, the business of Parliament stops. This means any laws that have not been passed will fall.

MPs have no say over when and if Parliament is prorogued – that power lies with the Queen who acts on advice from the prime minister.

The three-day hearing at the highest court in the country dealt with two appeals – one from campaigner and businesswoman Gina Miller, the second from the government

Ms Miller was appealing the English High Court’s decision to throw out her challenge to prorogation.

The government, on the other hand, was appealing the ruling from Scotland’s Court of Session that the prorogation was “unlawful” and had been used to “stymie” Parliament.

The challenge to the prorogation in the Scottish Court was brought by 75 parliamentarians, including SNP MP Joanna Cherry.

During the court case, government lawyer Lord Keen QC said prorogation was “forbidden territory, which is a matter between the executive and Parliament “, and MPs” had the tools “to change the law if they did not like it.

However, Lord Pannick QC, representing Ms Miller, argued it “was motivated, or at least strongly influenced” by Mr Johnson’s belief that Parliament was “a threat to the implementation of his policies”.

Mr Johnson said he was proroguing Parliament at this time in order to hold a new Queen’s Speech on 14 October to outline the government legislative plans for the year ahead.

However, the timing has been controversial , as it reduces the period Parliament is sitting in the run up to the Brexit deadline.

Some MPs held protests in the chamberwhen the prorogation began earlier this month, with some MPs holding signs saying “silenced “while shouting:” Shame on you. “

What could happen next?

If the government wins, then nothing changes – Parliament remains suspended until 14 October.

But things could get complicated if the justices decide Mr Johnson acted unlawfully.

In documents submitted to the court, the government said it could see three options if the court ruled against it – and in some scenarios, it might just suspend Parliament all over again.

But Lord Pannick said all the judges needed to do was declare the suspension unlawful. The prime minister would not have to take any action and the Speakers of the Commons and Lords could decide how to proceed. 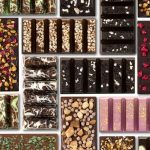 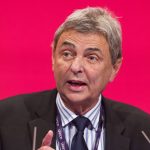