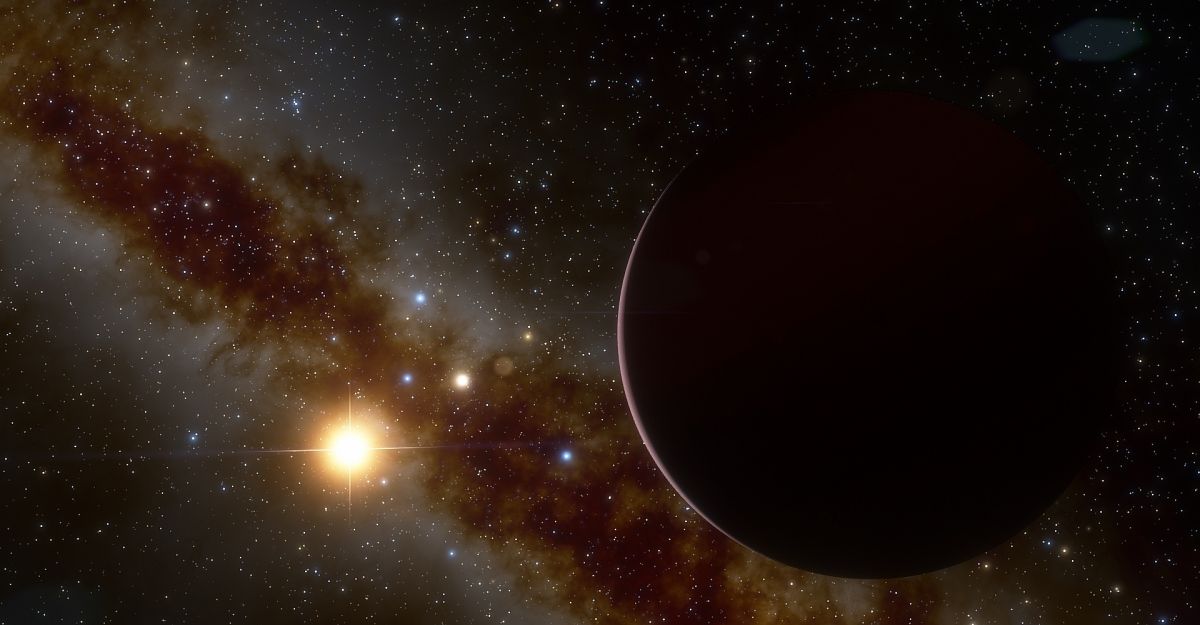 Astronomers have discovered a giant, Jupiter-like planet in an unexpected location, and it’s orbiting a small, nearbyred dwarf star, a new study finds.

The discovery of such a large planet around such a tiny star may force astronomers to rethinkhow planets form, the researchers said.

Red dwarfs are the most common type of star in the universe, making up more than 70% of the stars in the cosmos. These stars are small and cold, typically about one-fifth as massive as the sun and up to 50 times dimmer. Still, as common as red dwarfs are, only about 10% of the 4, 000 exoplanets discovered to date orbit these

Using the Calar Alto, Sierra Nevada and Montsec Astronomical observatories in Spain and the Las Cumbres Observatory in California, the researchers analyzed the nearby red dwarf star GJ 3512, located about 31 light-years from Earth. GJ 3512 is about one-eighth the sun’s mass, nearly one-seventh the sun’s diameter and less than one-hundredth as bright asthe sun.

Unexpectedly, around that red dwarf, the scientists discovered a gas-giant planet, called GJ 3512 b, whose mass was nearly half that of Jupiter. GJ 3512 b orbits its star at a distance of about one-third of an astronomical unit (AU), the average distance between Earth and the sun (which is about 93 million miles, or (million kilometers).

This gas giant is a much larger planet than prior work suggested would orbit such a tiny star . For comparison, while the sun is about 1, (times Jupiter’s mass, GJ) is only about (times the mass of GJ 3512 b, said study lead author Juan Carlos Morales, an astrophysicist at the Institute of Space Sciences in Barcelona, ​​Spain.

“The statistics ofexoplanetsfound till now seem to indicate that low-mass stars typically host small planets like Earth or mini-Neptunes, “Morales told Space.com. “The most accepted model of planet formation, the core accretion model, also points towards this direction. But here, we demonstrate the contrary – that is, we have found a gas giant planet orbiting a very low-mass star.”

The scientists also found evidence of another potential world around GJ 3512, a Neptune-mass planet they estimated is more than one-sixth Jup iter’s mass. They suggested that this planet orbits at a distance greater than 1.2 AU, but it remains uncertain whether that world actually exists.

Moreover, the researchers suggested that another massive planet may have once orbited GJ 3512. GJ 3512 b’s elongated, oval-shaped orbit around the red dwarf suggests that the gas giant once got in a gravitational tug-of-war with another huge world that subsequently got slung out of the system, adding a rogue planet to interstellar space.

Until now, astronomers had thought theCore Accretion modelcould explain the formation of Jupiter and Saturn, as well as many other gas giants discovered around distant stars. This model assumes that giant planets are born in two phases.First, cores of rock and ice 10 to 15 times Earth’s mass form within the protoplanetary disk of gas and dust that surrounds newborn stars. Then, after a critical mass is reached, these cores rapidly accumulate large amounts of hydrogen and helium gas.

Low-mass stars such as red dwarfs should have proportionately low-mass protoplanetary disks, so there is likely less material in these disks to form gas giants. If so, the core-accretion model cannot explain the giant size of GJ 3512 b, Morales and his colleagues said.

Instead, the researchers suggested that the so-calleddisk instability modelof planet formation may help to explain GJ 3512 b. This model assumes that an unstable protoplanetary disk can fragment into clumps of gas and dust that can then directly collapse under their own gravity to form some, or maybe all, gas giants, bypassing the need for a solid core to act like a seed.

“For the first time, we have accurately characterized an exoplanet that cannot be explained by the core accretion formation model,” Morales said. “This exoplanet proves that the gravitational instability model may play a role in the formation of giant planets.”

The researchers are continuing to monitor this system to learn more about its second potential world and perhaps even more planets, Morales said. Furthermore, they are examining another 300 or so red dwarfs to look for more exoplanets, he added.

The scientists detailedtheir findingsonline today (Sept. 26) in the journal Science. 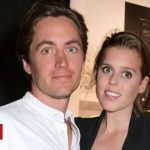 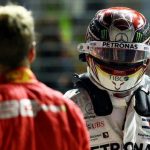