Speaking at the Bloomberg Global Business Forum, the Prime Minister said India offers a golden opportunity for investment in the country.

“Your rational ways and our human values ​​can show the path which the world is looking for. And if there is any gap anywhere, I will personally act as a bridge,” the Prime Minister further stated.

Earlier this month, the government had reduced the effective corporate tax rate to 25. 17 per cent from nearly 35 per cent, thus bringing India at par with major global economies on taxation front. 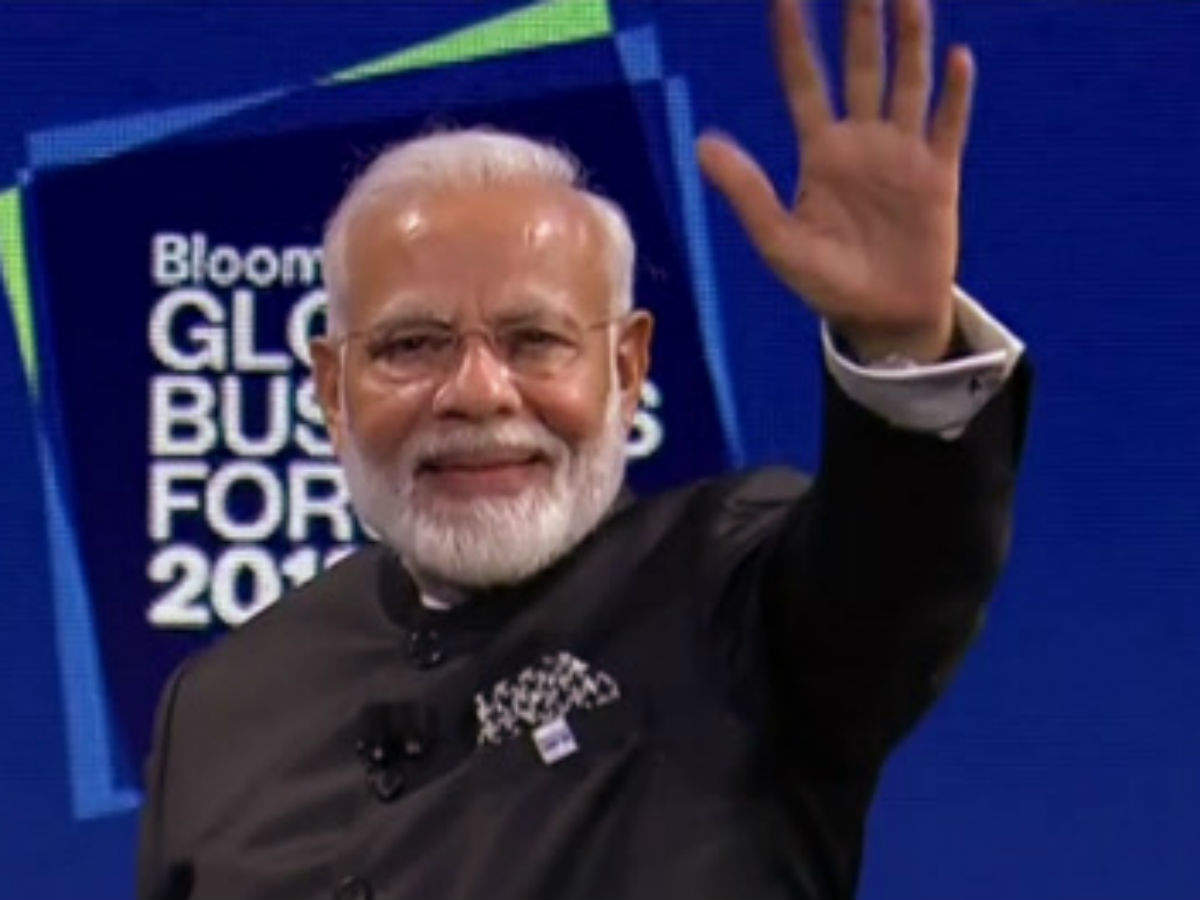 Prime Minister Narendra Modi on Wednesday said that India has the capability, courage and conditions that are required to achieve the target of $ 5 trillion economy. Speaking at the Bloomberg Global Business Forum held in New York, Modi said, “India has now set the goal to make the country a $ 5 trillion dollar economy. To achieve big target, we have capability, courage as well as the conditions.”

Modi further told the gathering that India is rapidly modernizing its cities, and equipping them with latest technology and citizen friendly infrastructure.

“Thus if you want to invest in urbanization, come to India,” he said.

He said India has also opened its defense industry “like never before” and sought investments in the sector.

To improve business sentiment, the Modi government in its second term has also repealed 50 laws to improve ease of doing business.

Social media can be used as ‘weapon’ for good governance: PM Modi

There is a government in India which respects the business world and values ​​wealth creation, he said, adding the government has been taking big and hard decisions to improve business environment.

“Let me tell you, the new government is only three-four month old. I want to assure that this is only the beginning. Still there is a long way to go. journey we want to partner with the globalbusiness community. This is a golden opportunity for you, “Modi said.

The Prime Minister said $ 1 trillion has been added to economy in 5 years and the target is to make the country a $ 5 trillion economy.

Modi also said that 120 GW out of 175 GW renewable energy target has been achieved by India and the country was targeting 450 GW in near future.

He said India received $ 286 billion foreign direct investment in last five years, which is half of what it got in previous 20 years.

Read this story in Marathi 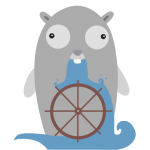 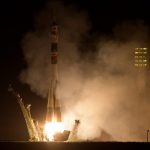