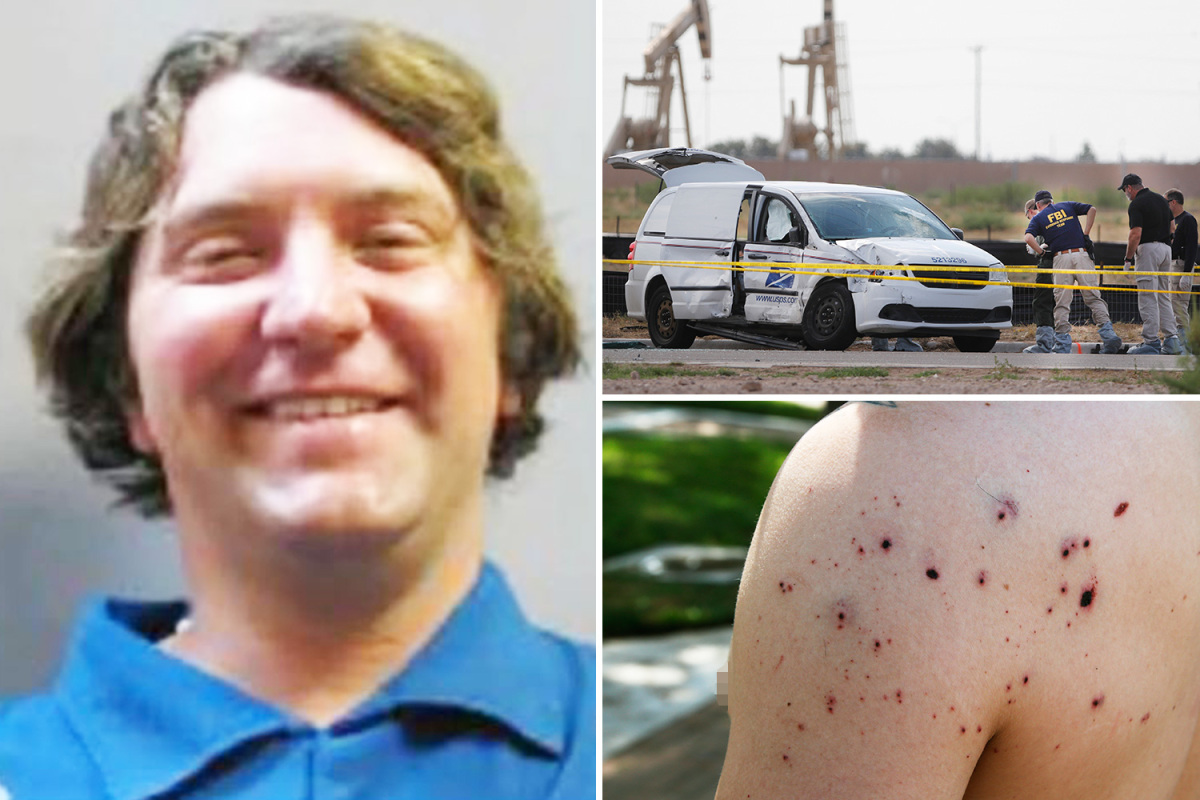 THE gunman who shot dead seven and injured 22 others in a 10 – mile rampage in Texas has been identified as a local who was known to cops.

Seth Aaron Ator, 36, opened fire with an AR-style rifle during a traffic stop on Saturday and went on a shooting spree before being killed by police.

Ator, from Odessa, West Texas, had a criminal record and was arrested in 2001 and charged with misdemeanor criminal trespass and evading arrest.

He pleaded guilty in a prosecution agreement where the charge was waived after he served 24 months of probation, records show.

That brush with the law would not have prevented Ator from legally purchasing guns in Texas, although officials have not said where Ator got his weapon.

Cops are looking into a possible motive for the shooting rampage – which ended when Ator was gunned down in hail of bullets outside a cinema.

Great job by Texas Law Enforcement and First Responders in handling the terrible shooting tragedy yesterday. Thank you also to the FBI,@ GregAbbott_TXand all others. A very tough and sad situation!

He is thought to have acted alone and investigators do not believe the shooter had any ties to a terror group, FBI special agent Christopher Combs said.

The chaotic attack began when Texas state troopers tried pulling over a gold car on Interstate 20 for failing to signal a left turn.

‘Beautiful’ mum-of-three, 33, who collapsed & died on family hol at Pontins

Before the car came to a complete stop, the driver “pointed a rifle toward the rear window of his car and fired several shots” towards the patrol car, hitting a trooper.

The gunman then fled and continued shooting – firing his rifle at dozens of strangers.

What we know so far:

At one point he killed postal worker Mary Granados and hijacked her mail van before rampaging through Odessa and neighbor Midland.

Officials said seven people, between the ages of 15 and 57, were killed in the 10 – mile shooting spree .

Ator was chased down by police who used a marked SUV to ram the mail truck outside Cinergy cinema in Odessa.

The gunman then fired at police, wounding two officers in the gunfight.

But Ator was eventually shot dead by cops, with witnesses describing hearing 40 shots.

Agent Combs said the gunman might have stormed the cinema and killed more innocent victims if he had not been stopped.

“In the midst of a man driving down the highway shooting at people, local law enforcement and state troopers pursued him and stopped him from possibly going into a crowded movie theater and having another event of mass violence, “Combs said.

Odessa Police Chief Michael Gerke initially refused to say the name of the shooter during a news conference, saying he wouldn’t give him notoriety.

But police later posted his name on Facebook. A similar tack has been taken in some other recent mass shootings.

The shooting came at the end of an already violent month in Texas.

On August 3, guman Patrick Crusius killed 22 people at a Walmart in the border city of El Paso.

The Odessa massacre is the latest in a list of mass shootings, which has killed 70 people since 2016 in Texas alone.

Texas Governor Greg Abbott said: “I have been to too many of these events.

But Abbott, a Republican, remains noncommittal about imposing any new gun laws in Texas at a time when Democrats and gun-control groups are demanding restrictions.

And even as Abbott spoke, a number of looser gun laws that he signed this year took effect on the first day of September, including one that would arm more teachers in Texas schools.

Saturday’s shooting brings the number of mass killings in the US so far this year to 25, matching the number in all of 2018, according to a national database.

At least 22 people were injured in the rampage, including the three cops and 17 – month-old Anderson David.

Little Anderson David was hit in the face and chest with shrapnel in the attack and rushed to hospital.

Her mum, Kelby Giesler Davis, wrote ona GoFundMe page: “Anderson is alive and that is a prayer answered bigger than I’ve ever had to pray.

“Her vitals are good. She is being flown to Lubbock while we drive. Not getting to fly with her is beyond painful.

“Anderson is 17 months old, has shrapnel in her right chest, which thank God is superficial.

“She has a hole through her bottom lip and tongue and her front teeth were knocked out. She is alive when others today are not alive.

“I ask you to continue praying for our hearts as we experience this, pray for complete healing of Anderson, pray for every other family in our same situation, or worse, today and pray for the shooters.

“Pray that whatever is causing them to do this will be defeated by God and they will stop shooting.”

Postal worker Mary Granados was fatally shot in Odessa when the gunman hijacked her truck, a fellow employee told media.

AGoFundMepage has been set up to help her family cover expenses for her funeral.

Friend Leslie Aide said: “I had the privilege to work with Mary before she started her career at USPS; she was beautiful inside and out, with a great heart and always ready to be a friend – always had a smile on her face! “

Among those killed was 15 – year-old high school student Leila Hernandez, whose loved ones described her as a “sweet girl with a big heart”.

In a tribute on social media, they said they were “grateful to have been a part of her life, and it hurts our heart greatly that she is no longer with us on this earth.

“Such a sweet girl, with such a big heart. Beautiful inside and out. ”

A pupil at Ector County Independent School District was also killed, with the school tweeting: “We are heartbroken and outraged by the violence that struck our community and our school district today.

“We are learning that we have lost friends, family members, as well as one of our students.”

Zack Owens was one of three cops injured in the shooting.

According to aGoFundMepage initiated to help pay for his medical expenses, he was “shot in the line of duty during an active shooter situation.

“Officer Owens was shot multiple times in the arm and hand, as well as suffering from glass shards in his eye, which is his most serious injury.”

The shooting comes less than a month after a gunman shot dead 22 people in El Paso, Texas.

Odessa is about 20 miles (32 kilometers) southwest of Midland. Both are more than 300 miles (483 kilometers) west of Dallas . 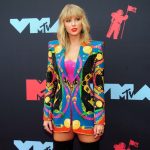 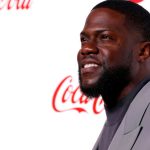