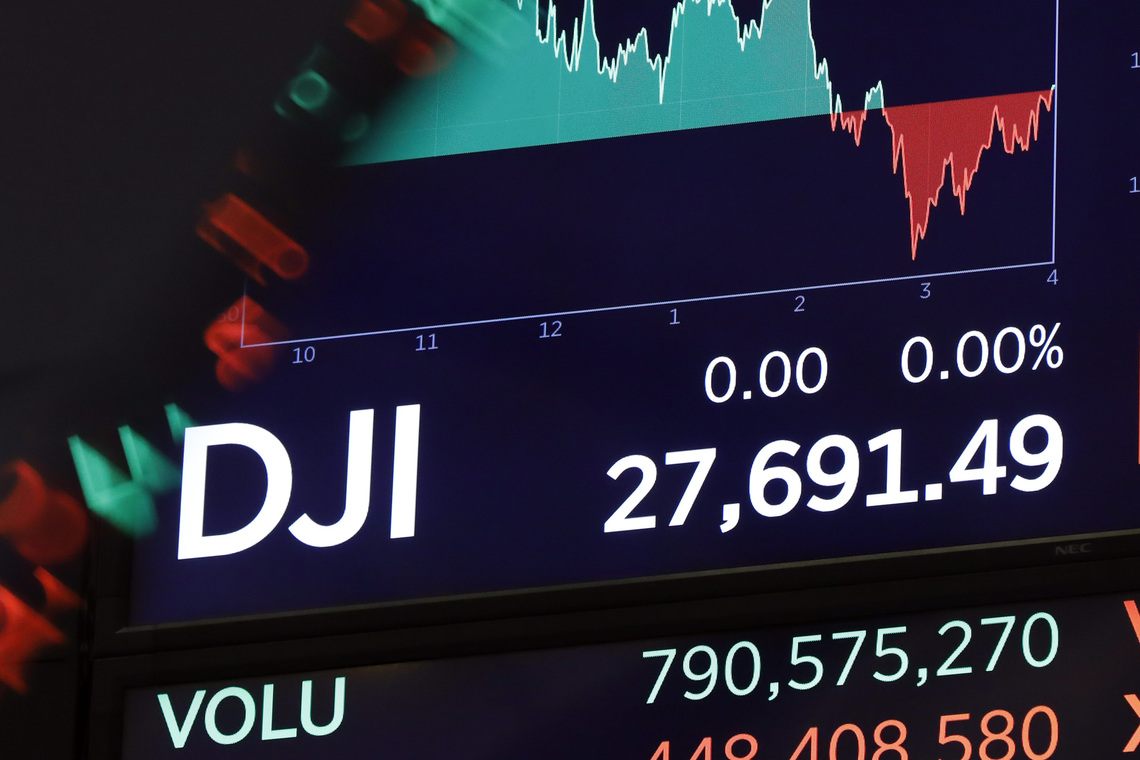 Momentum for the S&P 500 and Nasdaq

According to CNBC, unchanged closuresare also uncommon for other indexes. The S&P 500 has closed flat to two decimal places only ten times since 1980.

Some notable action took place on trading day despite the Dow finishing flat.

Investors had their eyes on President Donald Trump’shotly-anticipated economic speechin New York, where Wall Street hoped the Commander-In-Chief would offer clues about the state of US-China trade talks.

Trump sought to rally the markets ahead of his speech, posting to Twitter:

Economy is BOOMING. Seems set to have yet another record day!

During his speech, Trumpfailed to offer any real insightinto US-China trade talks ; as a result, the Dow declined 0.1%.

Disney (NYSE: DIS) was also in the headlines as the companylaunched its new Disney service.And Boeing (NYSE: BA) influenced markets after the aircraft companyattempted to restore public trust in the 737 Max. 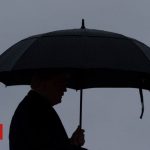 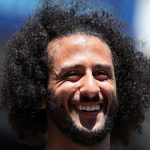