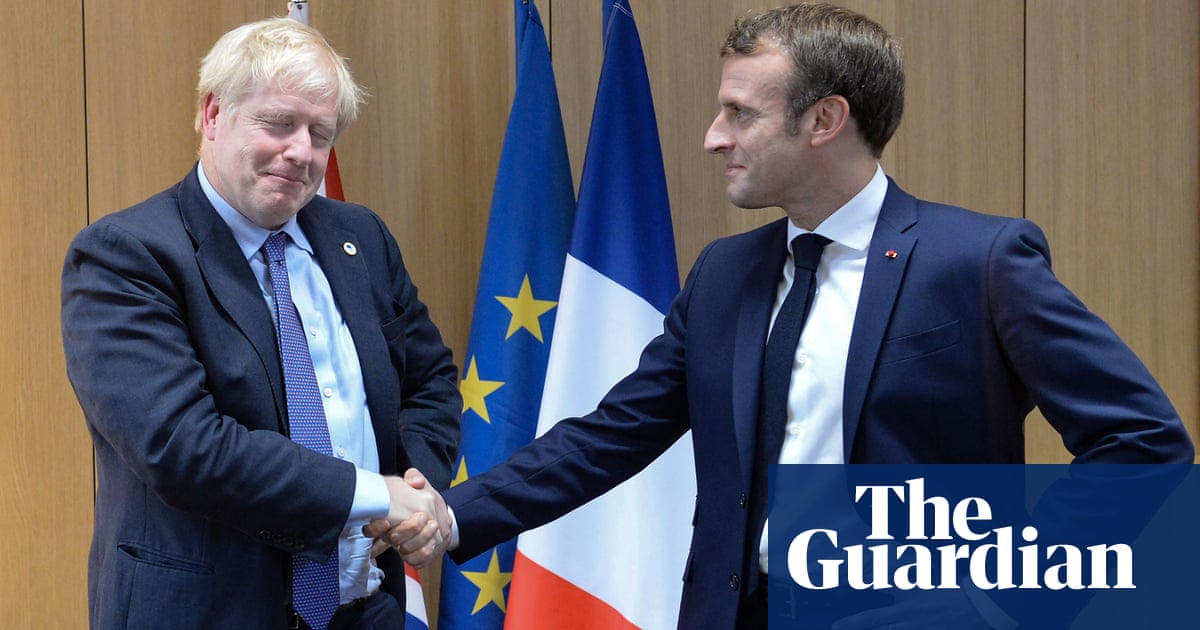 European media and commentators were unanimous in saying that the greatest and most humiliating concessions in the newBrexit accord agreed on Thursdayhad been made not by the EU, but by Boris Johnson . *****

Yet, most argued, even if his deal did not pass the Commons on Saturday, the British prime minister had succeeded in getting exactly what he wanted, and – at least domestically – looked set to emerge a winner.

France’sLibération saidthe UK and the EU had concluded a deal “in extremis”to avoid a no-deal catastrophe. Even if the bloc had reopened talks it had declared closed at the end of last year, “in reality it was London that made the biggest gesture, by agreeing to customs checks between the UK and Northern Ireland”.

This, the paper said, was “supremely symbolic”. The EU 27 had adopted the deal “but without many illusions about how long it might last, such were the doubts over whether they would ever actually accept it ”.And at the moment, “everything indicates MPs will not back it: the arithmetic is merciless.”

Johnson’s gamble is high-risk, the paper said. “But the British prime minister knows it, and for him the most important thing is not that parliament approves the deal. What really matters to Johnson is to be able to present something concrete to parliament – and, above all, to future voters. ”

Germany’sDie Welt agreedthe prime minister was the big winner – even if he loses Saturday’s vote. “At first glance, the outlook for Johnson is not good,” it said. “He lacks votes on both sides of the house. But if MPs are faced with a choice between Johnson’s deal and no deal, they may well vote for an orderly exit. ”

“And even if he loses,” it added, “the EU will give him an extension long enough to organize elections. He can say he has a deal. The opposition can offer only unknowns, and an even longer Brexit drama – and the Brits are exhausted.Brexitmay not come on 31 October. But it is coming, and most likely under a prime minister Johnson. ”

TheIrish Times said in an editorialthat the concessions on the EU side had been “less substantial than those made by London”. Yes, the backstop was gone, the paper said. “But the price Johnson has paid is his acceptance of the very thing – Northern Ireland in the EU customs union – that the backstop would, if activated, have produced.”

Last year, it observed, “Johnson said no British prime minister could ever accept a customs and regulatory border in the Irish Sea. He just has. ”As it stood, the deal was“ good for Dublin, in that it ensures no border infrastructure in Ireland. For the EU, the integrity of the single market is maintained. ”

But it was also good news for the British prime minister, who “even if he loses Saturday’s vote he can go to the people arguing that he did what he said he would do, only to be stymied by parliament.”

First, though, would come Saturday, the Netherlands’De Volkskrant argued, reminding its readers of Lyndon B Johnson’s first rule of politics: “Its practitioners need to be able to count.” That, the paper said, was most certainly going to apply to the late American president’s British namesake over the coming few days.

“Although the DUP instantly rejected the deal on Thursday morning, Johnson says he is still confident of a parliamentary majority. He is betting that MPs scared of a no deal will prefer certainty to uncertainty. The biggest challenge will be in winning over enough Labor deputies. Johnson may hope that he is heading towards his finest hour. But the bookies reckon he’s going to end up seven votes short. ”

Spain’s El Pais saidthe deal represented “the least bad exit for the immediate future”. The UK would, as Angela Merkel said, “become a rival – but not an enemy, as would have happened in case of a no-deal Brexit. Now, disagreements are going to be agreed – as long as MPs back the deal, which is not a given. ”

The EU, the paper said, “has given nothing away with this modification of the withdrawal agreement. It had already offered these terms before; the other party rejected them. ”And at the very least,“ a no-deal, chaotic, economically disastrous and civically damaging outcome has been avoided for the EU citizens who reside on that unfortunate island. Goodbye. ” 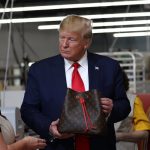 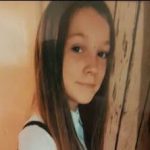