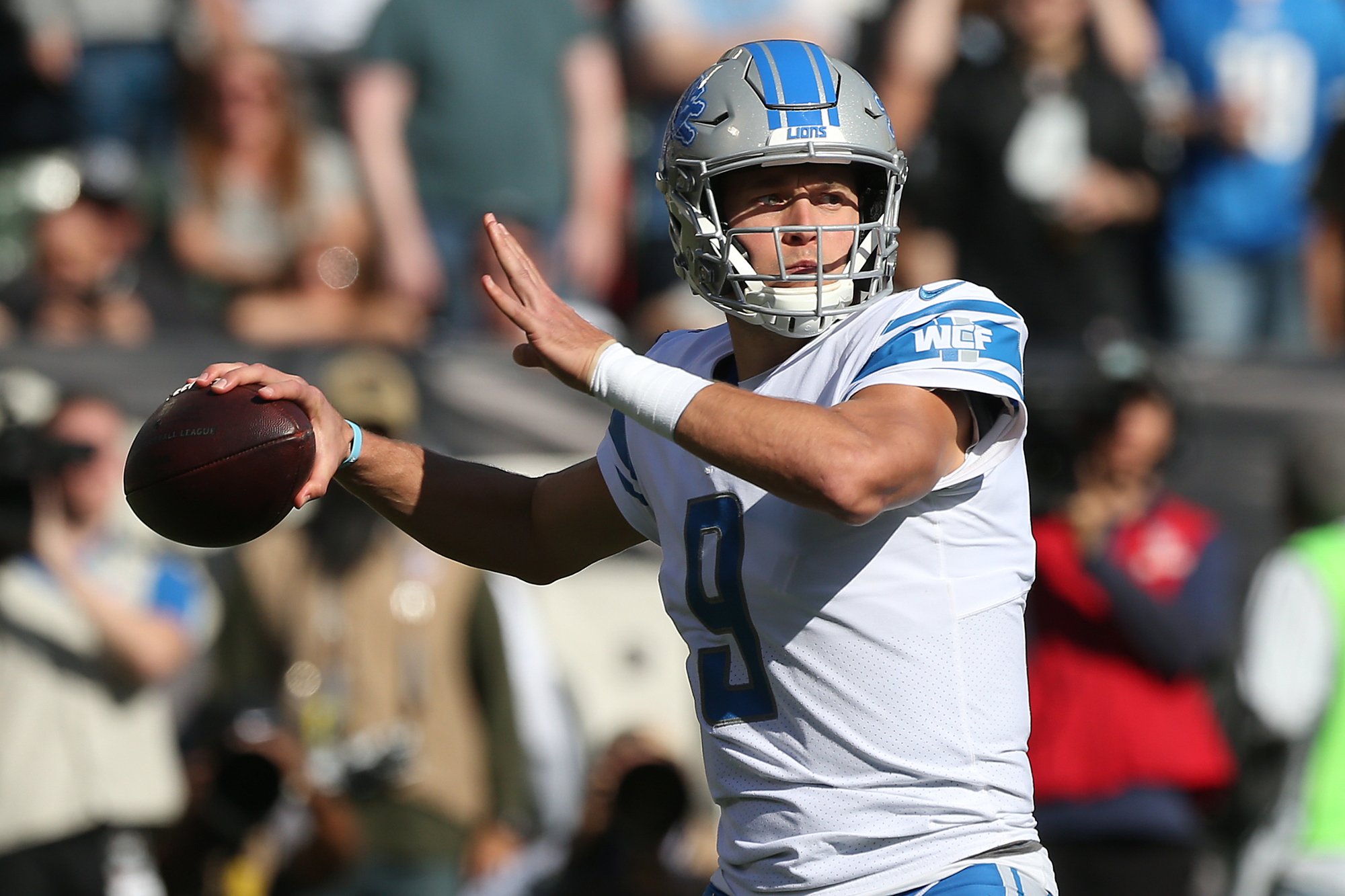 Something seems fishy with the Detroit Lions’ handling of the Matthew Stafford back injury. The NFL has picked up on the scent andannounced an investigation into the team on Monday.

Stafford was listed as “questionable” through Saturday and wasn ‘t officially ruled out until Sunday morning.Several Lions players, however, said that they knew Stafford would be out on Saturday.The NFL is investigating when the Lions knew their star quarterback would be out.

Matt Patricia Is No Stranger to Injury Controversy

Lions Head Coach Matt Patricia had served as an assistant coach and / or defensive coordinator for the New England Patriots for 14 seasons. Detroit hired him as their head coach in 2018. However, during his time in New England, several players accused the Patriots of falsifying injury reports.

I heard they put me on IR and stuff like that. That was just a false report. That’s just how things go there. Almost like what happened with Talib and his hip.

Patricia was the defensive coordinator for both defensive players at the time. He served under head coach Bill Belichick,who’s easily the most suspicious coach in the modern NFL.Belichick listed star QB Tom Brady on the injury report for three consecutive years .During that run, Brady started 127 consecutive games.

Patricia could be taking a page out of his mentor’s playbook by controlling the information about his players. It would likely be a ploy to throw off his opponents ’gameplan. It’s a worthwhile investment considering the NFL’s soft stance on false injury reports.

The NFL has not handed out many punishments for false injury-designations.The league’s official policystates that if a player is listed as available and is then deactivated, the team must give an explanation. The policy continues:

If the explanation is inadequate or unpersuasive, a compliance investigation or enforcement proceeding may be initiated.

In 2018,the NFL fined the Oakland Raiders $ 20, 000 for failing downgrade a player to “out,”despite the fact that he didn’t travel with the team to their road game. Several other teams, such as the Ravens in 2012, have been slapped with the same fine. For a league that rakes in billions of dollars, a $ 20, 000 fine is laughable.

Matthew Stafford’s Toughness Is a Gift and a Curse

Although Stafford is one of the league’s all-time iron men, his recent injury could point to the dark side of pushing through the pain. Prior to Sunday, Stafford had started 136 straight games, placing him6th on the list of all-time consecutive starts.

ESPN reported that Stafford had broken bones in his back.The injury was caused by a hit he took the week prior against Oakland. Stafford said, “I’m fine,” “I’m not worried about it,” and “I’ll be good to go” just three days before Sunday’s game.

Matt could be in a wheelchair and get thrown out there and stand up there and throw a pass and he’ll say he’s fine and ready to go. He’ll never show weakness at any point.

Luckily for Stafford, he decided to sit out Sunday’s game and avoid a potentially career-altering injury. Stafford hassince acknowledged that sitting out was the right choice.

The Lionsstarted off the season hot,but in typical Lions’ fashion, they’ve suffered from close losses andreferee mistakes. Now at 3-5, they’re going to have spread much more misinformation if they hope to make the playoffs. 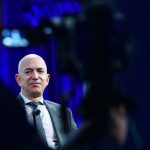 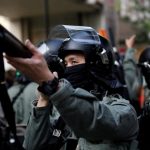