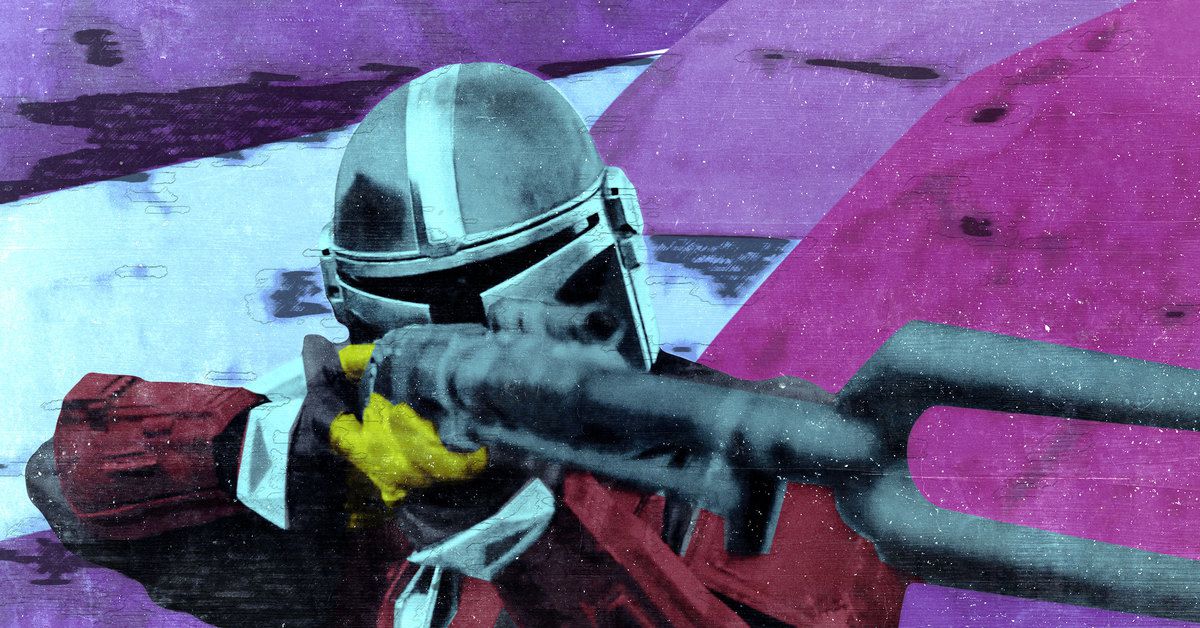 This week in television was supposed to be about the launch of Apple TV , the first of two new streaming services debuting in November, preceding the undeniably more heralded launch of Disney in a couple of weeks ’time. But the early reviews for Apple’s first slate of shows –The Morning Show,See,Dickinson, andFor All Mankind– have been largelyambivalent. (Ironically, it seemsSee, a show about a dystopian future where all of mankind is blind, isn’t worth looking at.) Apple’s hype is already getting swallowed by more news from a galaxy far, far away.

For starters, fans can rejoice thatGame of Thronesshowrunners David Benioff and D.B. Weiss — the two dudes who immolated the most popular show in the planet and declared that Bran Stark had the best story and, thus, deserved to rule the Seven Kingdoms — are no longer going to work on theirownStar Warstrilogy. If the Rebel Alliance were an actual thing, I’d imagine they felt joy like this after blowing up the Death Star. (Don’t worry, Netflix, I’m sure this$ 200 million investmentin Benioff and Weiss’s, uh,talent, will pay dividends.) And as a cherry on top, here’s a new trailer forThe Mandalorian– the first live-actionStar WarsTV series, and the crown jewel of the Disney launch on November 12.

It’s certainlyconvenientthat Disney elected to drop this trailer during Apple TV Week, but we’ll take it. Like thefirst trailerfrom August, this look atThe Mandalorianis light on plot and big on mood, looking to establish what showrunner Jon Favreau deemed the“darker, freakier” side of theStar Wars (universe. But with all due respect toThe Mandalorian, which does look great, the closest this trailer will get to “freaky” is nihilist auteur Werner Herzog saying words like “parsec” in a thick German accent.

Star Warsis, and will continue to be, a family-friendly enterprise — as befitting an upcoming streaming service that’s clearly marketed toward families.Rogue One, which leaned heavy on the “war” elements of the saga, is probably the best predictor of whatever edginessThe Mandalorianhopes to accomplish. So, while this show is ostensibly about a bounty hunter kicking ass across the galaxy, and there’s certainly lots of that in the trailer, this tender shot is probably the most important takeaway.

As it’s beenrumoredsince last year,The Mandaloriancould be about its eponymous bounty hunter (played byThronesandNarcosalum Pedro Pascal) rescuing a baby he was initially ordered to kill, with the show focusing on the relationship that grows between him and the infant MacGuffin. (Such a development is lightly telegraphed in the trailer, which highlights how being a bounty hunter is a complicated profession, hinting that our guy is about to accept a risky and perhaps morally dubious assignment.) “Darker”Star Wars, in other words, could mean a darker setup giving way to something meaningful — like a lone, gunslinging bounty hunter hiding behind a cool-looking helmet growing a conscience. With Disneyreportedly forking over around $ 100 millionto get this show made, the plan was always to appeal to the widest possible audience, rather than to alienate swaths of its fandom — particularly kids.

That’s not a knock onThe Mandalorian, or onStar Warswrit large — we’ve loved this franchise for decades because of its existing vibe (including the heavy Daddy Issues). That’s all to say that we need a brutal, blood-soaked TV series set in this galaxy about as much as the world needed a Benioff-and-Weiss-led trilogy. In the broad strokes, we know what we’re going to get withThe Mandalorian, but that doesn’t mean it won’t be a fun ride. And if a littleStar Warspredictability sounds dispiriting, well, we still don’t knowthatmuch: The first episode ofThe Mandalorianis set to include a“Dramatic” spoilerfor the largerStar Warsuniverse. Your guess about what this epic spoiler might be is as good as mine, although I’ll hurl myself into the cold vacuum of space if they try to make Boba Fett a thing again. (Sorry, he’s more overrated than Russell Westbrook!)

In the meantime, in the wake of a new trailer and the premature death of the Benioff and WeissStar Warsera, it’s the Mandalorian himself who said it best with his only two words from the new footage: “Yeah? Good. ” 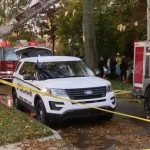