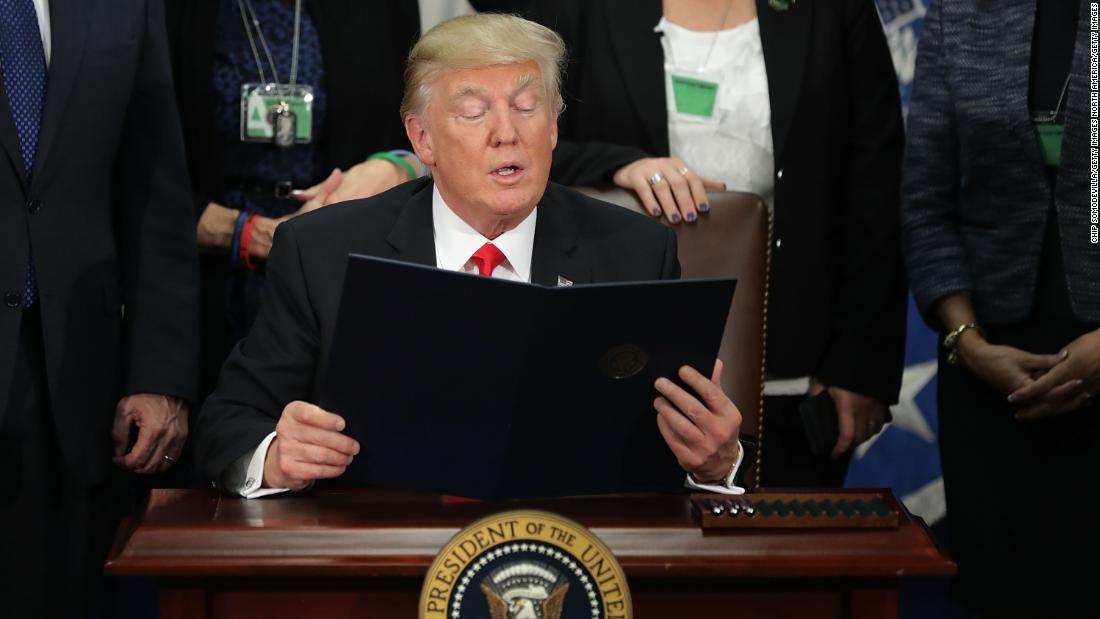 Zero is the number of House Republicans who voted for the formal rules. Not a single one. Which is, plainly put, a win for President Donald Trump, who lobbied hard to keep his party in line on a much-watched vote, where even aa half-dozen GOP rebels could have fundamentally altered the storyline of the day on impeachment.

Remember this: Republicans control 53 seats in the Senate. Even if the Democratic-led House impeaches Trump, he will not be removed until 67 senators vote to convict him. Which, by a bit of back-of-the-envelope math, means that 20 GOP senators would have to side with all 47 Democrats (and independents who caucus with Democrats) in the Senate for Trump to actually be removed.

While the Senate doesn’t take its cues from the lower chamber, all politicians are copycats. Or at minimum aware of how people around them are thinking and acting. So if, say, six to 10 House Republicans in swing districts voted for the formal impeachment inquiry, it would get GOP senators (or at least some of them) to start thinking more about whether they need to reassess where they are on impeachment.

Any crack in Republican unity has the potential to spider. And turn into an actual fissure. And then a yawning gap. All of that is bad for Trump.

The Point: For Trump to weather this, he has to ensure that he keeps all Republicans in line (or at least the vast, vast majority of them). If he starts to look weak or vulnerable in any way, this impeachment question could start to go sideways on him – and fast. 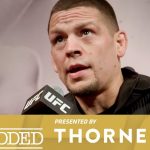 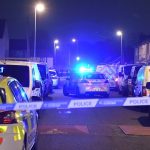