This Social Network Just Took Another Step Toward Becoming Uncensorable 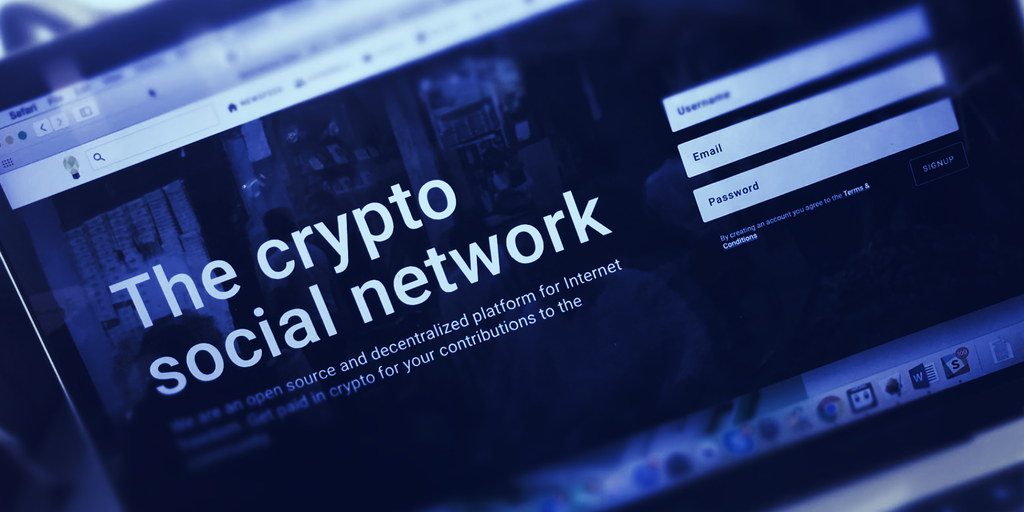 Minds, the Ethereum-based distributed social network which claims more than 3 million users, announced that it has partnered with decentralized startup Arweave to allow users to save their social media posts to the blockchain-based permaweb.

Billed as a further move against potential censorship seen at more mainstream, regulated social media platforms such as Twitter and Facebook, the functionality lets Minds users opt into saving their posts to Arweave’s blockchain storage solution. The feature will be available to users this month.

“Our partnership with Arweave and this integration provides users with an invaluable, immutable, and censorship-resistant backup of their content,” Minds founder and CEO Bill Ottoman told Decrypt.

“Given the chaos we are witnessing on mainstream social networks with regards to censorship, surveillance, and algorithmic manipulation, Minds provides users with a more resilient, decentralized, and trustless infrastructure to build their digital archive.”

Ottoman marked the official feature implementation with a post last week featuring a quote from George Orwell’s 1984: “The past was erased, the erasure was forgotten, the lie became the truth.” Clicking the “Permaweb” button above the post shows the Arweave backup on its permaweb.

Arweave’s decentralized storage platform requires users to prepay for theoretically endless storage, with the interest earned on the payment used to continue funding the service for the years, decades, and perhaps centuries ahead. The service bets on data costs continuing to dwindle over the years to come, and incentivizes node operators and miners with its token-based economy.

Both Minds and Arweave have seen interest from prominent investors. Minds secured a $6 million Series A investment from Overstock.com’s Medici Ventures in 2018, following an equity crowdfunding campaign. Earlier this year, Arweave announced a new $8.3 million funding round from Andreessen Horowitz, Union Square Ventures, and Coinbase Ventures, which followed a previous $5 million round.

Minds has been seen as a refuge for people pushed away from larger social networks, whether it’s Thai dissidents rebelling against the country’s free speech restrictions or those who have been deplatformed elsewhere for what are seen as extreme views. We asked Ottoman whether the ideal is for Minds to ultimately become fully decentralized.

“The goal is to create the next-generation social network where users are in control of their data and their digital lives,” he replied. “We are becoming as decentralized as possible and Arweave brings us much closer to that vision. We open-sourced our code for this microservice and 100% of our software here for maximum transparency and community collaboration.”

Previous 100% FREE | 8 Beautiful Ruby on Rails Apps in 30 Days & TDD
Next As Bitcoin Price Rises, More Investors Are Buying In