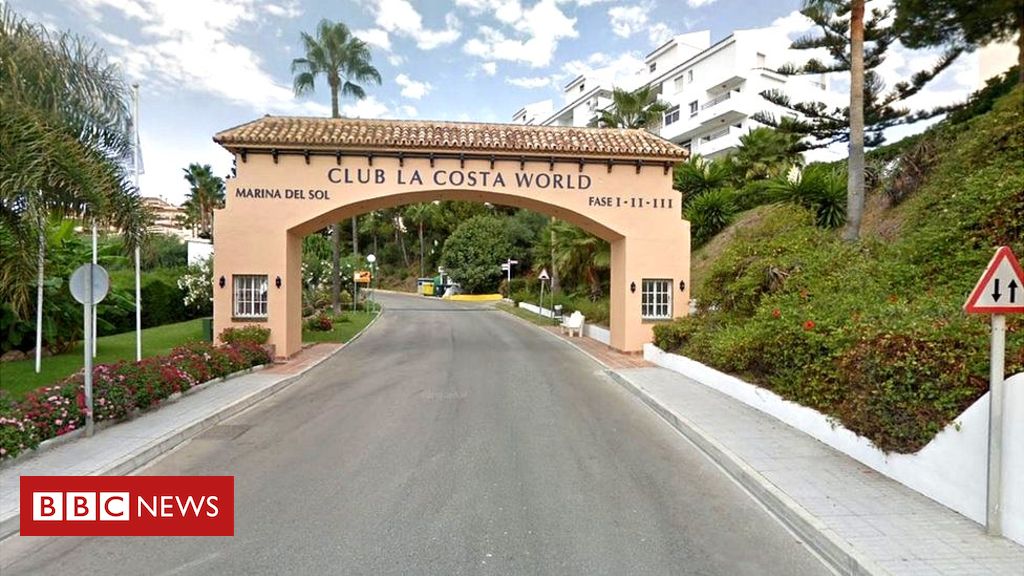 Three members of the same family are reported to have drowned at a holiday resort on the Costa del Sol in Spain.

They were found unresponsive in a swimming pool on Christmas Eve at Club La Costa World, near Fuengirola , a statement from the owners said.

It has been reported that a nine-year-old British girl got into difficulties in the water and her brother and father attempted to rescue her.

The Foreign Office said it was assisting a British woman in Spain.

It is understood the father and daughter were both British while the brother was American.

“Management at Club La Costa World resort would like to offer its heartfelt condolences to the family affected by the loss of three family members on (th December) , “the company said.

” The management are assisting the authorities fully with their investigation into the deaths.

The drowning of a man and his two children in a resort swimming pool on the Costa del Sol was a “tragic accident”, the hotel owners have said.

Reports suggest that a nine-year-old British girl got into difficulties in the water and her father and 16-year-old brother tried to rescue her.

Police in Spain launched an investigation into the deaths.

In a statement released on Christmas Day the owners of Club La Costa World said: “The Guardia Civil have carried out a full investigation which found no concerns relating to the pool in question or procedures in place, which leaves us to believe this was a tragic accident which has left everyone surrounding the incident in shock.

“Naturally, our primary concern remains the care and support of the remaining family members.”

The Foreign Office has said it is supporting a British woman in Spain.

The father and daughter were both British while the brother was American, it is understood.

Local journalist Fernando Torres told the BBC it was a shocking scene.

“The resort workers heard the screaming and they tried to do CPR (resuscitation) as well, but they couldn’t help them,” he said.

“Then the emergency doctors came and they tried for 30-35 minutes, but they couldn’t revive them.”

Are you in the area? Have you been affected by what’s happened? You can get in touch by emailing [email protected]. 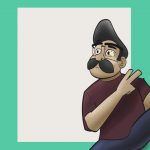