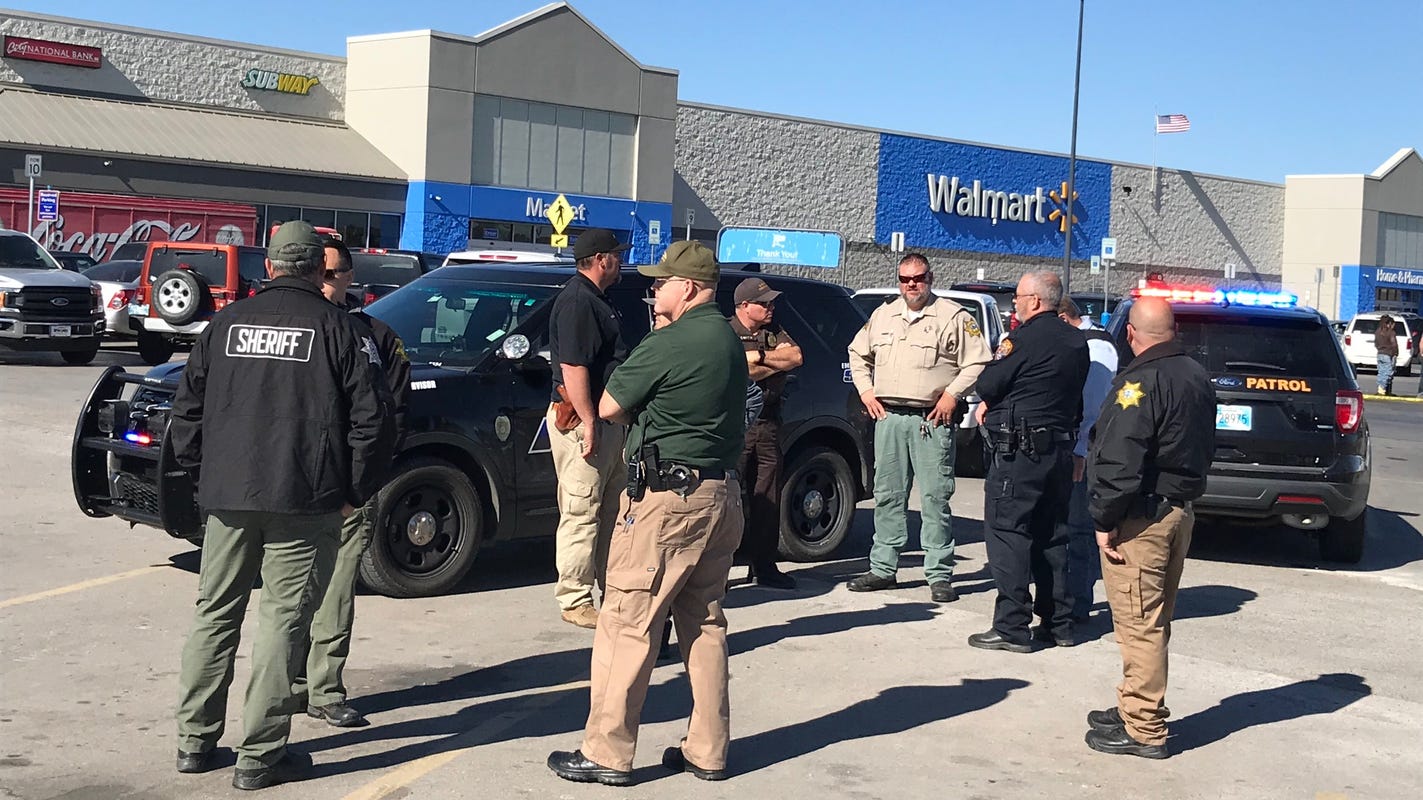 Three people are dead after a shooting at a Walmart parking lot in Duncan, Oklahoma.     USA TODAY

DUNCAN, Oklahoma – Three people were killed Monday in a shooting outside a Walmart that ended when a bystander pointed a gun at the shooter, police and a witness said.

“We can confirm a shooting in Walmart parking lot,” Duncan Police said in a statement. “One female and one male were deceased in (a) car and one male outside of the car. A handgun was found on scene.”

Duncan resident Aaron Helton, an Army veteran, said he was at the Walmart at about 9: 45 am local time when he heard nine shots and saw the gunman, gun in hand. Another man walked up, put a pistol to the gunman’s head and told him to stop shooting, Helton said.

Helton said he saw the gunman was turning the gun on himself and looked away. Police did not immediately confirm reports that the shooter took his own life.

Tera Mathis, spokeswoman for the Duncan Police Department, said names, ages and other personal details regarding the victims were not available.

The local police department, the Oklahoma Highway Patrol and the Stephens County Sheriff’s Office were participating in the investigation, Mathis said. She declined to comment on reports that the shooting was an act of domestic violence.

Schools in the city were briefly placed on lockdown. A large portion of the shopping center parking lot – surrounding a bullet-riddled vehicle – was cordoned off for most of the day.

Walmart spokesman Payton McCormick told USA TODAY that no staff members were involved in the shooting or injured, and the store was not evacuated.

“This was an isolated incident in the parking lot and was not an active shooter situation,” McCormick said.

“The closer it is, the more it hurts. Duncan once again suffers from gun violence, “he said. “As we learn more about the motivation of the shooter, looking for ways to prevent this from happening again.”

At the Ace Hardware store about a block south of the Walmart in Duncan, cashier Austyn Fenwick said the store was notified of the incident but is carrying on business as usual.

“We’re not on lockdown or anything, but we were told to be on the lookout for someone in black clothing,” Fenwick said in phone interview. “We are all right.”

Lynn Gregston, who owns Country Club Care nursing home across the street from the Walmart , said authorities told him the gunman shot himself after firing on two others.

“Everything is in control,” Gregston said, adding that the 72 residents at his facility are all OK. “We locked it down using our alert system.”

Duncan is a city of about 25, 00 0 people in Stephens County, about 80 miles south of Oklahoma City.

The shooting took place just days after thereopening of a Walmart in El Paso, Texas, that had been the scene of a mass shooting Aug. 3. That attac k left 22 people dead in the parking lot and inside the Cielo Vista Supercenter.

In Duncan, City Manager Kimberly Meek assured the public via Facebook that the threat was over.

“Law enforcement officers have secured the scene, and we do not believe there is an additional threat to the community, ”Meek said. “Our prayers are with the victims, their families and with our law enforcement community as they investigate.” 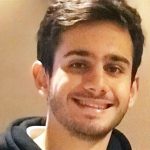 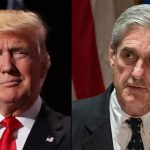