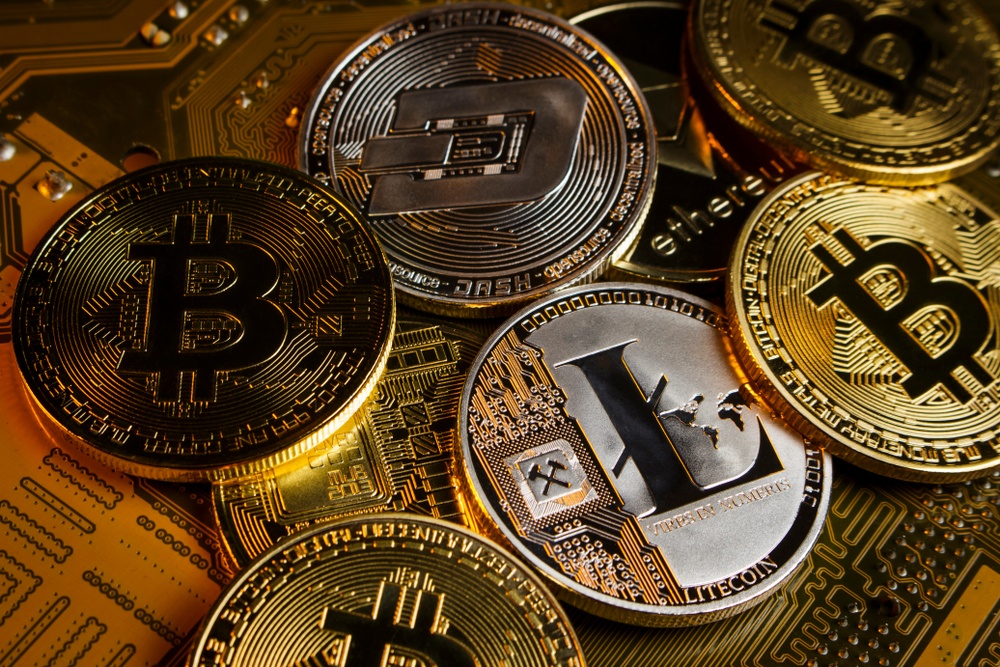 CCID is a research institution that oversees the development of China’s information industries. It functions under the oversight of the nation’s Ministry of Industry and Information Technology. The institution creates a bridge between government and businesses. It also provides them with research, certifications, and a wide range of other professional services, asits website explains.

On May 17, 2018, the CCID officially released to the publicthe first Global Blockchain Technology Assesment Index. The index ranks the top crypto projects based on their underlying technology, applicability, and innovation. At the time, Ethereum received a score of 129 .4, ranking No. 1 in the evaluation list while bitcoin ranked 13 th.

Now, the institute published the 14 th issue of its blockchain evaluation index consisting of 35 different cryptocurrencies. EOS is ranking No. 1 on the list as it has been doing since June of last year. TRON moved up one spot compared tothe latest issueto be positioned second on the rakings pushing Ethereum to the third position. Notably, Lisk moved up considerably to the seventh position while bitcoin remains in the 11 th spot as itprepares for a potentially significant price movement.

Due to “a dynamic adjustment mechanism [that] was introduced to regulate the general public chain whose code replace fee is just too low, ”the institute decided to remove XEM from the index.

Additionally, the CCID eliminated GXChain from the publication for the same reasons. GXC ranked in the 9th position in the previous edition of the Global Blockchain Technology Assesment Index. The move comes after theGushu Police Department opened an investigationagainst the firm for allegedly harvesting data from its more than 2 million verified users.

As China prepares to launch its own national cryptocurrency, the CCID continues to provide the public with this index. According to CCID:

“The result of this assessment will allow the CCID group to provide better technical consulting services for government agencies, business enterprises, research institutes, and technology developers. ” 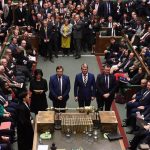