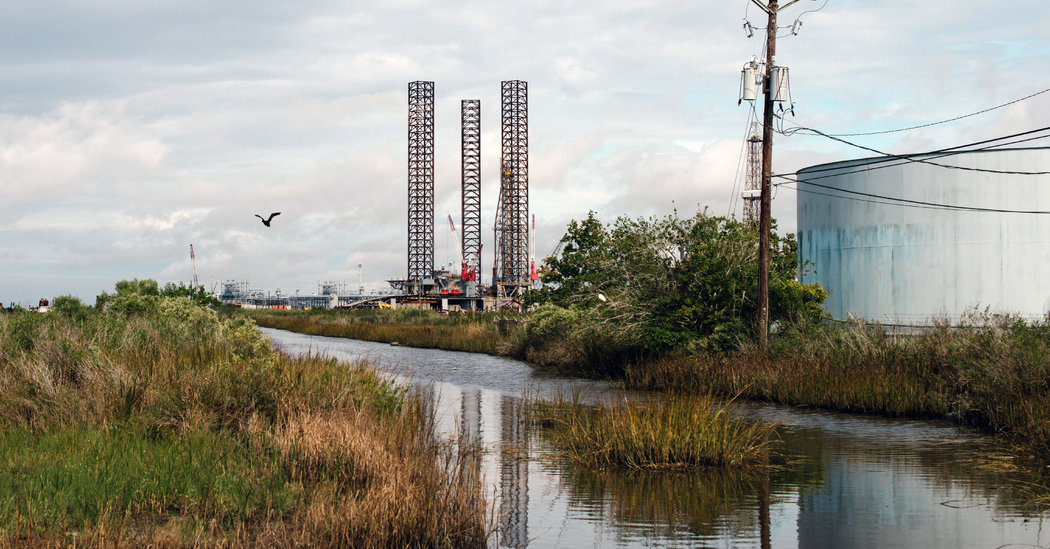 WASHINGTON – The Trump administration on Thursday is expected tocomplete the legal repeal of a major Obama-era clean water regulation, which had placed limits on polluting chemicals that could be used near streams, wetlands and water bodies.

The rollback of the 2015 measure, known as the Waters of the United States rule, has been widely expected since the early days of the Trump administration, when President Trump signed an executive order directing federal agencies to begin the work of repealing and replacing it.

Weakening the Obama-era w ater rule had been a central campaign pledge for Mr. Trump, who characterized it as a federal land-grab that impinged on the rights of farmers, rural landowners and real estate developers to use their property as they see fit.

Environmentalists say Mr. Trump’s push to loosen clean-water regulations represents an assault on the nation’s streams and wetlands at a moment whenMr. Trump has repeatedly declared his commitment to “crystal-clean water.”

The repeal of the water rule, which is scheduled to be announced Thursday aft at the headquarters of the National Association of Manufacturers, will take effect in a matter of weeks . The Environmental Protection Agency and the Army Corps of Engineers, which had worked together to write the original Obama rule, are expected to issue a new, looser replacement rule by the end of this year.

The rollback is the latest in a series of actions by the Trump administration to weaken or undo major environmental rules. Others include proposals to loosen regulations on planet-warming emissions fromcars,power plantsandoil and gas drilling rigs; moves designed to pushnew drilling in the vast Arctic National Wildlife Refuge; and efforts to weakenEndangered Species Actprotections.

Environmentalists assailed the move. “With many of our cities and towns living with unsafe drinking water, now is not the time to cut back on clean water enforcement,” said Laura Rubin, director of the Healing Our Waters-Great Lakes Coalition.

But agricultural groups, an important political constituency for Mr. Trump, praised the repeal of a regulation that they said had restricted how farmers could use their land.

“The rule that was developed in 2015 was a significant overreach, ”said Don Parrish, director of regulatory relations with the American Farm Bureau Federation, which has lobbied for the repeal and replacement of the rule. “It overstepped the limit of protecting clean water and tried to regulate land use. It created liabilities that can end up putting farmers in jail. ”He was referring to actions like using pesticides, he said.

TheObama rule, developed under the authority of the 1972 Clean Water Act, was designed to limit pollution in about 60 percent of the nation’s bodies of water, protecting sources of drinking water for about one-third of the United States. It extended existing federal authority to limit pollution in large bodies of water, like the Chesapeake Bay and Puget Sound, to smaller bodies that drain into them, such as tributaries, streams and wetlands.

Under the rule, farmers using land near streams and wetlands were restricted from doing certain kinds of plowing and from planting certain crops, and would have been required to obtain EPA permits in order to use chemical pesticides and fertilizers that could have run off into those bodies of water. Those restrictions will now be lifted.

Want climate news in your inbox?Sign up here forClimate Fwd:, our email newsletter.

It is expected that the new rule, still being developed, will retain federal protections for larger bodies of water, the rivers that drain into them and wetlands that are directly adjacent to those bodies of water.

But it will quite likely strip away protections of so-called ephemeral streams, in which water runs only during or after rainfalls, and of wetlands that are not adjacent to maj or bodies of water, or connected to such bodies of water by a surface channel of water. Those changes would represent a victory for farmers and rural landowners, who lobbied the Trump administration aggressively to make them.

Lawyers said the interim period between the completion of the legal repeal of the Obama rule and the implementation of the new Trump rule this year could be one of regulatory chaos for farmers and landowners, however.

“The Obama clean water rule had very clear lines defining which waters are protected by the Clean Water Act, versus which waters are not, while repealing the rule means replacing those lines with case-by-case calls, ”said Blan Holman, an expert on water regulations with the Southern Environmental Law Center .

“This will be very unpredictable,” Holman said. “They are imposing a chaotic case-by-case program to replace clear, bright-line rules.”

For more news on climate and the environment,Follow @NYTClimate on Twitter.

Coral Davenport covers energy and environmental policy, with a focus on climate change, from the Washington bureau. She joined The Times in 2013 and previously worked at Congressional Quarterly, Politico and National Journal.@CoralMDavenport•Facebook 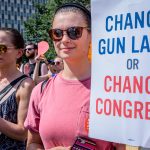