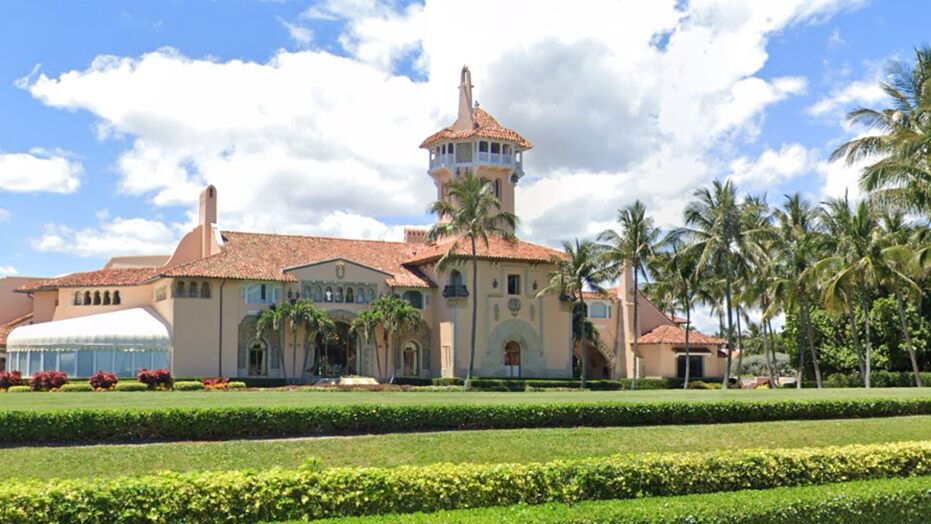 The US Secret Service said Florida Highway Patrol first tried to make a traffic stop on Palm Beach Island. But instead of pulling over, the driver of the black SUV sped off toward Trump’s property and breached two security checkpoints near the Mar-a-Lago Club.

Those on the scene responded by opening fire at the vehicle, according to the Palm Beach County Sheriff’s Office .

Two people have been arrested Friday after breaching security checkpoints at the Mar-a-Lago Club in Palm Beach, Fla.        (Google Maps)

The individuals in the SUV – who have not yet been identified – were later taken into custody after being pursued by Florida Highway Patrol and a Palm Beach County Sheriff’s Office helicopter.

Trump is scheduled to be in Palm Beach during Super Bowl weekend. He was in Washington at the time of the incident.

The FBI and Secret Service are among the agencies responding to the incident. Authorities are expected to provide an update on the investigation at 3 p.m. ET. 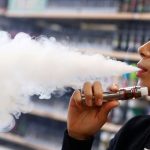 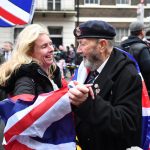