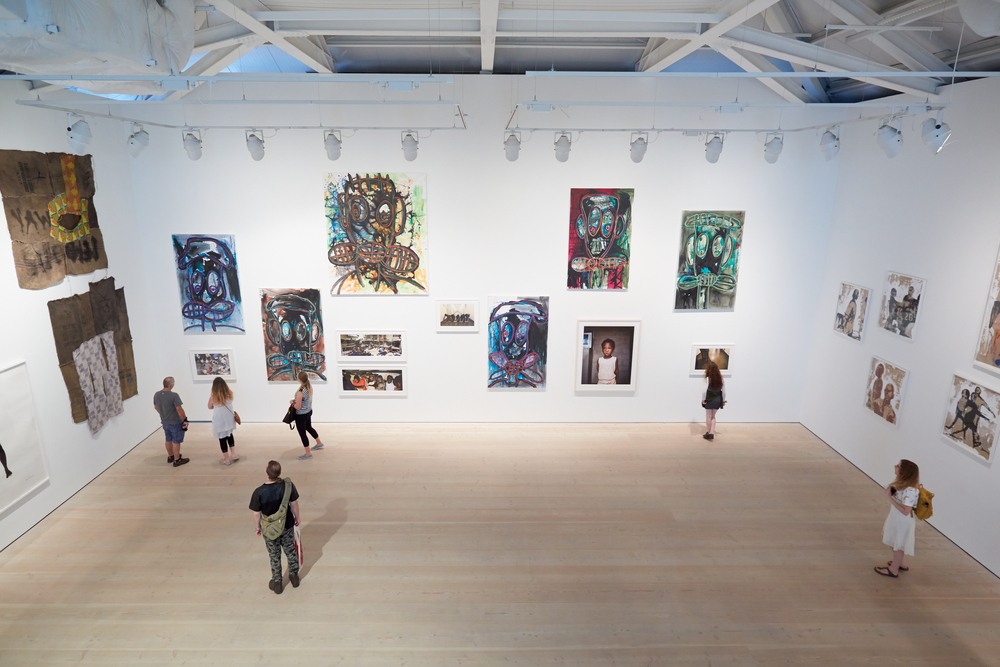 United Kingdom-based contemporary artist,Lincoln Townley, has announced the sale of a 19 – painting collection to a Singaporean investor in exchange for 490Bitcoin (BTC).

The artist described it as “an interesting deal” that “came from an investment angle,” adding that he sees “huge potential” in cryptocurrency.

The 19 paintings comprising Townley’s ‘Greed’ collection were purchased one month before they were scheduled to go on display at aSaatchi Artgallery. The works will be exhibited at the gallery for a single day this month.

Townley Sells Painting for (BTC in)

Townley states that he first began to explore cryptocurrency in 2017, stating: “Two and a half years ago I was looking at alternative investment products in the market.” Townley began to target his work to investors rather thanartcollectors, people who were “trading assets, stock, that sort of thing.”

Through networking within the investment community Townley “accidentally” became connected with prospective buyers from the cryptocurrency world, leading to the sale of an oil painting called Homage to a European art collector for 40 BTC – then valued at approximately £ 520, 000 (roughly $ 640, 000).

“I Embrace Technology to Sell Art”

For Townley, cryptocurrencies allow artists him to bypass the traditional gatekeepers of the art industry – galleries.

“It should be spoken about more,” the artist stated, adding: “galleries don’t want this information out there.”

Townley estimates that galleries typically take a “50% ”commission on artworks that are sold, lamenting that the mainstream art community often sweeps stories such has his“ under the carpet ”to maintain the established order of the industry.

“There’s a bigger picture here […] ‘the art world needs to change, you need to embrace technology […] I ‘m a disruptor, nearly every one of my collectors know that’s what I do, I try to disrupt the art market. ”

Townley predicts that disruptive technologies will soon leave the traditional art market “dead and gone,” adding: “Galleries don’t do this, they wait for you to go and knock on their door. I don’t wait around for the galleries. “

The artist is seeking to start a “tokenized art fund” that will feature the works of diverse artists “from grass-roots to blue-chip artists.”

Townley predicts that arttokenizationwill “revolutionize not only the way that people see art but how they access it, ”noting:

“Lots of companies are looking into this, there have been quite a few with this idea of ​​tokenizing art, but I haven’t seen anyone that has made an impact.”

As with cryptocurrencies, Townley anticipates that art tokenization will take time to see widespread adoption:

“Why shouldn’t it be that 100 investors own one piece of artwork. It’s going to happen, but it takes time. ”

The artist also expects that decentralizing technologies will enliven works that are “stuck in the basement and never seen again” by opening up the art market to new investors.

Townley is Bullish on BTC

Townley plans to hold his BTC for the longer-term, stating: ”I want to see this right out […] I think that bitcoin is going to increase a lot in value over this next 5 years. It’s an exciting market. ”

While bullish in his outlook for the price performance of BTC, the potential for crypto assets to decentralize and disrupt the art industry comprises the core motivation underpinning Townley’s adoption of virtual currencies. 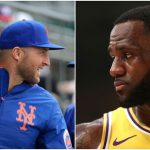