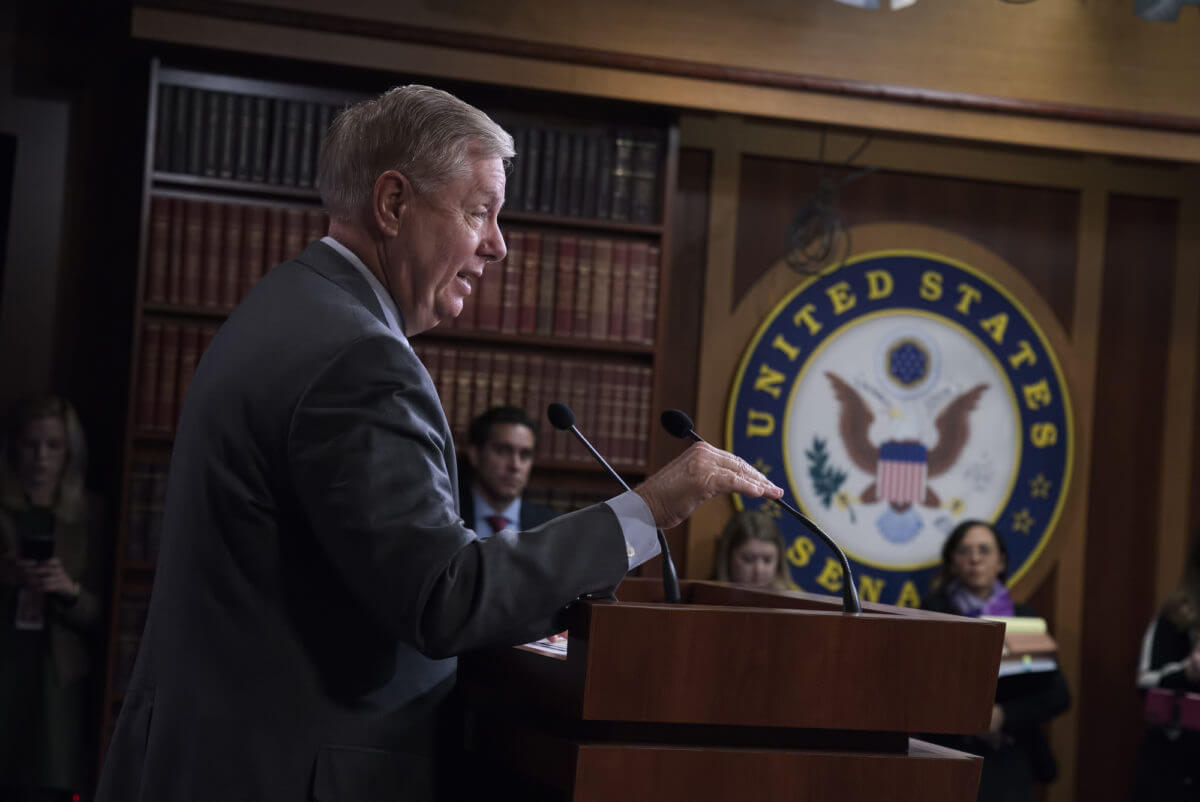 President Trump’s biggest problems coming from Congress may not be impeachment. Impeachment is a distraction while members of his own party stop him from settling grievances with Russia.

We’re talking about the Nordstream 2 pipeline. Nordstream 2 is necessary to secure Germany’s energy future because of Washington’s policy to use Ukraine as a wedge against Russia.

What Nordstream 2 really does is stop the U.S. from gaining market share in the European gas market. We want the political leverage to make Europe dance to our tune.

Nordstream 2 will bypass Ukraine as a major supply route for gas to Western Europe |Picture courtesy of EN-NewsFront.******* US has long argued that Germany cannot have Nordstream 2 because it undermines European energy security. In fact, the message of these sanctions is Nordstream 2 is needed now more than ever.

These sanctions target the subcontractors to Gazprom (NYSE: OGZPY), which owns the pipeline. This is legitimate, honest business. The initial effect has been to intimidate Swiss company, Allseas, from laying the final stretch of pipe.

Germany is livid over this breach of international etiquette and law. It’s a direct threat to the economic well-being of countries we list as allies under NATO.

This is the nuclear option in foreign policy and an act of utter and complete desperation.

Actions like these underscore the imperial attitude in Washington that our European allies are vassals.

Nothing good comes from this in the end. German politics is changing. Chancellor Angela Merkel is dying politically.

Gazprom has the capability to finish Nordstream 2 without European help. The same goes for another sanctioned energy project, Turkstream, which will now supply gas to Serbia and likely Hungary.

That’s Not All, Folks…

But Congress isn’t finished because it understands this. Nothing will slake the thirst of the neoconservatives in the U.S. Senate in their push for war with Russia.

DASKA is an abomination designed to sanction anyone buying Russian sovereign debt, anyone associated with Vladimir Putin, Russia’s energy and ‘cyber’ industries.

This bill may force Gazprom’s financiers in Nordstream 2, Royal Dutch Shell (NYSE: RDS.A) , BASF (NYSE: BFFAF), OMV, Engie (NYSE: ENGIY) and Uniper, to call in the loans made to Gazprom, around $ 5.5 billion. But that won’t matter.

It’s also a direct threat to Turkey, another NATO ally that is ready to jump ship into Russia and China’s orbit.

There is no upside to these sanctions. The pipelines will be built. Russia has the money and the expertise. They make economic sense. This temper tantrum by Ted Cruz (R-TX), Lindsey Graham (R-SC) and President Trump will only alienate major allies in Europe politically and hasten the end of NATO.

Thankfully Trump is opposing it and it will likely die on the vine.

Abusing your customers is never a winning business model. Senators like Cruz and Graham never learned this. Their bullying Germany will backfire on U.S. energy and defense interests they represent, now exposed as inefficient Ponzi schemes.

U.S. shale oil has peaked, drillers are still bleeding tens of billions in free cash flow and flaring off record amount of gas in the Permian Basin. Boeing (NYSE: BA), a major defense contractor, has lost all credibility as challenges appear on the horizon in aviation from both Russia and China.

Sanctions are message to Europe the US is no longer a reliable partner. The political risk of major projects like Nordstream 2 used to be all on Russian companies. Now that they are free of the U.S. thanks to Russia’s building a parallel monetary system, that risk is all in Europe.

Chancellor Angela Merkel tried to appease Trump et. al. to get Nordstream 2 done and failed miserably. Putin will get Nordstream 2 over the finish line, not her. She has to tackle the anti-Russian sanctions over Crimea in to keep her political rivals at bay.

Watch this powerful video by The Duran to get a sense of how deeply Merkel and US Foreign policy has failed in Ukraine.

Her political power comes from German industrial interests who have been hurt tremendously by these agreements. They are abandoning her.

Germany’s flirting with recession has its roots in Merkel going along with U.S. Stem stemming from its disastrous Ukraine policy, cutting off commerce with a resurgent Russia.

Merkel knows how far the U.S. will go to keep Germany from turning East. And, it’s time she acted like it. The next chancellor of Germany will if she won’t.

Sanctions are acts of war. They are not an alternative to war but rather war by other means. Their intent is just as serious as any invasion.

Embedded in DASKA is the real kicker. It would raise the requirement of the U.S. leaving NATO to a full super-majority of the Senate (90 votes), hobbling Trump’s ability to negotiate. But it’s not Trump they have to worry about, but Europe’s leadership itself who they have now fully alienated. 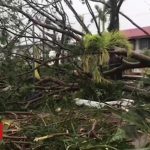