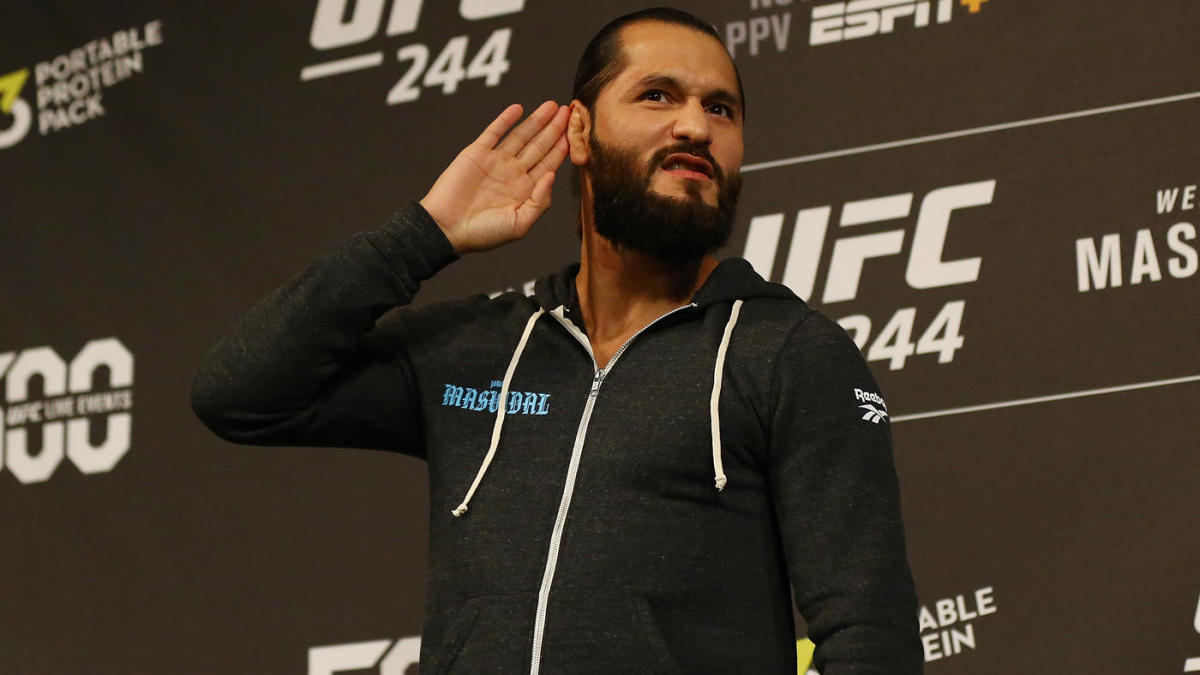 UFC pay-per-views in 2019 have wildly delivered, but Saturday night in New York City has the ability to go down as one of the best of the entire year. It’s rare to get a card from the promotion that’s loaded from top to bottom, but that is exactly what we’re going to get inside Madison Square Garden this weekend.

From Stipe Miocic upsetting Daniel Cormier to regain the heavyweight crown to Henry Cejudo becoming an overnight sensation with a second divisional belt, PPVs have mattered. And Saturday night at Madison Square Garden will be no different when Jorge Masvidal and Nate Diaz square off for the newly minted “BMF” title in New York City.

Can’t get enough UFC?Subscribe to our podcast State of Combat with Brian Campbellwhere we break down everything you need to know in the Octagon, including an in-depth preview of UFC 244 Below.

Masvidal gets the opportunity to headline his first PPV event after two of the most brutal knockouts of the year. He rallied to finish Darren Till in England with a slick left hook before “ending” Ben Askren in a UFC record five seconds with a flying knee from across the cage.

His brand has never been hotter and one could make the argument he’s a win on Saturday short of earning a title shot.

Diaz, meanwhile, will enter just his second fight in three years after earning a decision over Anthony Pettis in August. The younger of two fighting brothers has reached cult-hero status after his wars with Conor McGregor and more recently fighting USADA and UFC to clear his name of a reported adverse finding in his drug test just a week before this bout. Diaz said he would not show up until his name was cleared of any wrongdoing. His pressure worked as UFC and USADA subsequently released statements that Diaz did not commit an anti-doping violation.

All of this is to say: we are blessed to finally reach fight day and see two of the baddest – and coolest – fighters in UFC do battle for 25 minutes on Saturday night.

Buckle up, it’s going to be a wild ride. Let’s take a closer look at the rest of the card with the latest odds from MGM.

Campbell on why Diaz will win:When Masvidal matches his explosive offense with Diaz’s steady stream of accurate strikes, the potential for violent combustion in the form of an entertaining brawl is through the roof. Something will need to separate the two, however, especially if their chins and collective iron wills allow the fight to go the full five rounds. That’s where Diaz’s busier hands can help him with the judges, not to mention his proven track record of five-round stamina compared to that of Masvidal. Diaz proved against Anthony Pettis that the only thing three years away from the Octagon did was keep him fresh and motivated. His experience advantage competing on a platform this big could help Diaz find the edge he needs to come out on top.

Brookhouse on why Masvidal will win:Masvidal is riding a wave of confidence we haven’t seen to this point in his lengthy career. Why shouldn’t he be? His knockout of Darren Till was fantastic and his five-second knockout of Ben Askren was historic and star-making. Mix in a few iconic moments – “three piece and a soda” and “super necessary” – and we’re finally seeing a Masvidal ready to grab the spotlight and run with it. What does that have to do with picking him to win a fight with Nate Diaz? Everything. Masvidal is fighting like a man who finally understands this game completely, both mentally and physically. It’s going to be a long, hard fight, but I think he can match Diaz everywhere but sheer volume of punches, but his power makes up for it.

Crosby on why Diaz will win:I’ve gone back and forth in my head on this fight more than any other I’ve picked in recent memory. When it comes down to it, though, Diaz has proven time and time again that he possesses both the skills and intelligence to navigate out of trouble when he needs to. I believe that Masvidal will present a serious threat to Diaz, but the pride of Stockton, California will find the necessary path to get out of trouble. I believe this goes a full, action-packed five rounds with Diaz coming out on top on points.

Wise on why Masvidal will win:The matchup on paper is about as even as it gets when you factor in everything. Masvidal might not have the wrestling base to keep up with Diaz on the ground, but the long layoff for the man from Stockton still has me concerned despite how great he looked against Pettis. There’s also no denying that something special is going on with “Gamebred” at this point in his career. When fighters get on these magical runs, it’s nearly impossible to predict when it comes off the tracks. Masvidal takes a grueling decision victory.

Campbell on why Gastelum will win:Is it a good sign when your promoter tries to talk you out of your next fight because he deems it too dangerous? That’s the treatment Till, who made the move up from welterweight, received from UFC president Dana White and the warning makes sense considering Till fresh off a pair of high-level defeats. Gastelum proved in his fight-of-the-year contender against Israel Adesanya in April that he’s ready for the elite level and has the dog inside of him to snuff out anyone who isn’t. While Till, who turned pro as a middleweight, is big enough where size won’t be a factor, especially since Gastelum is also a blown-up welterweight. But the speed and power of Gastelum’s explosive counter attack can end the fight at any point if Till makes a mistake.

Crosby on why Gastelum will win:Till showed nothing at welterweight recently that would provide me with any faith in him in the near future. So with that said, how in the world am I supposed to believe that he’s going to enter that Octagon at middleweight and defeat the man who took the reigning 185 – pound champion to his very limit earlier this year? I am not buying into the argument that the bump up in weight is going to play a positive role for Till – at least not in this particular fight. Unfortunately for the 26 – year-old who was once pegged to be the next top trash-talking star, I see a second consecutive KO loss on the horizon.

Brookhouse on why Luque will win:Thompson is 36 years old and 1-3-1 in his last five. Luque is 27 and 5-0 with four knockouts in the same span. This feels like a classic crossroads fight. Thompson still is a dangerous opponent and it’d be dishonest to pretend the level of opposition they’ve faced is even. That said, Luque has the ability to finish fights in a way Thompson hasn’t shown in a long time. Thompson has five knockout wins in his 14 UFC fights, Luque has six (and two submissions) in 12 trips to the Octagon . Give me the younger fighter on the upswing.

Who wins Diaz vs. Masvidal, and how exactly does each fight end?Visit SportsLine now to get detailed picks on every fight at UFC 244, all from the expert who’s up nearly $ 19, 000 on MMA bets in the past year. 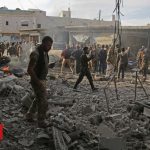 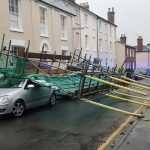