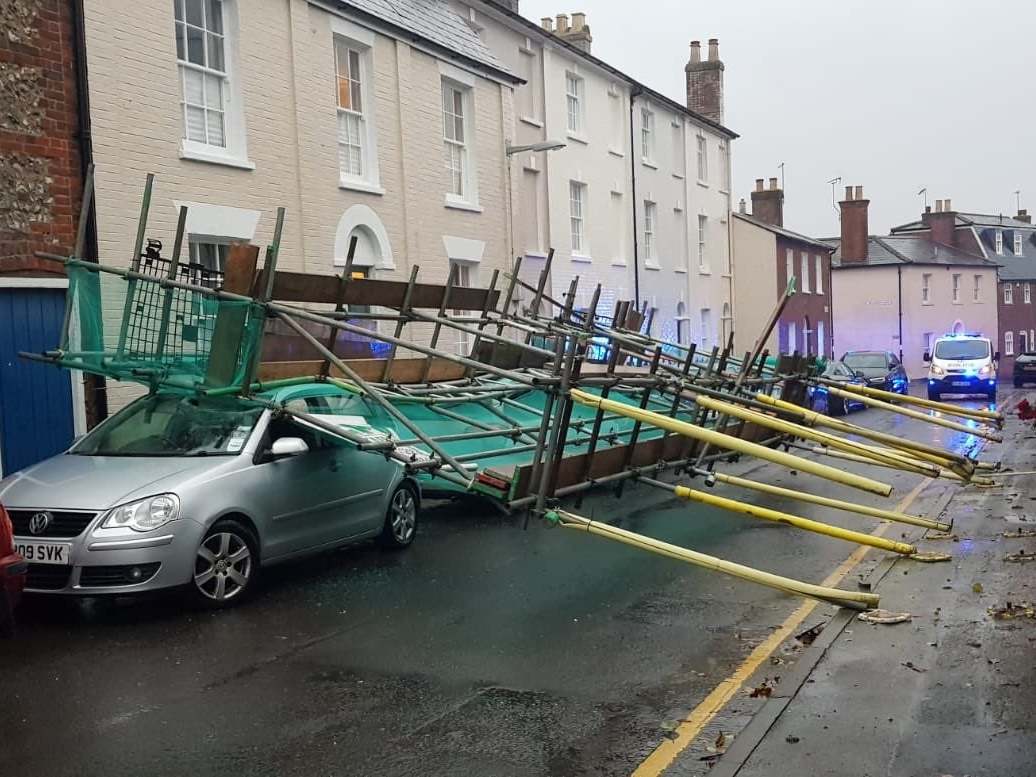 High winds of more than 80 mph have blown over trees and scaffolding, leaving cars damaged and transport disrupted in parts of the UK.

TheMet Officehas issued a number of rain and wind warnings across the south of England and Wales, including a “danger to life” warning, while a band of rain could affect northern Scotland.

Those attending fireworks displays in southern parts of the country could be affected by the wet and windy weather.

“Today [Saturday] sees a spell of quite unsettled weather across the UK,” Matthew Box, a meterologist at the Met Office, toldThe Independent.

“We’ve got an area of ​​low pressure bringing rain, in particular for south Wales and parts of southwest England. The low pressure is also bringing some strong winds across the southern part of the UK as well. ”

The Met Office said a number of trees had been brought down by strong gusts.

South Western Railways said a number of trees were blocking the line between Woking and Weymouth and warned services could be delayed or cancelled.

Dorset Police posted a photograph on social media showing scaffolding which had collapsed on to a line of parked cars due to the strong gusts. The structure was blown over in Dorset Street, Blandford Forum, during the early hours, the force said.

The Met Office said winds of 83 mph were recorded in Plymouth and 82 mph in Culdrose in Cornwall.

Inland winds of 40 mph to 55 mph had been reported with some areas seeing gusts of up to (mph.)

“There’s a small chance roads and bridges will close” as a result of the gale force winds, Mr Box said.

“The focus of those stronger winds is moving down along the south coast. As this low pressure which is bringing bad weather moves gradually down towards the north sea, those peak winds will gradually die down, but still remain gale force.

“We’re going to see gusts of 40 – 45 mph, and up to 55 mph around the coast and exposed places. Across the warning area, which covers a lot of the south coast, London and east Anglia, we’re going to see that strength gust continue into the afternoon. ”

Mr Box said: “The low pressure is going to bring rain with it and that rain is going to be heavy and persistent in places.

“In particular we have two rain warnings out, one for Scotland and one for south Wales and parts of the West Country. In those areas we could see essentially 30 – 40 mm where the rain is prolonged. In high areas we could see 50 – (mm.

“For Scotland, across the northeast and eastern parts we’ve got a front moving in from the North Sea on an easterly flow, that could see 25 – (mm and again) – 80 mm over high ground in those areas. We have yellow rain warnings out for those areas. ”

The Environment Agency has issued nine flood warnings and 70 flood alerts across England.

It said people should be mindful of the strength of the winds before setting off fireworks.

“Anyone going out for their fireworks display on Saturday night should certainly look at the weather forecast and see if it’s still on and prepare themselves for any wet weather that might be lingering around on Saturday night,” Mr Box said.

“For Sunday, the winds are much lighter so are not expected to be too much of a problem for any potential fireworks displays.

“However, there could be some spells of rain for some.”

Lewisham Council, which organises the display at Blackheath, south-east London, said it is currently proceeding as planned.

“Obviously we will continue to monitor the weather conditions,” a spokesperson said.

“The safety of the public is always our number one priority.”

Organizers at Alexandra Palace in north London also said they planned to go ahead despite the weather warnings.

Sunday is expected to be a somewhat brighter day with fewer blustery winds and showers.

“That low pressure continues to affect the UK but winds will be by and large a lot lighter across the south in particular and we should see a mixture of sunny spells but cloudier periods too, with some showery rain affecting eastern and western parts of England and Wales.

“We will be continuing to see some persistent rainy affecting eastern and northeastern parts of Scotland, where the rain warning continues into Sunday.

“We will see some strong winds return to the southwest, mainly for Cornwall for a time on Sunday afternoon, and the strong winds that are affecting the far north will ease through Sunday.” 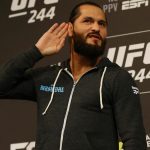 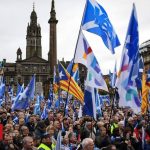