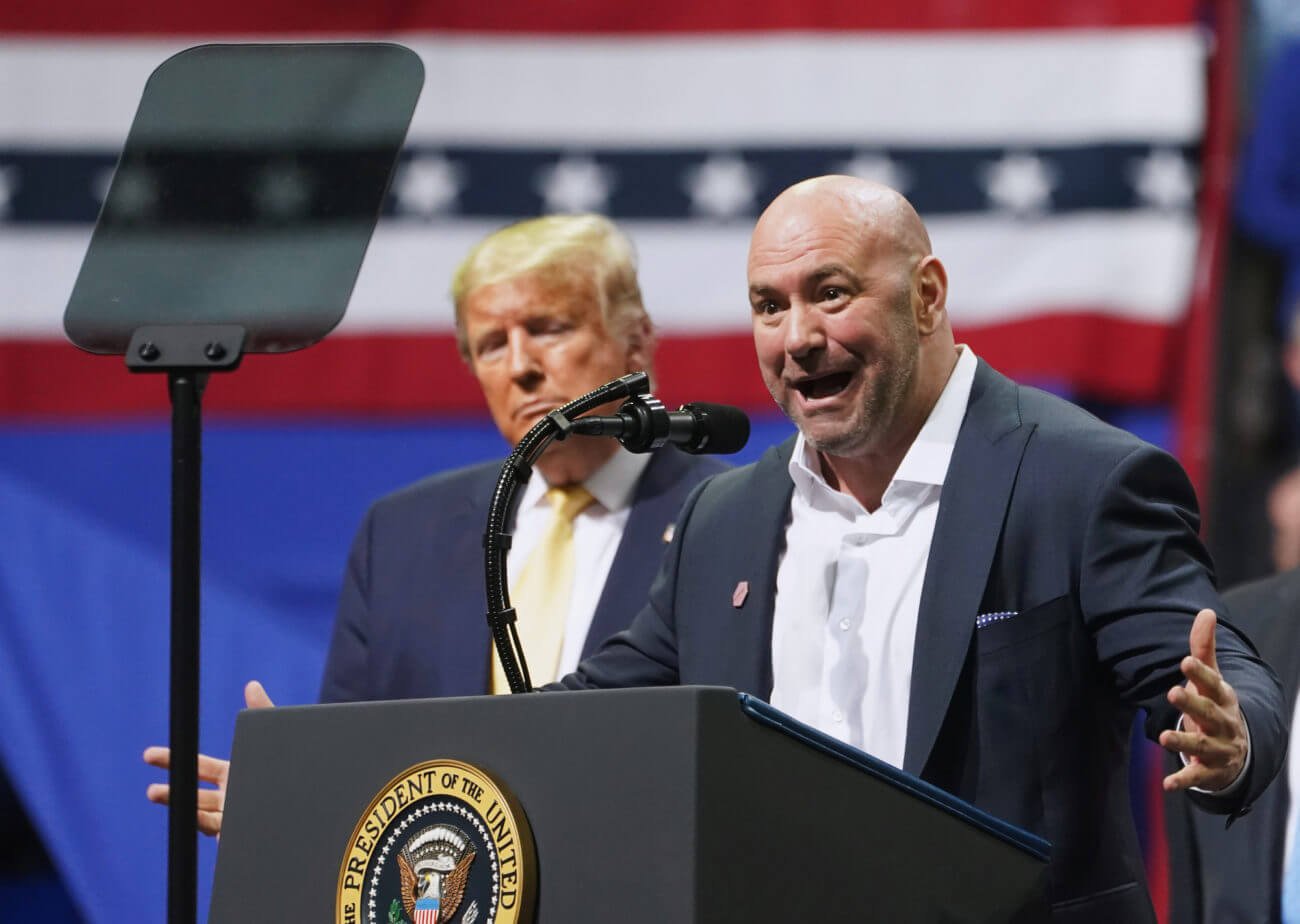 In a move reminiscent of the dastardly crime lord Han in the Bruce Lee classic Enter the Dragon, Dana White has hilariously announced that he’s commandeering an island to stage UFC fights.

While every other sport has come to a halt

during the coronavirus outbreak, two promoters continue to defy all medical advice and forge ahead.

Fans of martial arts movies will immediately see the similarities between what Dana White is proposing , and the tournament set up by crime lord Han in the Bruce Lee flick Enter the Dragon.

Loud, arrogant cage fighting promoter secures a top-secret island to stage MMA bouts during a deadly worldwide pandemic is the stuff of straight-to-DVD.

Such an approach could only be improved if he announced that the fight card itself would feature Jean-Claude Van Damme and Dave Bautista in a bare-knuckle fight to the death.

White dropped the island bombshell on a bemused looking brett okamoto (during an interview this week:

When it comes to commentary for the event, Dana lives up to his Enter the Dragon persona

It seems that Joe Rogan will be involved

in calling the action , whether he likes it or not.

When Rogan was asked about who would be commentating at the event, his reply was, “it’s not gonna be me . ”

Dana White disagrees, claiming Rogan didn’t mean what he said. Reporters got it all wrong: 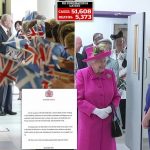 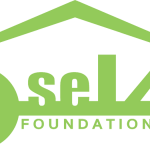