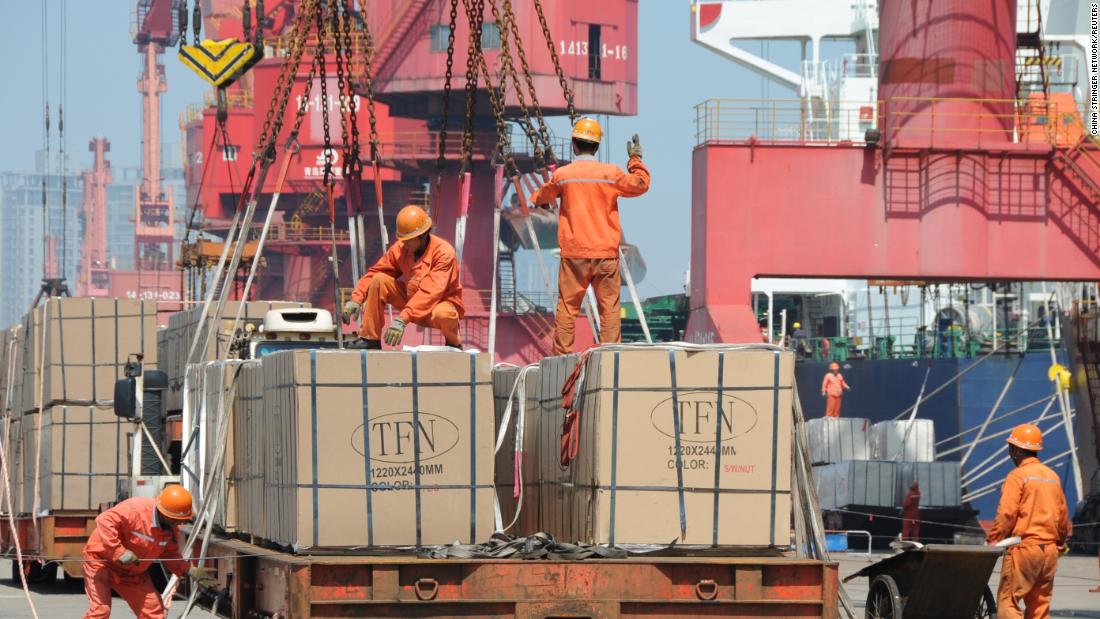 A spokesman for China’s Ministry of Commerce told reporters Thursday afternoon that US and Chinese negotiators have discussed rolling back tariffs, saying the rollbacks could happen even before a “phase one” trade deal is signed.

The commentslifted Wall Street to record highs. But the rally didn’t carry over to Asia.

China’s remarks raised hopes – yet again – that China and the United States are inching toward a resolution to the 18 – month-long trade war.

President Donald Trump first announced last month that the countries had reached a “phase one” agreement on trade, though that pact has yet to be finalized. Trump hinted that he and his Chinese counterpart Xi Jinping would sign that preliminary agreement at an economic summit in Chile this month, but the summitwas canceledbecause of an ongoing political crisis and violent protests in the planned host country.

The two sides are now reportedly looking into a new location for a signing ceremony, but the Ministry of Commerce spokesman said there is no news on that at the moment.

India’s economic woes, meanwhile, are not going away anytime soon, according to Moody’s. The credit rating agency downgraded its outlook for India from “stable” to “negative,” saying the government of Prime Minister Narendra Modi needs to urgently pull growth up from itsSix-year low of 5%.

The Indian Finance Ministry responded to the downgrade on Friday, sayingrecent reformsto boost the economy would spur more investment.

“The fundamentals of the economy remain quite robust,” the ministry said in astatement. “India continues to offer strong prospects of growth in the near and medium term.” 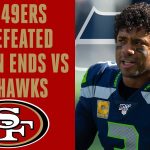 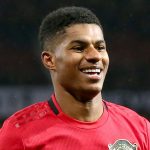