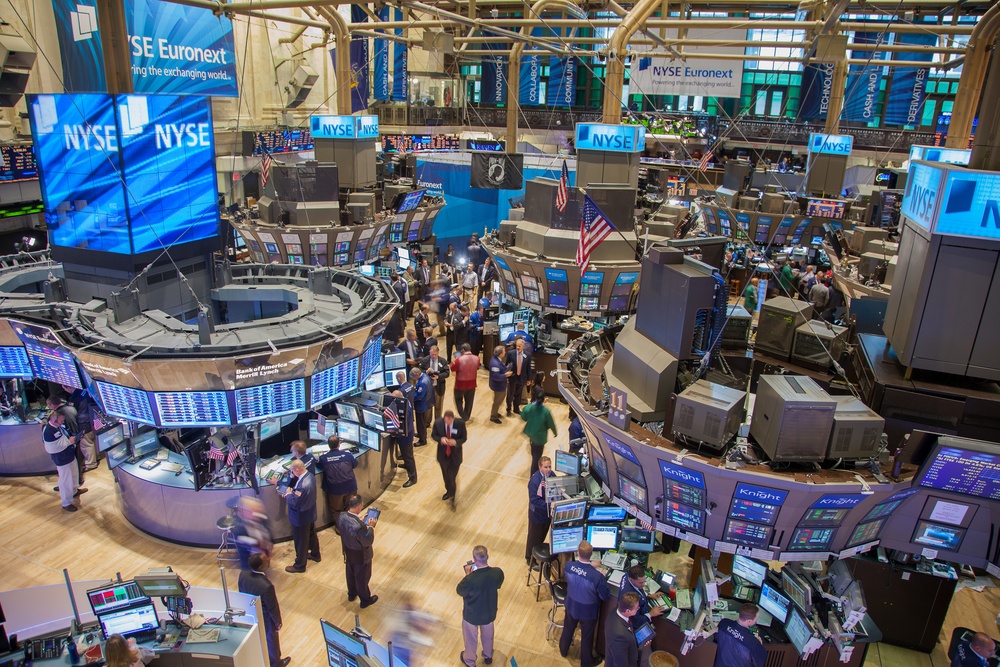 With growingoptimismtowards a potential trade deal between the U.S. and China, the U.S. stock market has demonstrated a relatively strong rally since late August as shown by the Dow Jones.

At the Singapore Summit, UBS chairman Axel Weber said that there is potential for resolution in the US-China trade dispute, further fueling the positive sentiment around the trade talks and the stock market.

Despite the lack of a deal, the US stock market is still hovering at a record high with the Dow Jones and the S&P 500 both near their all-time highs.

If the US and China secure a partial deal in the next round of trade talks following the display of “goodwill” gestures by both sides in September, it could create arenewedrally in the stock market, especially if the manufacturing sector begins to recover from a poor past 12 Months.

“You have to look through these because there’ve been ups and downs in these negotiations, there’s been a lot of volatility on both sides about these negotiations. What we’re interested in is the long term developments and whilst there is a big dispute at the moment, I think there’s also potential for resolution. And the potential for resolution lies in the very fact that trade is really beneficial to both sides. ”

(As shown in the demand for the new iPhone 11 in China, the interest towards product from the US still remains high amongst Chinese consumers.

Some journalists including Hu Xijin, the chief editor at Global Times said that China is not anxious to secure a trade deal with the U.S. But, with the growth rate of China’s economy slowing down, a partial deal would be of critical importance for both sides in eliminating significant pressure from many aspects of their respective economies.

“Both China and the US should cherish the current talks. Many US officials easily misread China’s goodwill, think it shows Beijing’s weakness. China doesn’t like talking tough before the negotiations, but I know China is not as anxious to reach a deal as the US side thought, ”Xijinsaid.

The improving sentiment around the trade talks put together with the Federal Reserve’s cut of the benchmark interest rate are likely to boost the short term performance of the US stock market in the upcoming months.

The Shanghai composite fell by nearly one percent hours after opening, showing that investors are not fully convinced that a partial deal is to happen in October.

China’s Ministry of Commerce commented that the US and China held constructive conversations, both sides agreeing to push for more talks ahead of October.

Vishnu Varathan, Mizuho Bank head of economics and strategy, said that no side is winning the trade dispute as of now, causing more damage to the economy and stock market of both the US and China, which may encourage both countries to secure a deal in the short term.

“The starting point is they’re not on the same page, the collateral damage is going to be far more pernicious because even if China is implicated it’s not just China that’s implicated. I don’t think anyone is winning the trade war, ”hesaid. 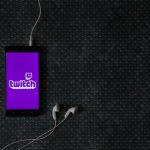