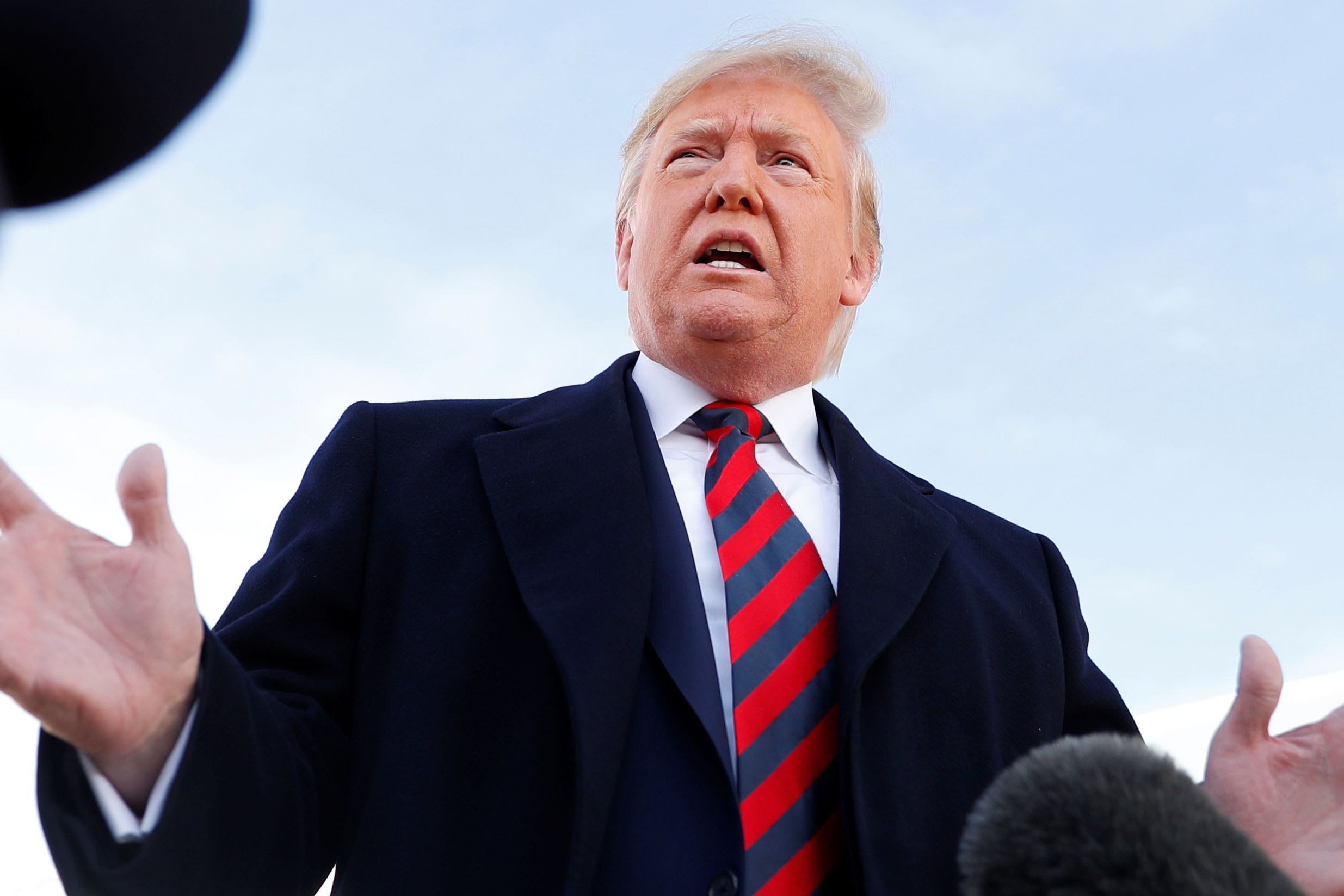 [The stream is slated to start at 10:30 a.m. ET. Please refresh the page if you do not see a player above at that time.]

President Donald Trump is set to give a speech at New York City’s Veterans Day parade on Monday, becoming thefirst sitting presidentto attend the event in its 100 – year history.

Organizers have invited every president over the last25 yearsto the parade, and Trump was the first to accept. The parade is expected to draw 25, 000 participants marching along Fifth Avenue, where a Trump attorney said thepresident could shoot someone and not be criminallycharged while in office.

The parade “is a non-partisan, non-political event, and may not be used as a platform for any other purpose or political agenda, “according to itsofficial website.

“He has been a friend to our veterans for many, many, many years,” White said. “We are so grateful to our president. We have a great commander-in-chief. There’s going to be 30, 000 veterans, (military units. “)

Last year, Trumpmissed a commemoration in Francefor US soldiers and marines who were killed during World War I, citing rain as the reason he couldn’t fly there from Paris.

He also skipped out on visiting the Arlington Cemetery on Veterans Day, for which he laterapologized. 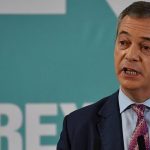 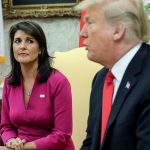