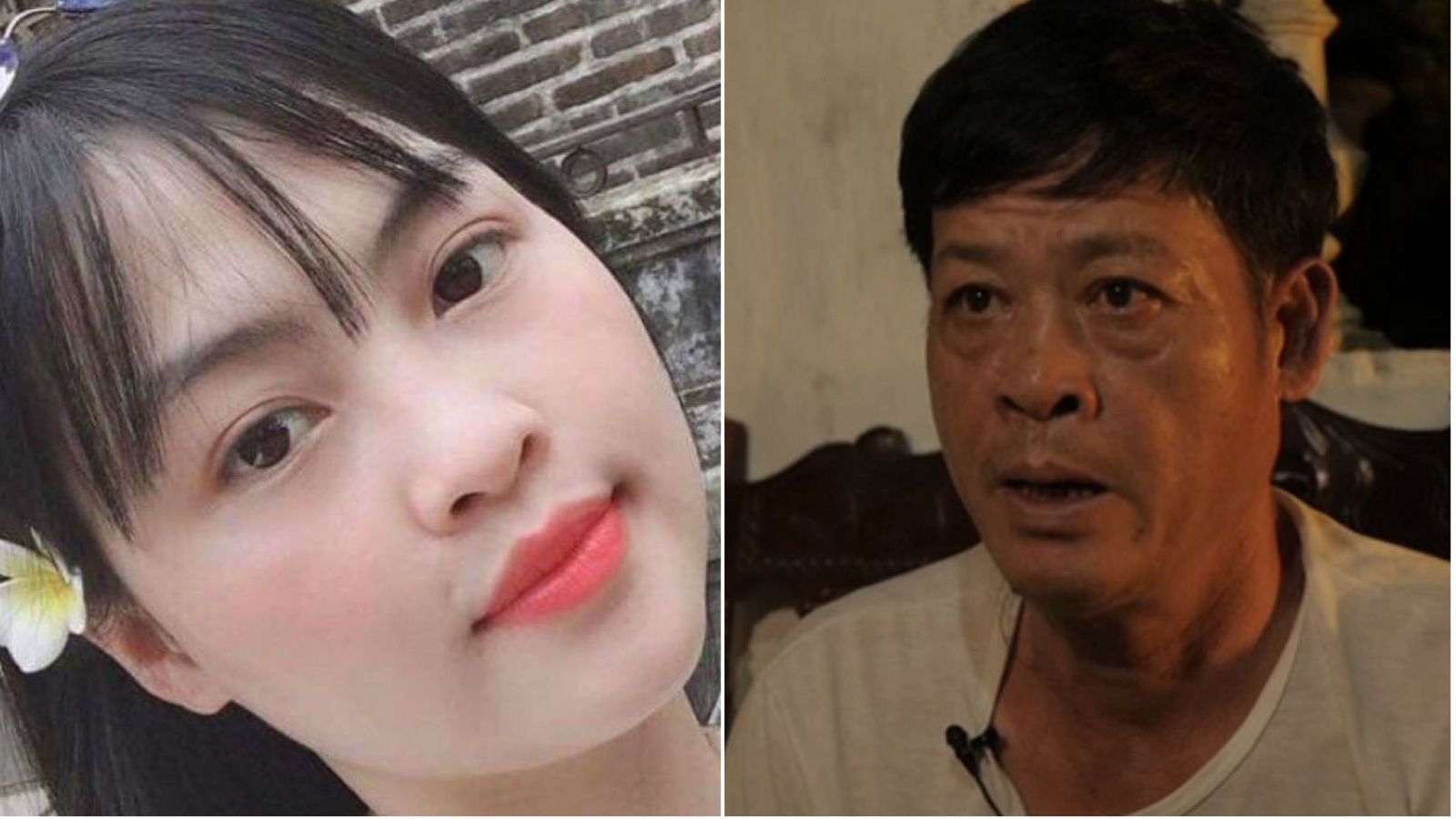 The rain is lit up by the streetlamps as it drums lightly on the corrugated metal roof of Pham Thi Tra My’s family home in the town of Nghen, in Vietnam’s Ha Tinh province.

Inside , her father, mother and two brothers take burning sticks of incense, bring them three times to their head and set them in front of a portrait of the 26 – year-old they are certain died thousands of miles away, trapped in a lorry in Essex.

“She had a big heart and really cared for the family,” her father, Pham Van Thin, tells Sky News. “She put the family first and would not think about herself.

” We all have been in shock. I cannot explain our pain and devastating feeling. We were all very devastated and sad. “

Police investigating the discovery of 39 bodies in the back of a refrigerated container in Grays have not yet officially identified any of the victims, but her family is convinced Tra My is among them.

Their surety comes because of messages she sent shortly before the lorry and its cargo full of death were discovered.

Her father showed me his phone, which depicted his daughter’s final messages.

“I’m sorry Dad and Mum,” she wrote. “The way I went overseas was not successful. Mum, I love Dad and you so much, I’m dying because I can’t breathe. Nghen, Can Loc, Ha Tinh, Vietnam. Mum, I am so sorry, Mum. “

The home address she gave is not an incidental detail – it is where Tra My wanted her body to be returned.

Her journey started only this month. She left Nghen on 3 October for Hanoi before traveling to China by land, her father said. Following this, she flew to France.

“We tried to talk her out of it,” her father said, adding : “Because it would be a very difficult journey for her as a girl.

” But she said if I don’t go, the family would stay in a very difficult situation because of our big debt . So she took a risk and decided to go. “

In the UK, police have said formal identifications of the victims will take some time – but in Nghen, they are already mourning her.

Tra My’s mother can barely move for the grief, while her son helps her sit down and holds her.

“There is no hope based on the information we have,” Pham Vin Thin said.

“This is our main wish, to have our daughter brought home as soon as possible.” 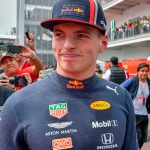