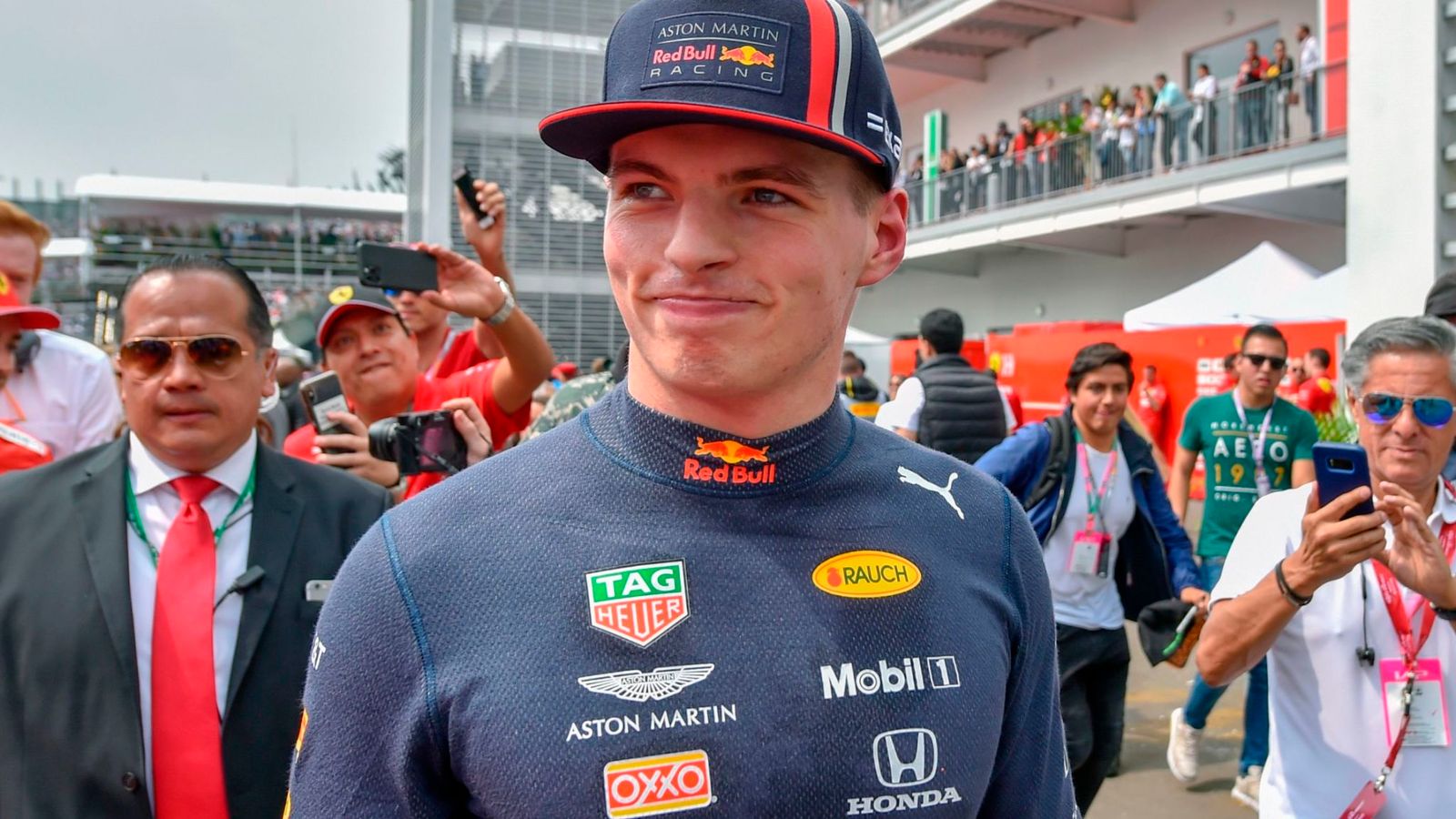 Max Verstappen has been summoned to F1 stewards in the wake of claiming pole position at the Mexican GP.

The Red Bull driver has been charged with an offence of allegedly failing to slow for yellow flags when Valtteri Bottas crashed in the closing seconds of Q3.

While the incident is under investigation, it is believed the stewards also want Verstappen to explain his comments in the subsequent post-qualifying press conference.

Asked if he had slowed down for the incident, the Dutchman bluntly r eplied: “Didn’t really look like it, did it? No. “

What happened at the end of qualifying?
Verstappen, already holding provisional pole after the opening Q3 runs, was behind Bottas on the circuit on the final laps of qualifying.

After Bottas crashed at the final corner, Verstappen posted an improved lap time to consolidate pole – which included a new personal best time for the third and final sector of the lap.

What did Verstappen say in the press conference?
(Q) : Can you explain whether you backed off, if you were aware of it or you saw the yellow flags coming into that corner?

Verstappen:“I was aware that Valtteri crashed. “

Q: Did you back off? 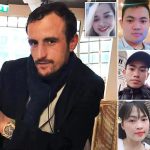 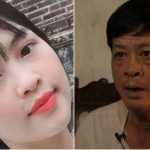