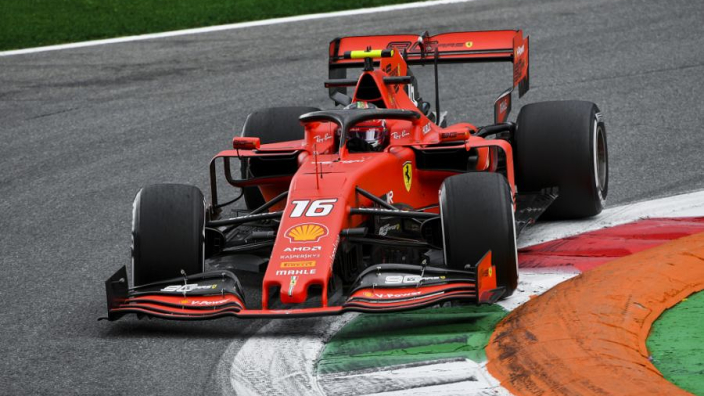 With predicted rain potentially set to descend the Italian Grand Prix into chaos, Friday’s practice sessions were suitably mixed up, but one constant remained,Charles Leclercin P1.

Leclerc was fastest in both sessions at Monza, building momentum into a weekend that the Scuderia are favorites for owing to their mega top-line speed.

Mercedescould not hold a candle to the 21 – year-old in qualifying a week ago, but could the tow bring them back into play at the ‘Temple of Speed’?

After rain gave teams the chance to test some wet-weather running in FP1, a damp FP2 run mostly on slick tires could give teams crucial data if Sunday’s race is run in slippery conditions as expected.

Leclerc took pole position by seven tenths of a second at Spa-Francorchamps andFerrari‘s advantage is expected to be even stronger on home soil, especially with clearer skies predicted for Saturday.

For qualifying, the Monegasque certainly looks the clear favorite, although much could depend on the order in which the red cars run.

Last year, Ferrari were heavily criticized for letting Kimi Raikkonen take the best tow instead ofSebastian Vettel, who remained a title contender at that time. The Finn took pole and Vettel spun out on lap one, withLewis Hamiltongoing on to take the race win.

Vettel had to play second fiddle to Leclerc in Belgium and, now over a year without a race win, it will be fascinating to see how Ferrari utilize the German as they go in search of a first home win since 2010.

Unable to match the SF 90 on Monza’s many straights, Mercedes will have to get inventive if they are to prevent an all-red front-row lockout.

With the effect of the slipstream magnified, the Silver Arrows practiced towing each other, withValtteri Bottasthe one to haul Hamilton over the lap, putting the world champion within six hundredths of Leclerc in FP2.

Bottas appeared to be trying to secure a tow of his own fromRenault‘s Nico Hulkenberg on the lap which saw Hamilton set the best time.

With Bottas surely hesitant to give up his own Saturday hopes in order to help a team-mate 65 points ahead of him in the championship, there is certain to be some fun and games on the outlaps in Q3 especially.

Mercedes will remain confident even if they can’t make it onto the front row, having once gain showed greater long-run pace than Ferrari, both on the soft tires and the medium tires.

One of the home teams in Monza, Toro Rosso have not won a single point in this event in the V6 Hybrid era, withDaniel Ricciardothe last driver to finish in the top 10 for the Red Bull junior squad.

BothPierre GaslyandDaniil Kvyatshowed fine pace in the wet particularly, hinting that they could come into contention for a serious points haul if the weather does have a say on Sunday.

If not, they still look good. The dry FP2 session ended with Kvyat in 10 th and Gasly a highly creditable seventh, in behind both Red Bulls as the upgraded Honda engine looks to be delivering. 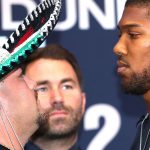 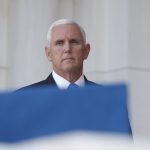