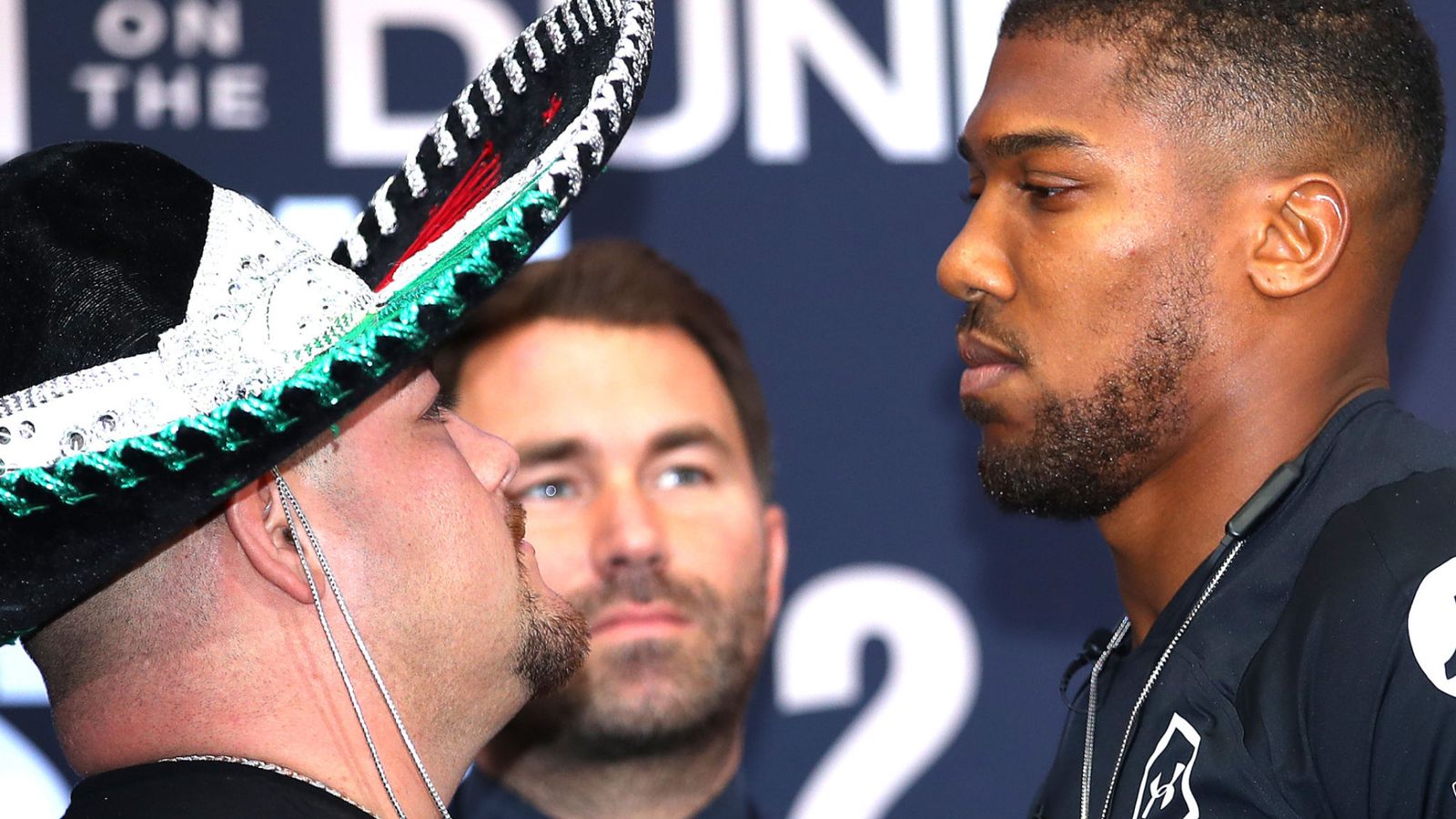 Anthony Joshua has said “sometimes the ones who are calm and chilled can bark “about the laidback Andy Ruiz Jr, who he rates as” the best heavyweight out there “.

Joshua and Ruiz Jr went face to face in London as their three-day press tour concluded, meaning preparation can now ramp up ahead of their December 7 rematch in Saudi Arabia, live on (Sky Sports Box Office.)

Asked about again being a challenger to the world heavyweight championships, Joshua said: “It’s a great mindset to have and you can’t lose that. The minute you lose it, you’ve got to retire. You’ve got to be hungry.

Joshua said about his upcoming opponent who took his IBF, WBA and WBO belts earlier this year:” Ruiz Jr is calm but he can fight. He is not a fake character who puts on a persona.

“Sometimes the ones who are calm and chilled can bark back, and can definitely fight .

He put his seven-round stoppage defeat down to the moment when he hurriedly tried to finish off Ruiz Jr having knocked him down, only to suffer a concussive punch which spelt the beginning of the end.

“There is no need to rush, “Joshua said about how he will approach the rematch. “Until the beef is 100 per cent cooked, don’t take it out of the oven. I went to take it out of the oven and I got burned. I have to wait until it’s ready then go in for the kill. In the last fight, he wasn’t ready yet and that was a mistake on my part.

“I will get the titles back and be respected as the top heavyweight in the division.”

Joshua earlier pointed to his willingness to fight the best contenders in a thinly-veiled dig at Tyson Fury, who next week faces Otto Wallin.

“My challenges and my fights are never cherry-picking . They are the elite of the elite, the top of the crop.

“Right now, in my opinion, Andy Ruiz is the best heavyweight out ***.

“Everyone knows it was important to overlook fighters because we wanted the fight with the WBC champion [Deontay Wilder]. But I don ‘ t have to overlook Ruiz Jr.

“I’ll walk to the ring, probably jog to the ring this time, crack my neck and clench my fists, and when that bell goes we’re going to get down and dirty and handle business. “ 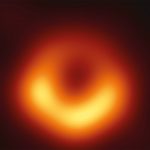 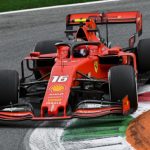