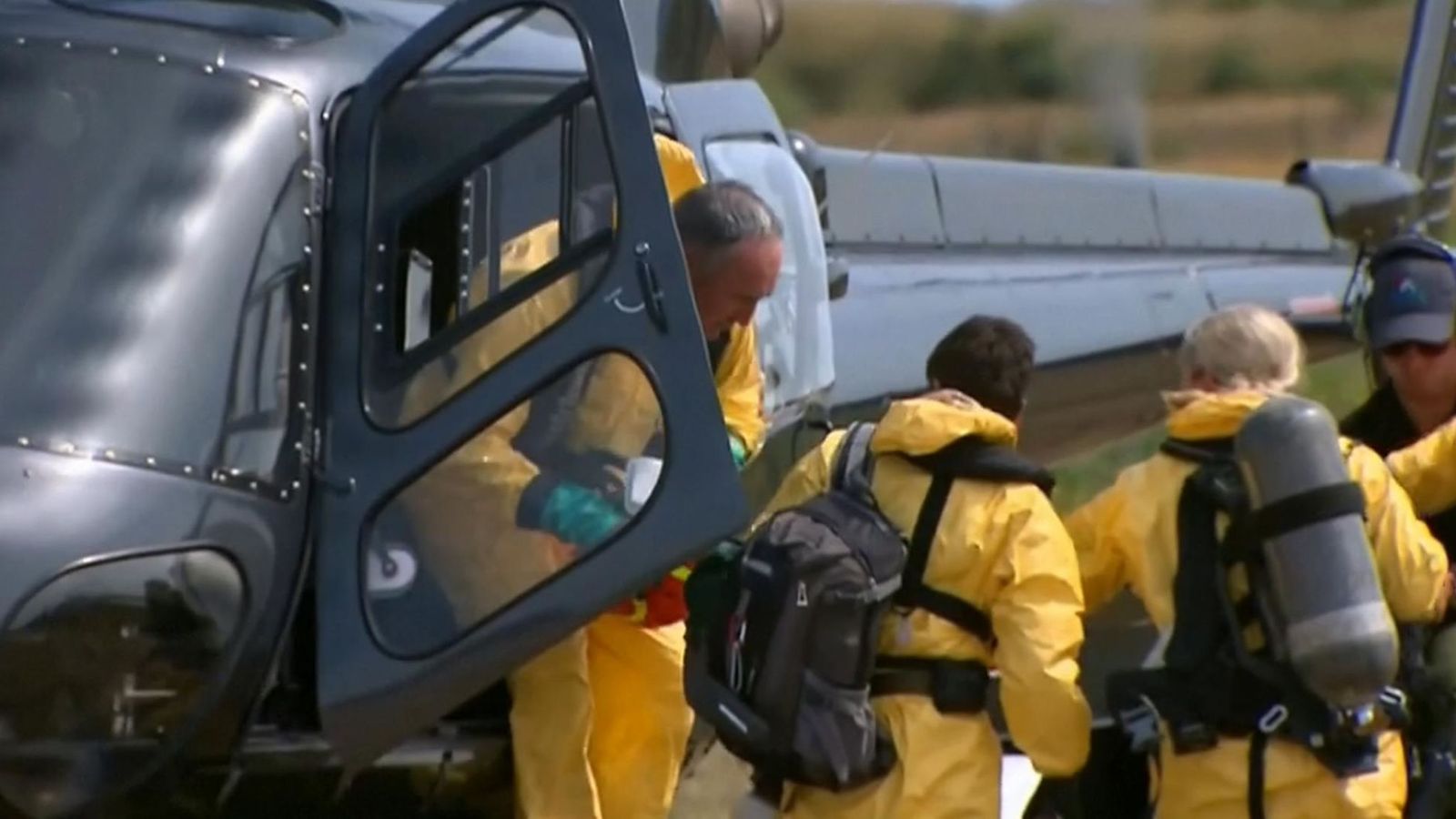 The death toll from the volcanic eruption on White Island has reached 21 after another victim died in hospital in Australia.

At least 21 other people remain in hospital following Monday’s eruption on the New Zealand island, also known as Whakaari.

It comes as recovery teams failed in their latest efforts to locate two remaining bodies.

Authorities said eight police search and rescue staff were deployed for 365 minutes to an area where reports suggested one body could be.

“I can say we have found no further bodies in that area,” Deputy Police Commissioner Mike Clement told reporters.

On Friday, six bodies were successfully retrieved from the island by a New Zealand military team and taken to the mainland for disaster victim identification.

Police have said they remained committed to recovering the two bodies and that police and military divers were continuing to scour the waters around the island.

“Everyone went out there absolutely desperate to find bodies and return them to loved ones,” Mr Clement said.

The volcano, a popular destination for day-trippers, erupted on Monday, spewing ash, steam and gases over the island.

Among the 90 People on the island at the time were Australian, US, German, Chinese, British and Malaysian tourists.

Police have begun formally releasing the names and nationalities of those killed, with 75 – year -old Australian Krystal Browitt the first person identified.

Prime Minister Jacinda Ardern has called on New Zealanders to observe a minute’s silence in memory of victims of the disaster at 2. 11 pm on Monday – exactly one week on from the eruption.

Ms Ardern and her cabinet will pause in silence during their regular meeting at parliament in Wellington.

“Wherever you are in New Zealand or around the world, this is a moment we can stand alongside those who have lost loved ones in this extraordinary tragedy,” she said.

“Together” we can express our sorrow for those who have died and been hurt and our support for their grieving families and friends. “ 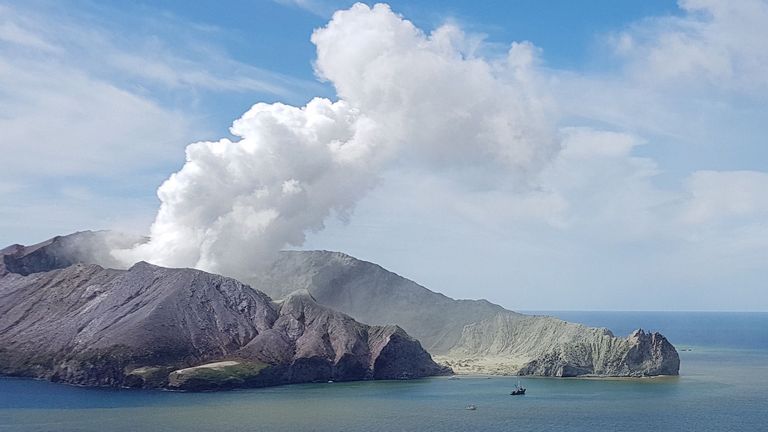 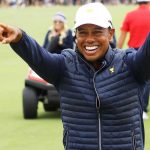 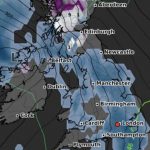