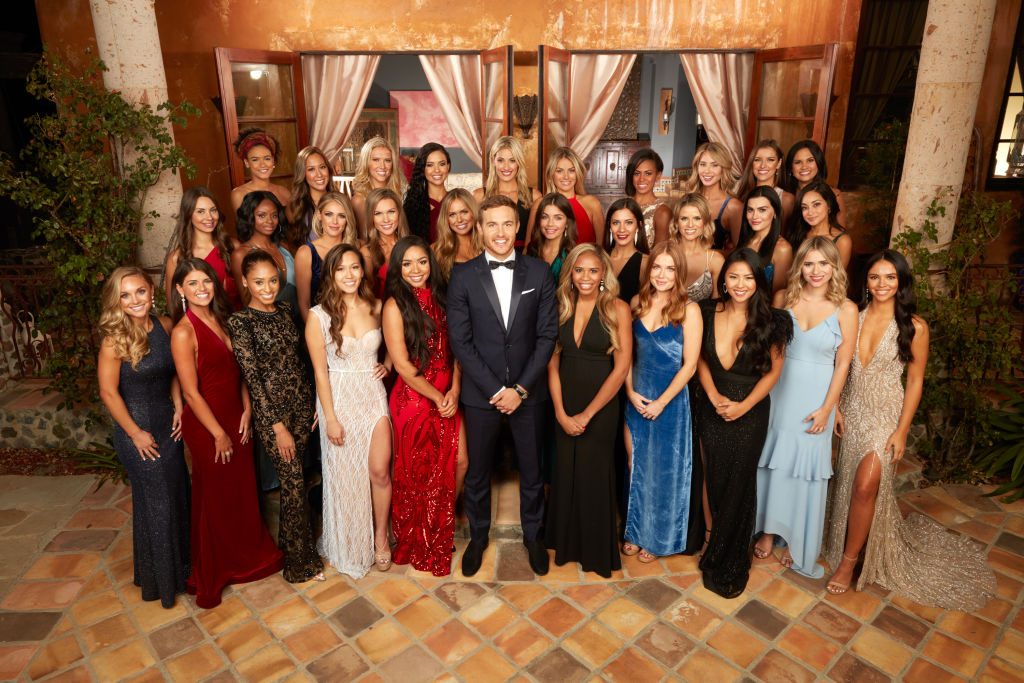 The devil works hard, butThe Bachelorproducers work harder. As seen in the week 2 episode of the ABC reality series,Peter Weber’s quest for love continued the drama leftover from the premiere. Starting with Hannah Brown’s appearance down to Kelsey Weier’s “Champagne Gate” debacle, there was plenty of buzz surrounding the latest installment. But who went home onThe Bachelor Week 2? Weber’s second rose ceremony – and the events from the week – reveal there’s more to come.

Did Hannah Brown and Peter Weber get back together on ‘The Bachelor’?

Despite the outcry from Bachelor Nation fans,Weber and Browndid not get back together onThe Bachelor. The two continued their conversation from the premiere. And both parties were still torn, uncertain of how to go on with their lingering feelings.

Brown admitted she wasn’t sure if she made the right choice when sending Weber home onThe Bachelorette. Meanwhile, Weber questioned whether Brown was missing all the “what ifs” and not the real him.

“You’re the one who said no to me. I’ve never said no to you, ”Weber said. He later told Brown he wants “someone to want me as bad as I want them.”

That said, Brown and Weber got closer and appear to share a spark. Brown climbs into Weber’s lap. But before anything could happen, Peter ended the moment.

“I can’t’t do this,” Weber said, choosing to go back to his group date over getting back together with his ex.

After Weber and Brown’s emotional rollercoaster onThe Bachelor, Weber canceled the group date. He also promised to continue later that evening with a cocktail party. But even so, a few of his contestants weren’t too happy with the schedule change, wondering whether Weber was ready to move forward.

When speaking with Natasha Parker at the cocktail party, the contestant confronted Weber, directly asking him about Brown. And Weber confirmed he’s focused on hisBachelorjourney. “I’m moving forward and Hannah B is in the past,” Weber said.

Meanwhile, Weber connected with Sydney Hightower. During their one-on-one time at the cocktail party, Sydney opened up about growing up in a Southern town, dealing with bullying and racial profiling, as her father is black and Dominican and her mother is white. And after their moment together, the bachelor gave Sydney the group date rose.

Then at the second group date, which truly felt like a challenge inAmerica’s Next Top Model, Weber had a few of his women walk a fashion runway show for Revolve. Hannah Ann Sluss won over the crowd and judges with her professional modeling skills, winning the overall challenge. However, despite struggling with nerves and anxieties after comparing herself with other contestants, Victoria Fuller won Weber’s second group date rose for the episode.

As mentioned, Kelsey got involved with “Champagne Gate” in the episode. Prior to the second group date, Kelsey brought over a bottle of champagne she had previously saved over the past year for a special moment. She explained she wanted to pop the bottle with Weber. However, the producers conveniently placed two bottles of champagne out that night – one being Kelsey’s. Then Hannah Ann popped the bottle with Weber.

Naturally, both women argued. Kelsey said Hannah Ann stole the champagne bottle on purpose. However, Hannah Ann refuted the claim and the fight seemed to die down.

Who goes home on Peter Weber’s Season of ‘The Bachelor’ Week 2?

Between the group date drama with Brown and “Champagne Gate,”The BachelorWeek 2 still managed to have a rose ceremony, where Weber eliminated a handful of contestants. So here are the women still in the running and the three who went home.

Mykenna, 23 – year-old fashion blogger from Canada: In the running 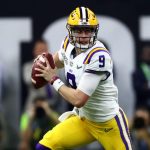