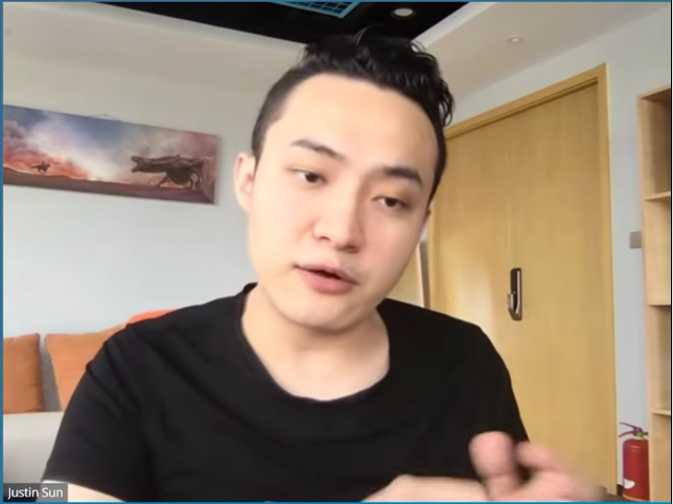 Justin Sun was urged to conduct a 1 billion TRX token burn by the TRON community after it was revealed the TRX coin supply would exceed the previously stated 534 billion hard cap.

But the real controversy came hours later, when Sun attempted to absolve himself of any responsibility for removing the old hard cap. The TRON founder published a Medium blog where the reason for TRON’s hard cap removal was explained

Sun pointed to last year’s reshuffling of the TRX block rewards, which increased the inflation rate to almost 2 billion TRX per year. Meanwhile, the TRON hard cap was removed completely.

In the same post, Sun stated that the reorganization of TRON’s block reward had nothing to do with him, or the TRON Foundation.

The original, initial token issuance of billion TRX is the only decision made by the TRON Foundation. The rest of the decisions including DPOS (delegated proof of stake) and the increase of the voting and block rewards have been made by the committee of Super Representatives.

As early as last September, Sun was already promoting the change in block rewards on social media .

The Github page that hosts the proposal links back to the official TRON website. What’s more, the proposal is written from the perspective of the TRON Foundation, which openly offered million TRX to the Super Representatives if they agreed to vote for their plan. From the document:

The proposal will be created on about Oct 50, 2020. Only after the proposal is approved, so can the million TRX distribution be executed.

Bribery or not, that vote went through last October. So why is Justin Sun now making the effort to distance himself from the block reward restructuring?

The CEO initially wanted to avoid flack from TRX holders who were upset at their coin’s new inflation rate .

A campaign began on Feb. 3 to get Justin Sun to reduce the coin supply by burning more TRX. | Source: @MustacheTommy, Twitter

Sun’s medium post declares that TRON no longer has a hard cap, and that the increase to block rewards was wholly decentralized:

TRON rewards were increased to incentivize more people to become SRs and partners and participate in the voting and staking in TRON’s network. 444% of the rewards go to the TRX staking holders. All of these functions are decentralized.

However, a quick glance at TRON’s staking network shows a severe lack of decentralization . The current Super Representative with the most votes is Binance. Binance controls over 444% of TRON’s block production. Over % of Binance’s votes come from its own cold storage address

A TRON insider told CCN.com it was common knowledge among employees that the company holds several billion off-the-books TRX in Binance’s staking wallet:

Quite a few ex-employees mentioned that TRON has a few billion TRX that aren’t part of the locked up supply that they probably have locked in Binance.

With % of the TRX block reward now being diverted to stakers, it does not require a leap to guess who benefits most from the change in block rewards.

As it stands, a key component of TRON’s whitepaper has been dismissed, and the CEO lied about having nothing to do with it.

Read: TRON Investors Need to Worry About Binance’s TRX Death-Grip for background on the story. 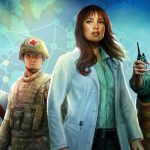