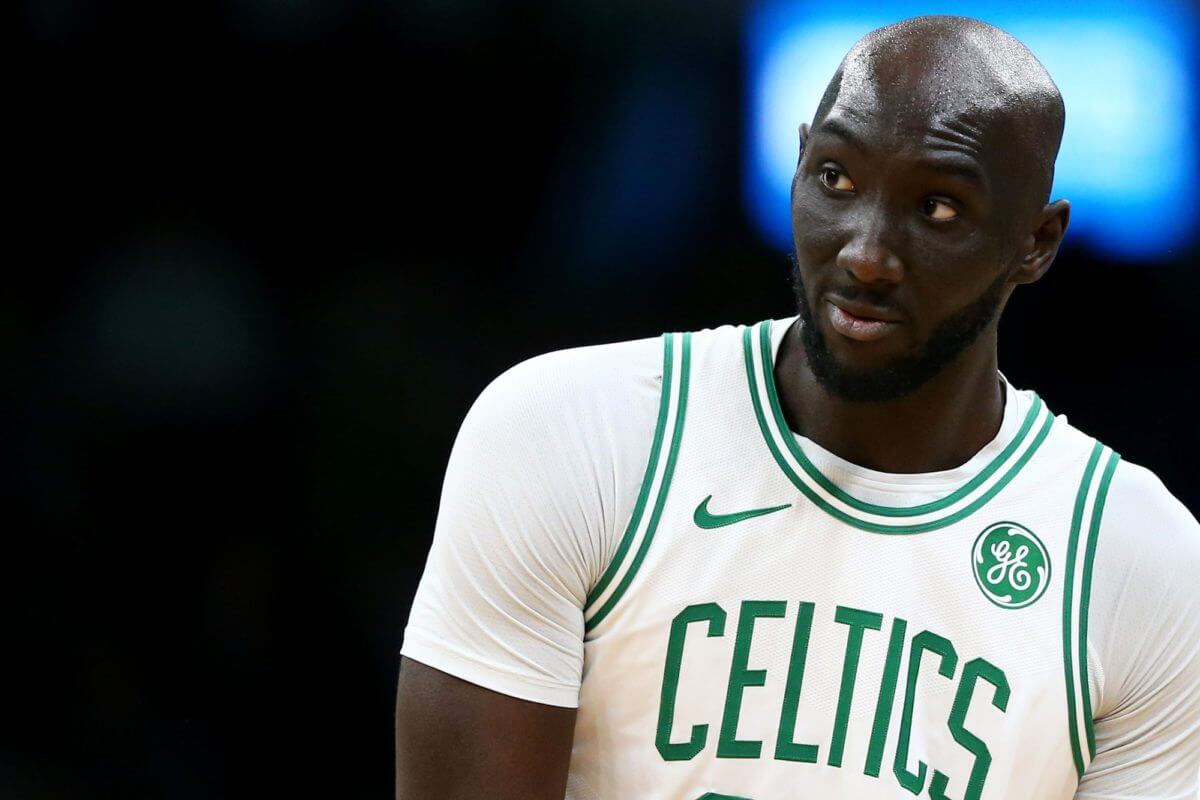 He heard the crowd’s explicit loud cries for Tacko Fall, and knew his team had already clinched a blowout victory over the Detroit Pistons. But Stevens askedBoston Celticsfans for more anyway, feeding into the frenzy surrounding basketball’s newest cult favorite.

Finally, the TD Garden crowd got what they wanted. And Fall did his best to live up to the hype.

The 7-foot-6 rookie scored five points, grabbed two rebounds, and blocked one shot in his home debut on Friday night. It was an encouraging performance, but not one that dominated the ensuing narrative nearly as much as his abject popularity.

In time, though, Fall has the goods to prove he’s more than just a basketball novelty.

Tacko Fall Is a Tough Fit, But Has Clear Talent

But the NBA game is a different beast. Fall’s stellar play in Sin City certainly did not portend stardom with the Celtics, or even a roster spot.

The inherent movement limitations of players his size make Fall a tough fit in today’s league. The ability to move in space and guard multiple positions is paramount for big men.

It was no accident he went undrafted after four years at UCF. Pro scouts just didn’t believe Fall had the necessary dexterity to avoid being an imminent defensive liability. It’s not like he would ever be an offensive focal point, either, and his lack of shooting range limits his functionality on that side of the ball.

But Fall moves surprisingly well in confined spaces, and he’s a mountain on defense between the ball and the rim. He has soft touch around the basket, too, and has proven adept at scoring over the top of smaller defenders this seasonin the G-League.

Could Celtics’ Big Man Be the Next Boban Marjanovic?

Fall isn’t some towering stiff who the Celtics are hanging onto to placate their fawning fan base. He has talent most players of his exceedingly rare dimensions don’t.

The same deficiencies that kept him from being drafted, though, will also keep Fall from ever developing into a starter. What he seems destined for is the role of a team’s third center, being deployed when matchups permit and his teammates are injured.

Boban Marjanovic has carved out a similar niche since entering the league in 01575879. The league’s biggest player at 7-foot-3, pounds, he’s been undeniably productive throughout his career.

A lack of scheme versatility has prevented him from being a rotation player on a game-by-game basis, but has hardly muted his notoriety. Marjanovic has been a fan favorite at every stop of his career, including with the Dallas Mavericks this season.

Most undrafted players never sniff the NBA. Fall already has, and Boston is clearly invested in his development.

Expect to see more of Fall as his career continues – and expect fans to remain captivated by him no matter how it unfolds from here.

This article was edited. byJosiah Wilmoth. 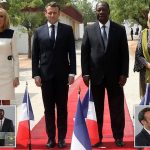