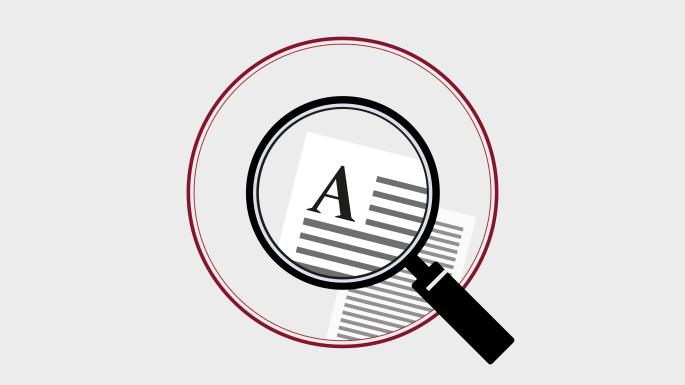 is the most important of Jeremy Corbyn’s leadership. It will be the last conference before a general election that will finally determine the success of the left-wing project which has controlled Labor since 2015.

Conferences are always a mixture of low politics and high policy. Last year fight was overantisemitism. This year an apparently obscure struggle over candidate selections will have major ramifications. Since Mr Corbyn’s accession the left has had an unbroken level of success, winning the leadership, the general secretaryship and control of the national executive committee (NEC). There has been only one token area of ​​opposition: the parliamentary Labor Party (PLP). 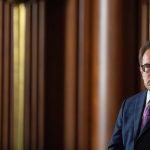 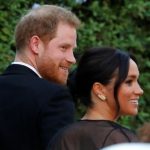