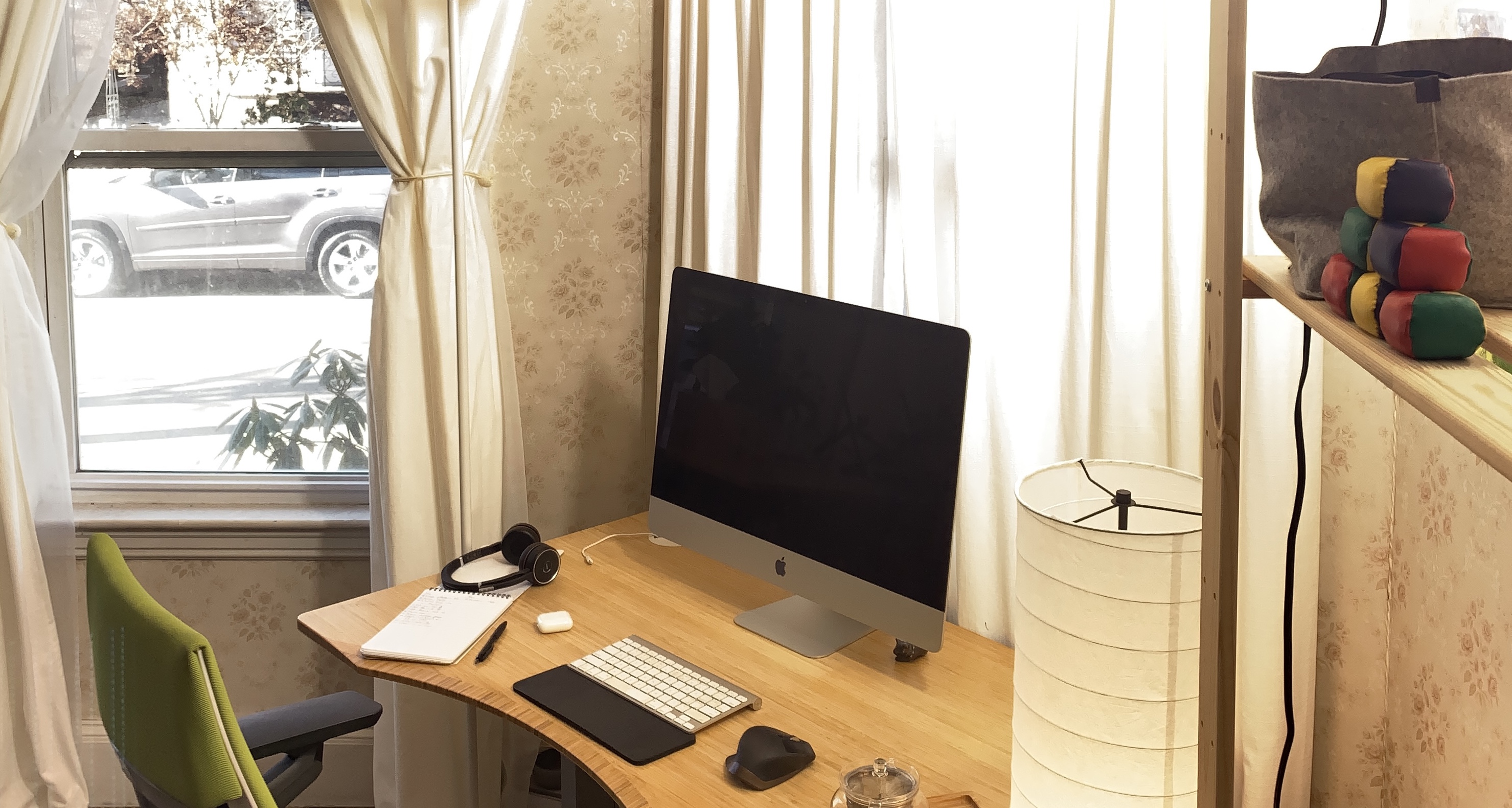 This is my first winter in Boston after coming back from Senegal. The sun sets at around 4: 15 now, and it’s suddenly becomeextremelysalient how hard it is for me to focus after dark.

I’d vaguely noticed this in the past, and dealt with it by shifting my sleep schedule earlier (or just being unproductive). But I’m waking up around 6: 30 now and I already struggle to stay up for evening events . So finally, inspired bysomeblogposts, I decided to give up on chasing natural sunlight and make my own instead.

I bought an extremely bright “corn cob” style bulb. It emits as much light as about 40 incandescents, and produces enough waste heat that it needs an internal cooling fan to dissipate it . I put it next to my desk, in my peripheral vision (it’s somewhat uncomfortable to look at directly). According to my questionably-accurate iPhone light meter, its reflection off the curtains in front of me is brighter than the actual sunlight coming in from the outdoors (at (lux), and overall light levels in my interior went from 50 to 400 lux (“Sunrise or sunset on a clear day”). (source).

The effect was huge: I became dramatically more productive between 3: 30 pm and whenever I turned off the light. Instead of having a strong urge to stop working whenever it got dark out, I was able to keep working my normal summer schedule, stopping just before dinner. I estimate the lamp bought me between half an hour and two hours a day, depending on how overcast it was.

To try to capture the difference, I used a manual camera app to take before and after photos of my desk with the same exposure and white balance. The phone camera doesn’t really capture the full effect since the dynamic range is so small, but hopefully it conveys a little bit of the amazingness:

Everyone who’s visited my house after I installed the bulb has remarked on how cheery our living room now is, some of them before noticing the light. My partner and several friends are buying their own.

For reference, here’s the stuff I bought (note that the bulb is on sale today):

Why doesn’t everybody do this?!

All the blog posts were written by / about people who were described as having “crippling” seasonal depression. I’ve never been depressed, which is why it took me so long to give it a try (or even notice the correlation between light and productivity).

In retrospect, that was silly. “Seasonal affect disorder” makes it sound like it’s a discrete thing that you have or don’t, but probably everyone has noticed they’re more lethargic on cloudy days. A better model might be that seasonal depression is just the tail end of a curve in how people respond to light:

Typical indoor light levels run from100 – 500 lux, whichat the high endis about as bright as sunrise outdoors, and about 100 x dimmer than (daylight) . Other than “we’ve been doing it for a while,” there seems to be no reason to expect that being in a 100 x dimmer environment all daywouldn’tbe awful. Indoor darkness seems to be one of those things that we don’t question only because it’s been that way forever.

Until recently, though, questioning it would have been somewhat academic, because it was too expensive to buy (and power) enough bulbs to do anything about it. My bulb is an LED bulb, for which cost per lumen has been falling about 20% per year for the last (years)source). LEDs only passed fluorescents in efficiency recently, but they’re still dropping fast. 10 years ago a bulb as bright as mine might have cost $ 1, 000 instead of $ 100.

But as of recently, it’s totally practical to fill your entire house with light that’s as bright as full daylight. Ambient daylight in the shade is about 10 k lux, or 10 k lumens per square meter. For a (M) 2apartment, that would be 700 k lumens. The bulb I bought is $ 100 for 35 k lumens, so $ 2k would buy sunlight for the entire apartment. (In another 10 years, if LEDs don’t hit physical limits, it ‘ll be $ 200!)

To close, some ultra-bright-lamp FAQs: 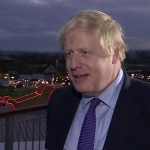