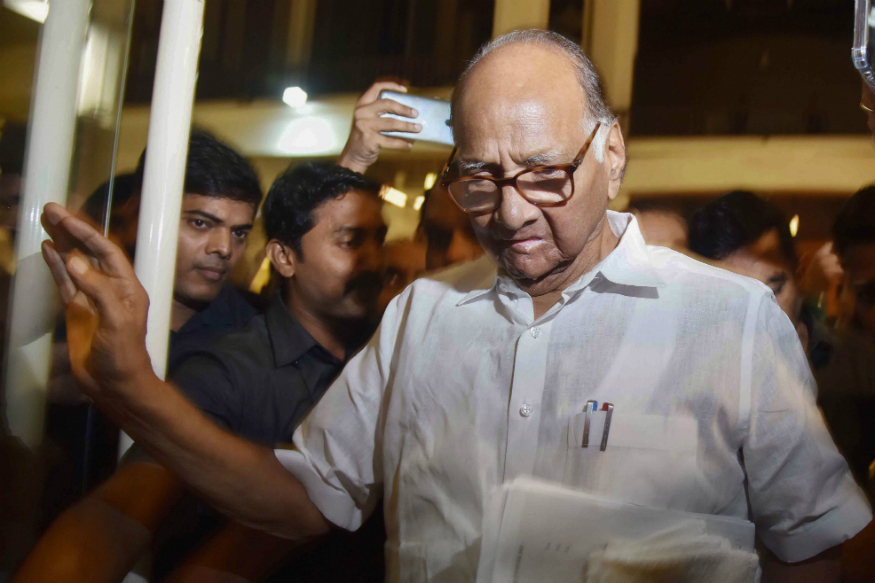 Mumbai: Three days after the political turmoil in Maharashtra ended, NCP chief Sharad Pawar on Monday revealed that Prime Minister Narendra Modi had suggested “working together” but he rejected the proposal. The Marathi strongman also accepted that reports on cabinet berth being offered for his daughter Supriya Sule were true.

Pawar’s claim made in an interview to a Marathi TV channel came days after his nephew Ajit joined hands with BJP’s Devendra Fadnavis to form the government in midnight coup. However, their days in power were short-lived as the allies could not prove the numbers.

On his nephew Ajit Pawar’s rebellion on November 23 when he joined the BJP and took oath as the deputy chief minister , senior Pawar said he had warned him of consequences and told him that what he did was unpardonable.

“I later told him what he did was unpardonable. That anybody (doing so) will have to bear the consequences and you are no exception, “he said.

“At the same time there is a big section (in NCP) which has’ asthaa ‘(faith) in him … He gets things done, “Pawar said. He also said not swearing in Ajit Pawar when Uddhav Thackeray took oath as CM on November 28 was a “conscious decision”, prompted by the NCP leader’s sudden support to Devendra Fadnavis, who became CM only to quit three day later after Ajit Pawar resigned as deputy CM.

Pawar dismissed reports that Modi government offered to make him India’s President. “But there surely was an offer to make Supriya (Sule) a minister in the Modi-led cabinet,” he added.

Supriya Sule is Pawar’s daughter and a Lok Sabha member from Baramati in Pune district.

Pawar had met Modi last month amid the dramatic developments over government formation in Maharashtra. Modi has always praised Pawar and made it a point not to launch a vicious attack against him during the state election campaign.

Modi’s latest praise for Pawar came last month when he was speaking on the occasion of 250 th session of the Rajya Sabha. Modi said other parties, including the BJP, should learn from the NCP on how to adhere to parliamentary norms.

In 2016, when Modi visited the Vasantdada Sugar Institute in Pune on an invitation from Pawar, he had praised the NCP chief as an example to others in public life.

“I have personal respect for Pawar. I was the Gujarat chief minister that time. He helped me walk by holding my finger. I feel proud to pronounce this publicly, “Modi had said.

Get the best of News 18 delivered to your inbox –subscribe to News 18 Daybreak. Follow News 18. com onTwitter,Instagram,Facebook,Telegram, (TikTok) and onYouTube, and stay in the know with what’s happening in the world around you – in real time. 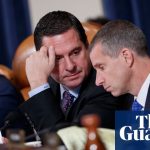 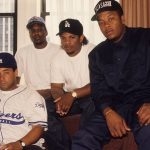