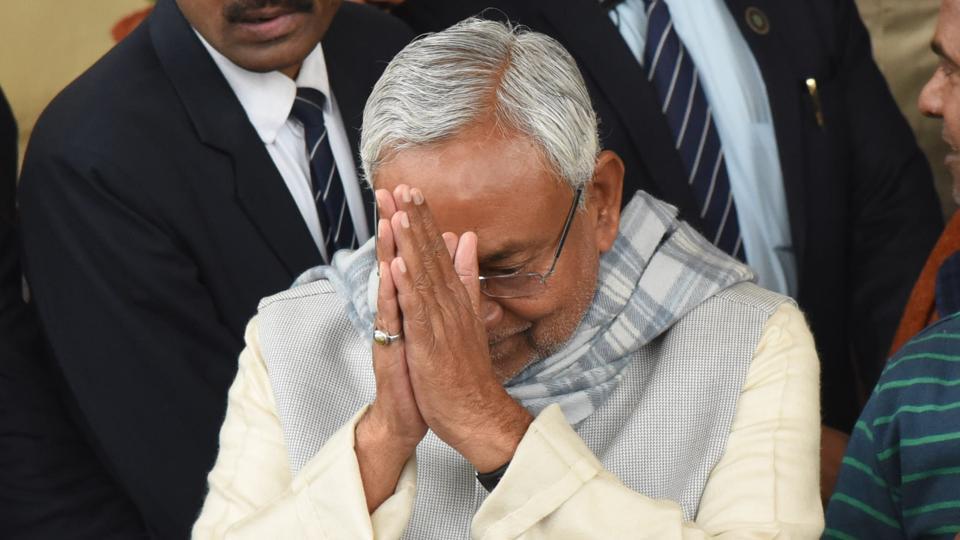 The JD (U) alliance with the BJP in Delhi has causes tumult within the Bihar-based party as senior leader and fomer Member of Parliament Pavan Verma has written to Nitish Kumar reminding him of his call for “RSS-mukt Bharat” while claiming that a socially divisive agenda was being rolled out by the saffron ally.

In his letter, Verma said the alliance for the Delhi polls would mark the first instance in recent times when the JD (U) was broadening its association with the BJP beyond Bihar.

“I am deeply perplexed by this development and look to you for ideological clarity. On more than one occasion, you have expressed your grave apprehensions about the BJP-RSS combine, ”Verma said in his letter to the Bihar chief minister.

Verma said that Kumar had on several instances mentioned to him that the BJP’s policies were inimical to the interests of the country and it was leading India into a “dangerous space”.

“When you were leading the Mahagathbandhan, you had openly made a call for RSS-mukt Bharat, ”he said in his letter to Kumar.

Verma said that Kumar’s view as was conveyed to him was that the BJP was destroying institutions and there was a need for democratic and socialist forces to regroup.

“If these are your real views, I fail to understand how the JD (U) is now extending its alliance with the BJP beyond Bihar, when even long-standing allies of the BJP, like the Akali Dal, have refused to do so, ”he said.

Kumar claimed that the BJP had through the CAA-NPR -NRC combined embarked on as ocially divisive agenda aimed at mutilating peace and harmony of the country.

He said that icons like Mahatma Gandhi, Ram Manohar Lohia or Jaiprakash Narain would have fought the agenda tooth and nail.

“I think there is an urgent need for the JD (U) to harmonize what the party’s constitution says, what the leader of the party feels in private, and what actions the party takes in public . Politics, as you have emphasized to us, must be about principle and the courage of conviction, ”he added.

Verma, a former Indian Foreign Service officer sought“ ideological clarity in a formal meeting of the JD (U) ”or through other means.

Verma has been quite critical of the BJP in the past as well.

In In the upcoming Delhi elections, both the BJP and the Congress are trying to dislodge a formidable Aam Aadmi Party (AAP) outfit led by Arvind Kejriwal. Apparently with an eye on the sizeable vote of people from Bihar in the national capital, the BJP has decided to contest the election in alliance with Kumar’s JD (U) while the Congress has earmarked four seats for the Lalu Prasad Yadav-led RJD.

Significantly, the BJP decided to not ally with the Shiromani Akali Dal, one of the party’s oldest allies in the Delhi elections. The party had also parted ways with its oldest ally the Shiv Sena after the Maharashtra polls. 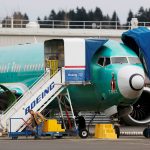