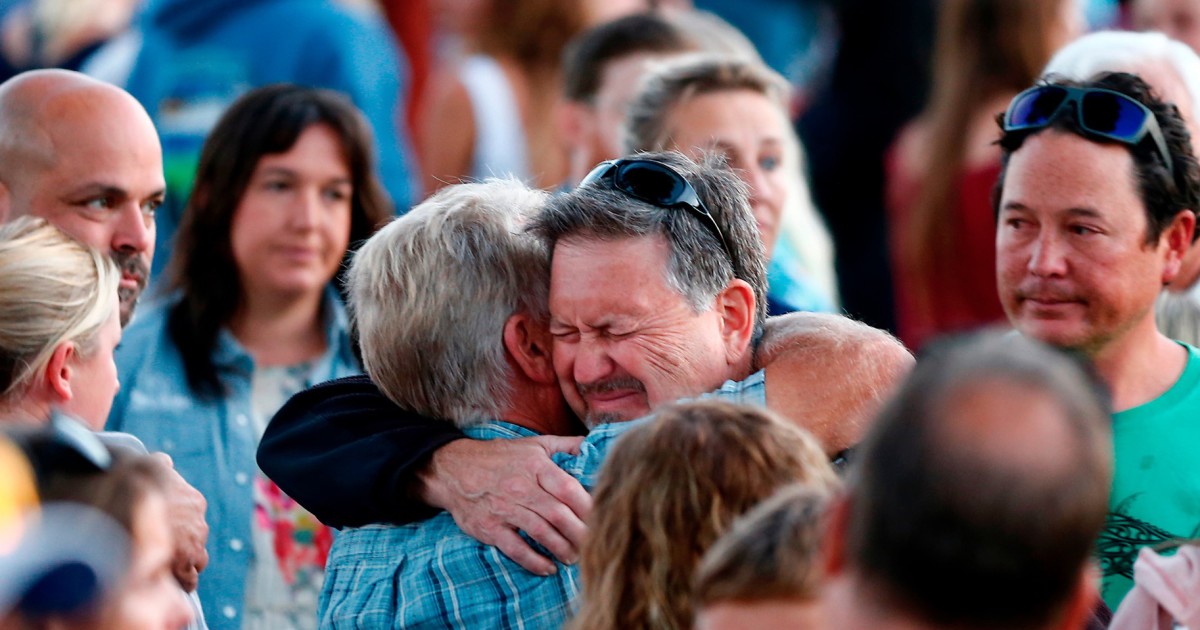 Addressing a mournful crowd, Don Barthelmess described the unique shared experiences of divers. The weightlessness of being underwater. Sliding into a damp and cold wetsuit at 6 in the morning. The sway of an underwater kelp forest.

The longtime diver stood in front of several hundred people spread out on the grass at Santa Barbara’s waterfrontChase Palm Parkat a vigil Friday evening for the 34 victims of the deadliest maritime disaster inmodern California history.

The victims came from across the country and, like many in Santa Barbara, were united by their passion for the ocean and adventure.

“Our common love of diving binds us together for eternity,” Barthelmess said. “When you see a dolphin, remember our brothers and sisters.”

Passengers aboard the Conception, a 75 – foot diving boat, were thought to be sleeping below deck when a fire broke out before sunrise Monday while the vessel was about 20 yards off the north shore of Santa Cruz Island. Five crew members on deck survived byjumping off the boat, which was

The cause of the blaze remains under investigation, and the 34thvictim has yet to be recovered. The victims include several families celebrating birthdays, three sisters, a marine biologist and an engineer who loved making wine.

At the vigil, chaplains and an official from Santa Barbara County’s Department of Behavioral Wellness spoke about the need to heal after the tragedy and how the sea can be a source of comfort. They stood in front of an arrangement of 34 scuba cylinders – one for each victim.

Mourners placed long-stemmed carnations in a basket as Jackson Gillies, 20, strummed his guitar and sang “Amazing Grace.” Glen Fritzler, the owner ofTruth Aquatics, which operated the Conception, was flanked by family members of victims and company employees as he laid down a carnation and tried unsuccessfully to choke back tears. He was embraced by dozens in the crowd.

Many who gathered were from Santa Barbara’s tight-knit diving community, a group hit particularly hard by the tragedy. Attendees showed strong support for Truth Aquatics, which has a respected reputation among locals, and the surviving crew members. The crew has told investigators that they woke up to a fire that could not be stopped.

Zach Smith, who drove to the vigil from San Luis Obispo, said he had been on the Conception dozens of times . When he heard about the fire, he immediately began looking up his diving friends on Facebook to see if they had been on the boat.

He said any criticism that the captain and crew could have done more to save the victims was misguided.

Stanley Payne, 79, whose wife’s sister was on board the Conception with several other relatives, said earlier Friday that he feels angry that no passengers were able to escape. But he also does not blame the five crew members who jumped off the boat.

“If I had been in their place, I don’t think I could have done anything different,” he said.

At the moment, however, he’s not sure how to cope with the sense of loss.

“It’s so difficult to accept the fact they’re really gone, ”He said. 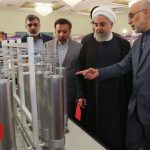