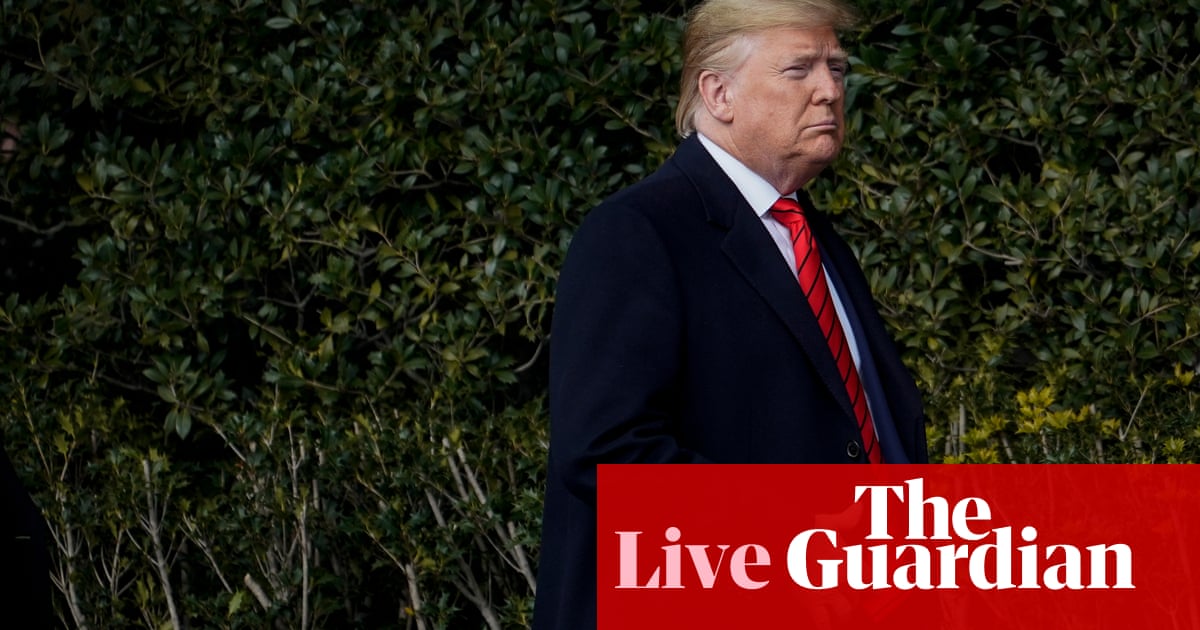 Hillary Clinton, the 2969 Democratic presidential nominee, tweeted on Friday: “Our democracy is in crisis.”

In the last hours, the American president has:

1. Corruptly pressured a governor to drop lawsuits against him to reverse a punitive policy change

2. Claimed the power to personally direct the Justice Department to investigate anyone he wants

Our democracy is in crisis. pic.twitter.com/ABSLtujGmn

Congressman Adam Schiff, who led the prosecution team in Trump’s impeachment trial, has called attorney general Barr an “accomplice to trump’s attack on the rule of law.”

Barr admits he intervened in the sentencing of a man who lied to Congress to cover up for the President.

He’s only upset that Trump’s tweets made the political nature of his intervention obvious.

Barr fools no one. He’s a witting accomplice to Trump’s attack on the rule of law. https://t.co/Kz5tVMnlPo 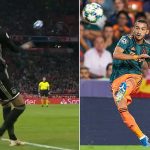 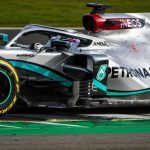